Home News 3,000 People In Sweden Have Inserted Microchips Under Their Skin 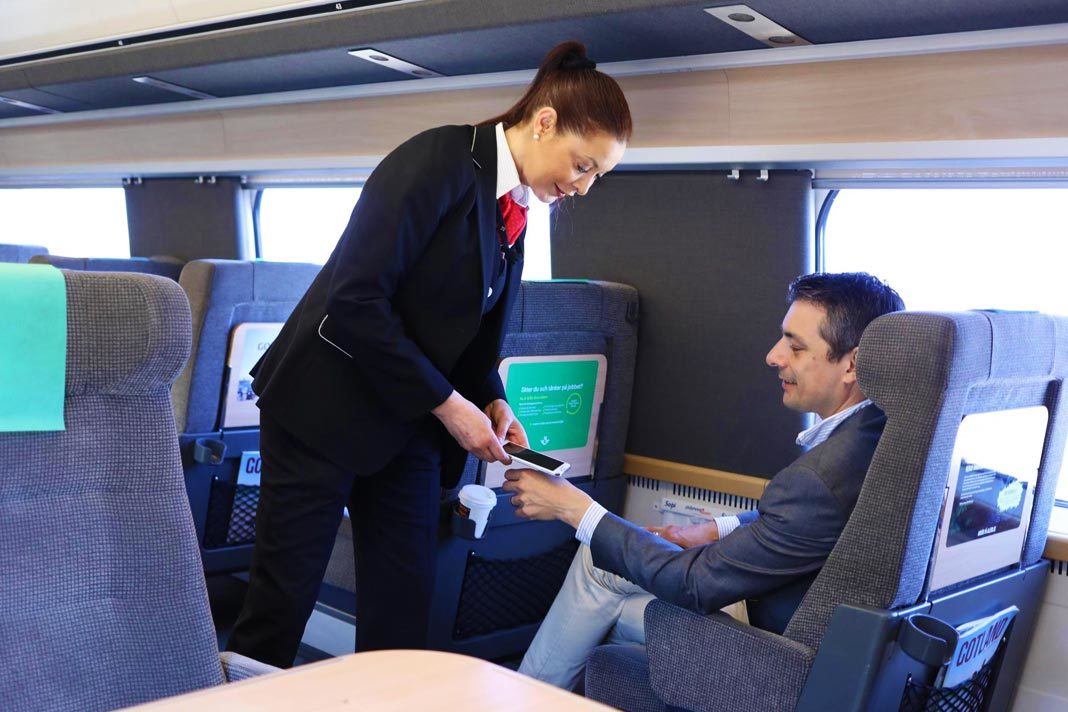 Around 3,000 people in Sweden have had microchips embedded into their hands, AFP reports.

The chips, which are only about as small as a grain of rice, are designed to hold entry keys, credit card information, access to vending machines and printers, and technology to collect train fair while the passenger is already on-board.

Ulrika Celsing is one of 3,000 Swedes with a chip implanted in her hand — a process known as “biohacking.” As the 28-year-old told AFP, “It was fun to try something new and to see what one could use it for to make life easier in the future.”

One example of the ways Celsing uses the chip, or “electric handbag,” as she calls it, is by waving her hand in front of a keycard scanner at work, instead of having to carry a physical keycard around, and then pressing a code to unlock the door.

While the chips have the ability to hold information that can be read by other devices, they cannot read information themselves. But some still have concerns that future technology may get in the way of personal security.

“I don’t think our current technology is enough to get chip hacked,” Celsing told reporters. “But I may think about this again in the future. I could always take it out then.”

The Swedes, in general, tend to be more open and willing to try new technologies and share personal information.

The country’s “10 million-strong population is generally more willing to share personal details, which are already recorded by the country’s social-security system and readily available,” Business Insider reports. “People can find each others’ salaries by simply calling public tax authorities.”

Microbiologist Ben Libberton, however, has different concerns regarding human health: “If a chip can one day detect a medical problem, who finds out and when? …The more data is stored in a single place as could happen with a chip, the more risk it could be used against us.”