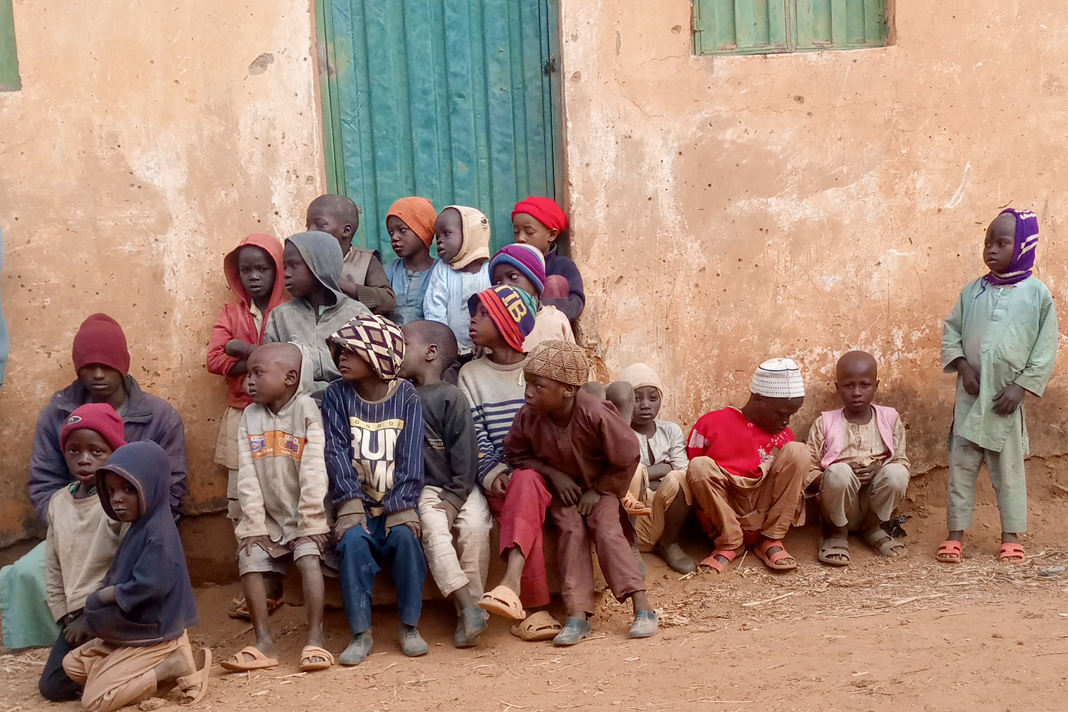 On Tuesday, July 12, Nigeria’s Interior Minister, Rauf Aregbesola, announced that over 61,000 Boko Haram members and gang members are imprisoned in Nigerian prisons in the northeast part of the country. According to Nigerian estimates, Boko Haram attacks have led to 100,000 deaths and the displacements of millions of citizens.

Aregbesola said in a statement, “Today, a core of the criminal elements and insurgents across the country are on a path to defeat, they have been heavily degraded. Over 61,000 of them are in our custody in the North-East.” He believes that Nigeria is on its way to complete defeat of Boko Haram as well as other criminals.

His statement comes one week after an attack on the prison, Kuje Custodial Center, which led to the escape of 800 prisoners, including 60 Boko Haram members. Although some prisoners were recaptured, it is estimated that half of them had not been found yet. The Boko Haram faction, ISWAP, claimed responsibility for the attack and put a video of the attack online. According to Aregbesola, the Kuje Custodial Center was Nigeria’s most secure prison.

Aregbesola encouraged security officers to keep fighting against those who terrorize the country saying, “I have also informed our officers and men here that they must fight to defend our institutions, territory and constitution. It also applies to all others wherever they are posted in Nigeria. The ragtag groups of opportunists must not be allowed to attack our institutions and get away. They must not live to tell the story.” 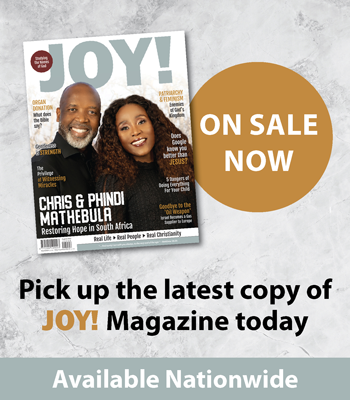 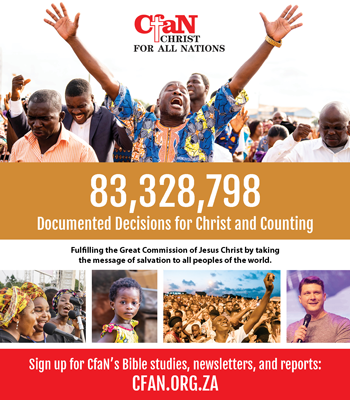