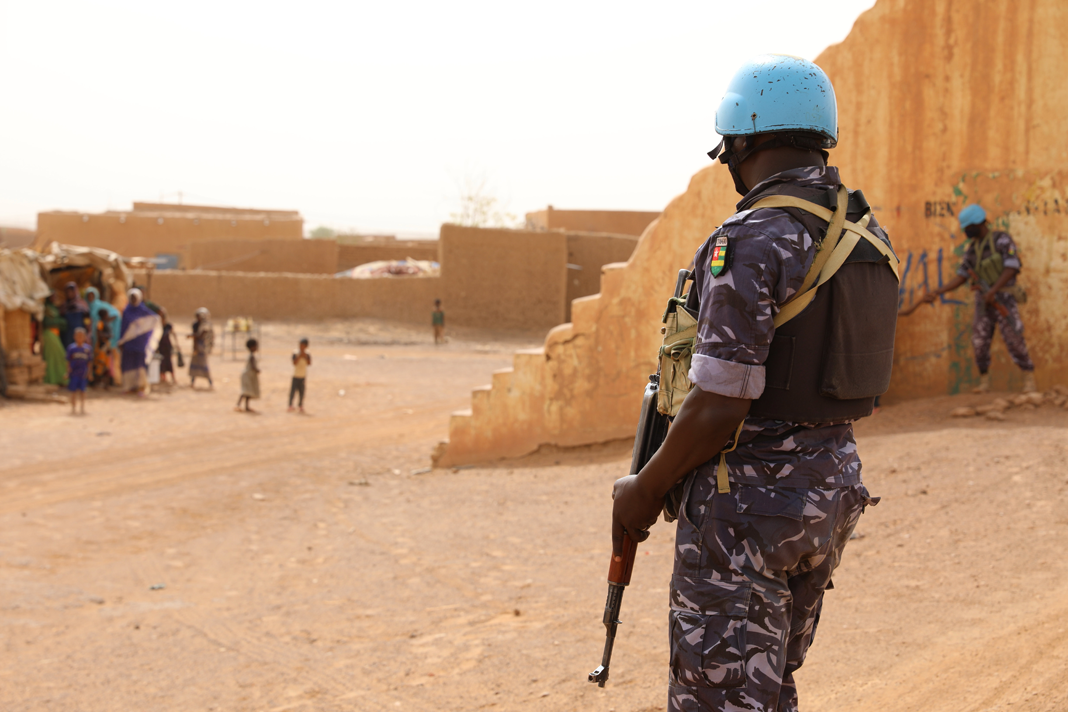 Mali has been engulfed by conflict for the past decade, internally fighting for independence from its northern regions and externally fighting against those who want to turn the country into an Islamic republic. The hardship and pain that ensues inevitably causes suffering beyond the ordinary to its people. “The situation is extremely serious”, says Director of FEBA’s station KanuYah FM.

He explained to us that not so long ago, a French warship transported thousands of mercenaries and arms to Dakar, in neighboring Senegal, to attack Mali. Everyday Mali’s soldiers are killing or imprisoning many mercenaries from Burkina Faso, Ivory Coast and Niger.

Economic and geopolitical considerations, under the veil of Jihad, could be the cause for more bloodshed as the coalition of Western and West African countries led by the former colonial power, France, prepare to send NATO troops to attack Mali from their bases in Ivory Coast, Niger, Burkina Faso and Senegal.

Therefore, after its victory over the jihadists who were almost everywhere in the country, Mali is now infested with thousands of mercenaries while thousands more are waiting to be sent from each of the above-mentioned neighbouring countries to start an all-out war.

Our station KanuYah FM Sollo, operates against this background in the town of Manantali, in Southwestern Mali. By God’s grace, it has achieved incredibly more than could be expected of any radio station amidst such chaos. We urge you to pray for the team and Christians who are victim to the terrors caused by the conflict.

*Sources name not mentioned to protect their identity. 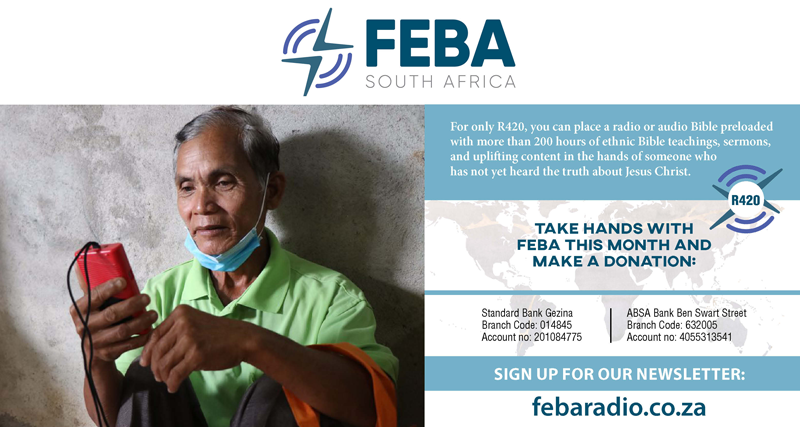