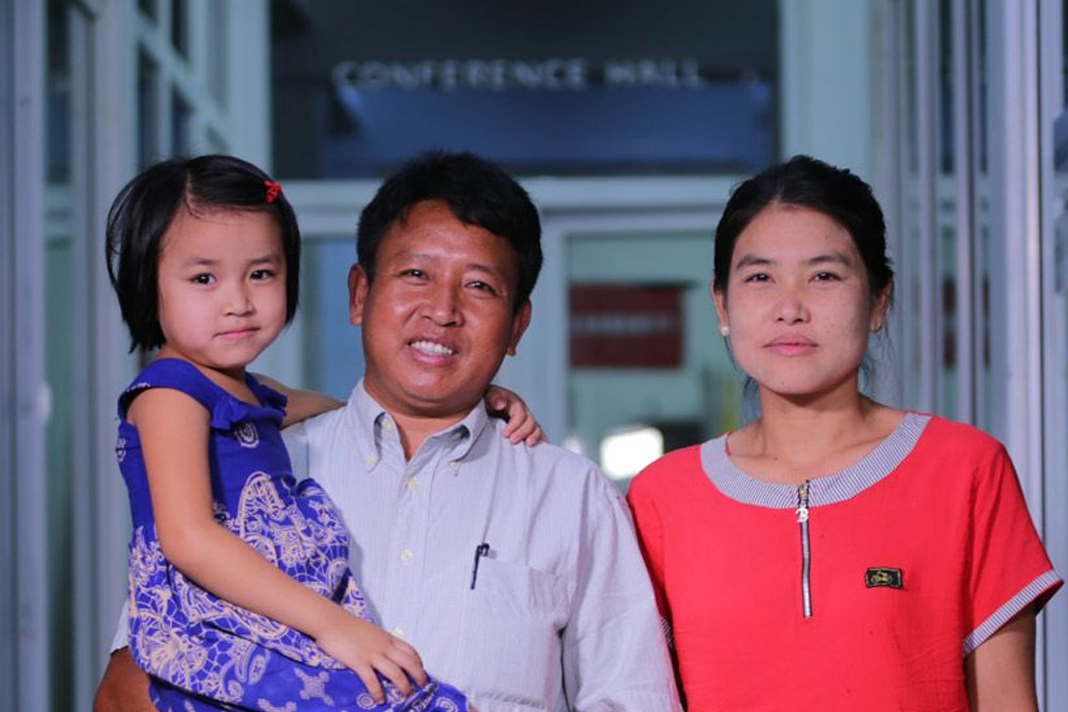 A pastor in Myanmar (Burma) who was abducted from his home at gunpoint by Buddhist militants on 19 January 2019, and reported killed, has been released alive in Rakhine State.

Pastor Tun N. was released on 7 March by his kidnappers, thought to be members of the Arakan Army (AA), after 14 months held captive. Now reunited with his wife and three children, the 42-year old described his captivity as “the most hellish time of my life, be it spiritually, mentally, and, in particular, physically”.

The kidnap of Pastor Tun N. came weeks before the abduction of Pastor T. Tun (57), a father-of-five, who is thought to still be in captivity. It is believed the pastors were targeted for their Christian missionary work and leadership roles in their communities.

Pastor Tun N. was reported killed although his body was not found, alongside several others held captive in Rakhine state. The AA is an ethnic Buddhist rebel military force engaged in an ongoing conflict with the Myanmar Army in the region. 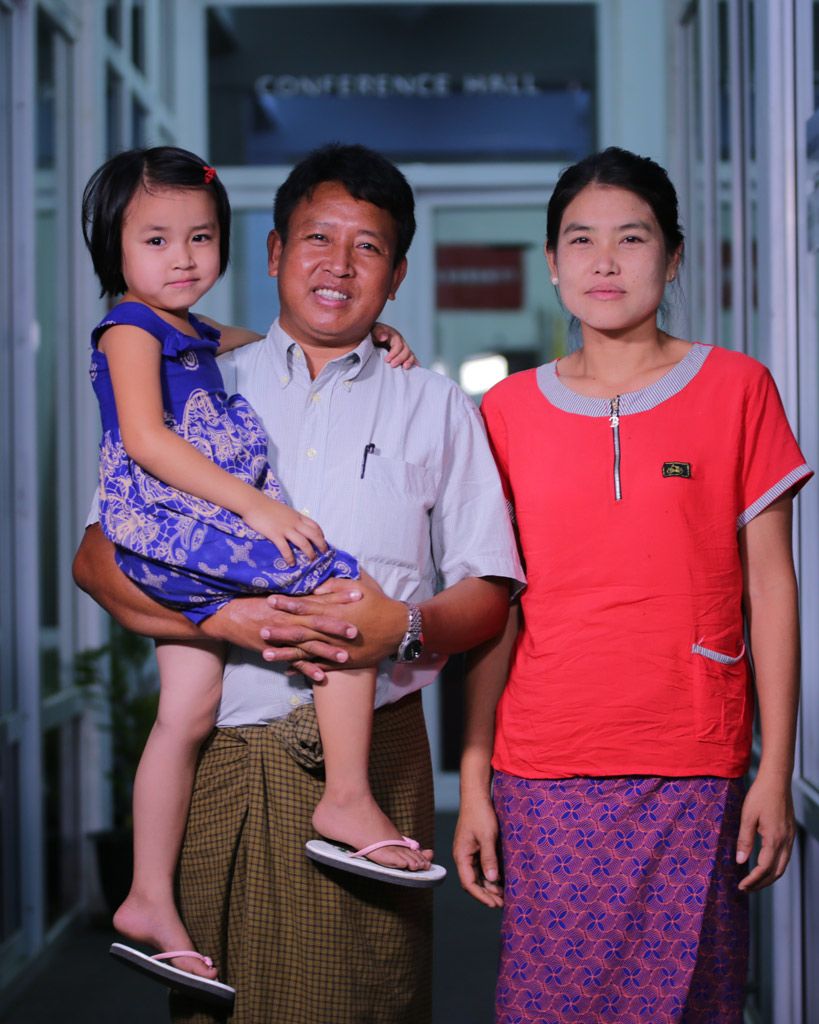 Date published: 18/06/2020
Feature image: Pastor Tun reunited with his wife and one of his children. His wife had prayed relentlessly for his safe return, despite local reports that he had been killed by his kidnappers. Credit –  Gospel for Asia