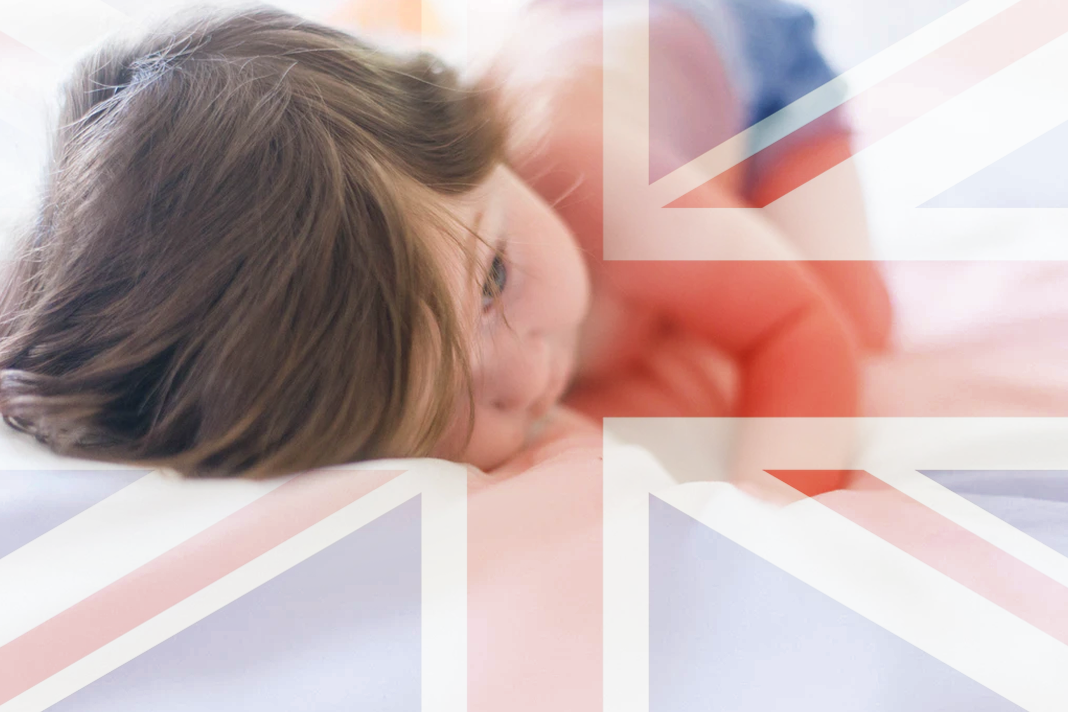 The United Kingdom’s Department of Health and Social Care recently shared abortion statistics from 2020, and the numbers are grim.

The official report noted that the 209,917 recorded abortions among women in England and Wales in 2020 were “the highest number since the Abortion Act was introduced.” A story in The Guardian similarly referred to a “record number” of abortions, marking a one percent increase from just one year prior, when 207,384 women underwent abortions. Chemical abortions (the abortion pill) played a key role in the 2020 increase, with “46% of all procedures in England being provided via telemedicine, and 62% of all procedures in Wales” according to the Royal College of Obstetricians and Gynecologists.

The executive director of the British Pregnancy Advisory Service, a well-known abortion group, believes that financial woes and increased ease of access to the abortion pill both played into the increase.

Referencing the sharpest rise in abortions noted among women over aged 30, director Claire Murphy stated, “The pandemic has clearly impacted upon women’s pregnancy choices and this is reflected in the figures. Faced with economic uncertainty, job insecurity, and needing to juggle home schooling and work, women and their partners have been making sometimes tough decisions when faced with an unplanned pregnancy.” Murphy said. “It’s no surprise to see the proportion of women who already have children seeking abortion increase against this backdrop as well as the increase in abortion among older women, which may also illustrate issues accessing contraception over this period.”

In March of last year, mifepristone, the first of the two-drug abortion pill regimen, was legalized for home use in both England and Wales, and by April’s end, was available through telemedicine. While the Guardian article included the raw numbers on the dramatic rise in telemedicine abortions amid the pandemic, there was no mention of the associated meteoric rise in ambulance calls by women suffering after so-called DIY abortions.

Two women in the UK were reported to have lost their own lives to the abortion pill in 2020. As previously reported by Live Action News, “One woman passed away at her home. The other was diagnosed with sepsis after visiting an emergency room; she later died. The document, a leaked NHS e-mail, reveals that numerous other women were admitted to the hospital for indications like ruptured ectopic pregnancy and a major hemorrhage requiring the patients resuscitation.”

In fact, the complications accompanying telemedicine-prescribed abortion pills have so concerned some health care providers that more than 600 of them signed an open letter to Prime Minister Boris Johnson calling for an end to telemedicine abortions altogether.

The outrage among a portion of the medical community relates largely to the strong likelihood that many women are taking the abortion pill beyond the manufacturers’ specified 10-week gestational limit, which in turn leads to more complication and higher rates of failed abortions requiring surgical intervention. Disturbingly, UK medical authorities remain in lockstep exalting chemical abortions, as evidenced by the Royal College of Obstetricians and Gynecologist’s unequivocal assertion that “permanently adopting a telemedicine model [of abortion delivery] is in the interests of the women and girls.”

Perhaps the only bright spot among the UK’s most recent statistics is a continued downward trend of abortions among women under the age of 18, which may be partially explained by fewer pregnancies overall in that age group.

On the whole, the United Kingdom’s latest statistics are just the most recent death toll after 54 years of legalized abortion. As a Right to Life UK spokesperson previously commented, “Every one of these abortions represents a failure of our society to protect the lives of babies in the womb and a failure to offer full support to women with unplanned pregnancies. On the other hand, these figures show the dramatic difference that laws surrounding abortion make.”