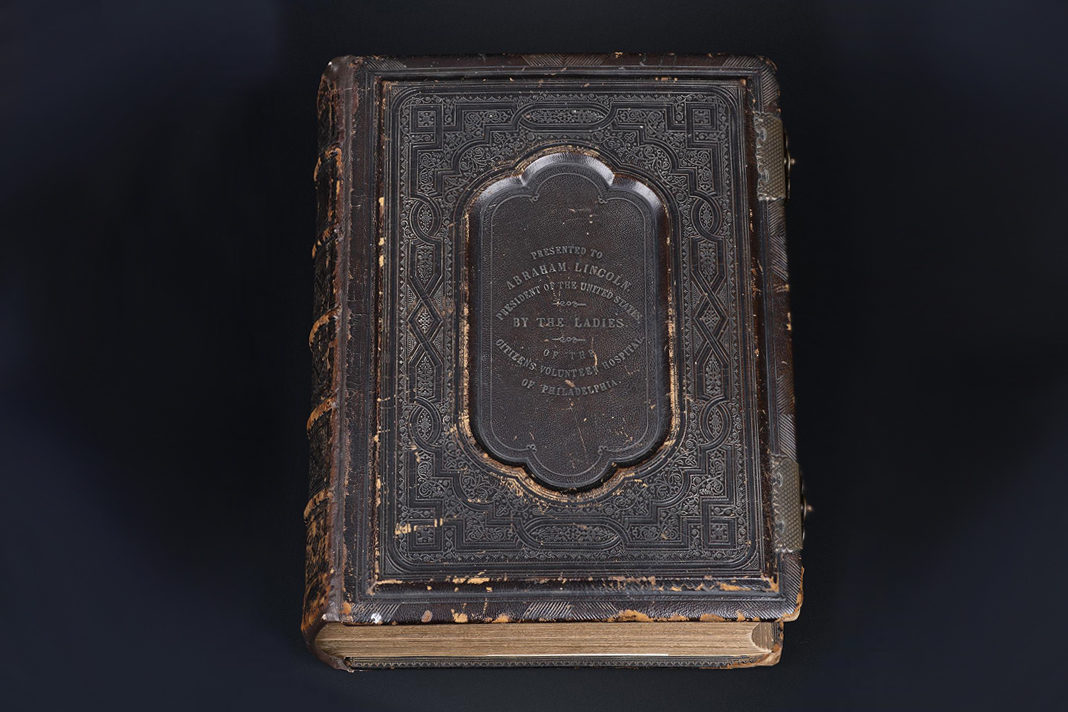 From George Washington to Donald Trump, US presidents have taken the oath of office with their hand on a Bible.

President Trump and former President Barack Obama both used one of Abraham Lincoln’s Bibles during their inaugurations.

Now another Bible belonging to Lincoln has been unveiled to the public for the first time in 150 years.

According to the New York Times, the Bible, one of six owned by President Abraham Lincoln, has been kept hidden from scholars and the public since the president acquired it in 1864, one year before his assassination.

Lincoln reportedly received the Bible as a gift during a fundraiser in Philadelphia by the hospital that treated soldiers who were wounded during the Civil War.

Engraved on the cover are the words, “to Abraham Lincoln, President of the United States,” from “the Ladies of the Citizens Volunteer Hospital of Philadelphia.

The Bible stayed with the Miner family until recently when they decided to donate it to the Abraham Lincoln Presidential Library Museum.

According to Alan Lowe, executive director of the Lincoln museum, the Bible reveals a lot about Lincoln’s views on faith and religion.

“Their evolution over time is a fascinating one, that tells us much about our 16th president – how he viewed himself, the world around him and the future of our nation,” Lowe said.

There were claims that the president at some point in his life had been an atheist. CBN once reported that, as a young man, Lincoln openly questioned the truth of Scripture, according to Marvin Olasky’s book, The American Leadership Tradition. Even after he became president, Olasky writes, Lincoln’s “god in 1861 and 1862 was the Union,” not Jehovah.

Then, in 1862, Lincoln’s life took a dramatic turn. The war was not going well for the Union, and Lincoln was being savaged in both the Yankee and Confederate press. Personal tragedy struck as well, when his beloved son Willie died suddenly. Lincoln sought his solace in the Bible. Confronted with the loss of little Willie and yet another devastating Union defeat at the second Battle of Manassas, a humbled Lincoln finally embraced Christ. “My own wisdom seemed insufficient,” he wrote to a friend. I was “driven many times upon my knees by the overwhelming conviction that I have nowhere else to go.” 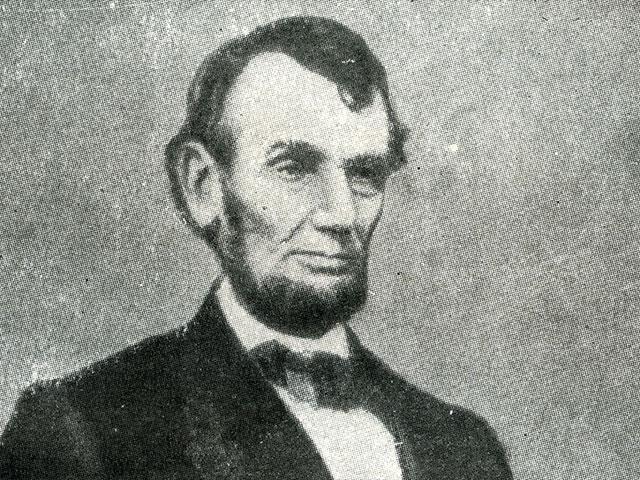 Reportedly after receiving another Bible, Lincoln wrote, “In regard to this Great Book, I have but to say, it is the best gift God has given to man. All the good the Saviour gave to the world was communicated through this book.  But for it, we could not know right from wrong.  All things most desirable for man’s welfare, here and hereafter, are to be found portrayed in it.”

Miner once wrote that Lincoln “believed not only in the overwhelming Providence of God, but in the divinity of the Sacred Scriptures” and that the first lady told him at Ford’s Theater that Lincoln was planning a post-White House visit to Jerusalem to “see the places hallowed by the footsteps of the Saviour.”

Lincoln often mentioned God in speeches and letters, and his Second Inaugural Address was dominated by biblical themes:

“Fondly do we hope, fervently do we pray, that this mighty scourge of war may speedily pass away. Yet, if God wills that it continue until all the wealth piled by the bondsman’s two hundred and fifty years of unrequited toil shall be sunk, and until every drop of blood drawn with the lash shall be paid by another drawn with the sword, as was said three thousand years ago, so still it must be said, ‘the judgments of the Lord are true and righteous altogether’.”

After Lincoln’s death, Rev. Miner wrote, “the bullet from the pistol of the assassin entered his brain, and the soul of the great and good President was carried by the angels to the New Jerusalem above.” 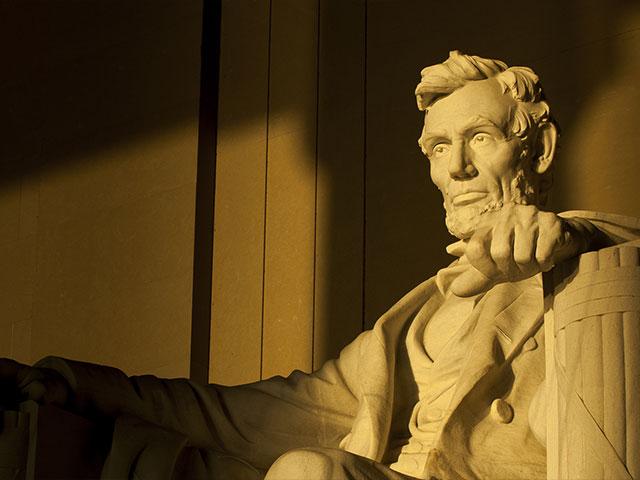 The Bible will be on public display at the Lincoln Museum for the remainder of the year.

According to Ian Hunt, head of acquisitions for the Abraham Lincoln Presidential Library and Museum, “the donation of this Bible offers a new opportunity to reflect on Lincoln’s religious beliefs.”

“It is a tangible connection to the fascinating question of what Lincoln believed and how those beliefs evolved as he endured tragedy after tragedy.” 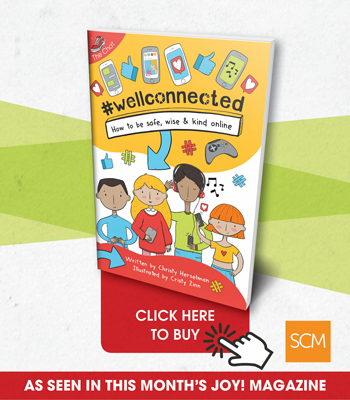