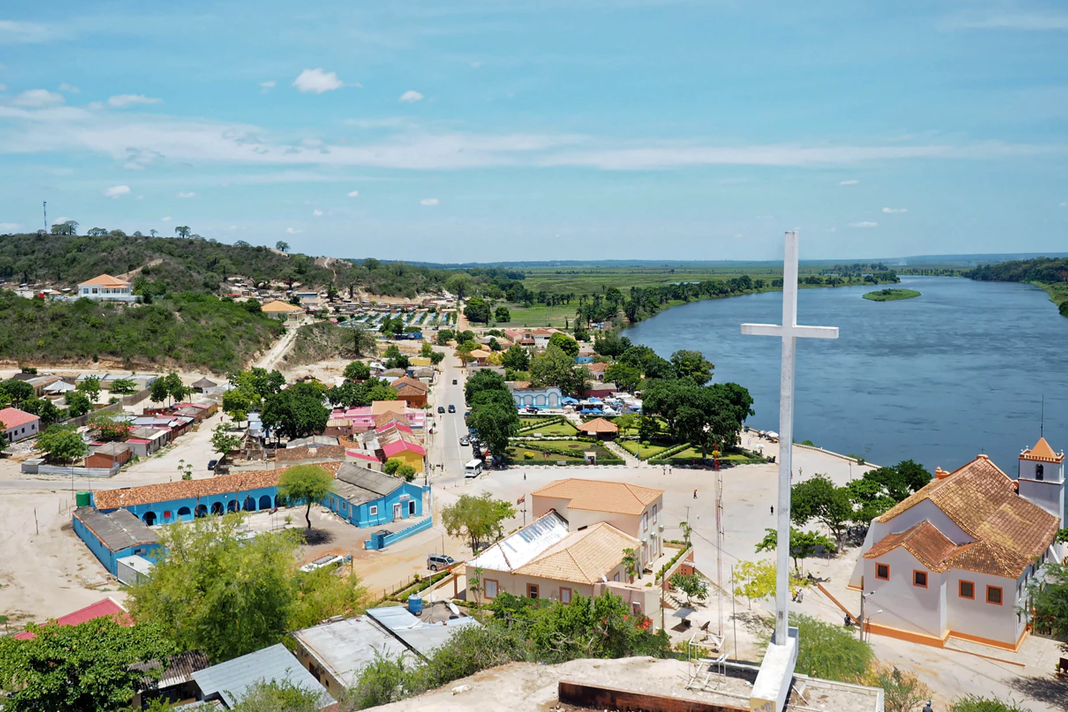 As one travels through Luanda it can feel like you are in a metropolitan, developed city at one moment and the next it feels like you are stuck in a massive, underdeveloped township (slum). People in Angola live in diverse circumstances. In one part of the city you see people dropping their children off at day-care centres – wearing designer clothing and driving expensive cars. On the other side of the city you see children in torn and dirty clothing fending for themselves and trying to sell avocados to buy their next meal.

Angola is a vibrant, wonderful and beautiful country with a population of about 32 million people. The interesting fact about Angola’s population is that nearly 50% of the population is younger than 16 years of age. This creates a great opportunity for church planting.

If one can influence the youth and win them for Christ, the entire next generation can make a positive impact in their communities. If young people are taught to place their hope in Jesus instead of drugs or alcohol, they will know the Truth and share the Truth with those who are lost. It is extremely important to sow into the youth and make sure that they grow in their faith and relationship with Jesus.

As George Macdonald, Scottish author and minister, once said, “When we are out of sympathy with the young, then I think our work in this world is over.”

Harvesters Ministries has been working in Angola for more than four years. However, it wasn’t smooth sailing from the beginning…

“There was only one slight problem: it was extremely difficult to get into Angola,” says Francois Rauch, Head of the Regional Directors at Harvesters Ministries. Francois had to sit at an embassy, refusing to leave just to get a visa to enter the country.

Due to the civil war Angola has various social issues which include poverty, illiteracy, high maternal and child mortality rate.

“It was amazing how quickly we could attract 200 to 300 pastors for single training sessions,” said Francois. This is despite the fact that many of these pastors live in extreme poverty themselves. They have many obstacles to overcome.

What makes Harvesters Ministries church planting movement different from other missions organisations? The answer is simply this: we train local, indigenous church leaders to plant churches, make disciples and evangelise the lost. The work can continue with Harvesters staff visiting the country every six months to continue training. Not even a global pandemic like COVID-19 could stop the Gospel from spreading in Angola.

Believers in Angola are starting to face more and more challenges …

It is sad to see the persecution from the government in Angola. New churches have not been recognised since 2004. In 2019 believers in Angola experienced persecution for the very first time – more than 2 000 churches were closed. The government wants 100 000 people to belong to a church before it can be recognised as a church.

There are many stories that can be shared about Angola, but Francois shared one specific testimony from Cunene that stood out to him, “As we were travelling into Cunene, in the southern part of Angola, we found a lady pastor and an elderly gentleman, also a pastor, in jail. Pretty much jailed because they planted a new church for Harvesters (Ministries). They were later released and are currently still ministering to their disciples.”

It is amazing to see church leaders persevere despite the challenges they face. They are obedient to Jesus’ Great Commission and make disciples in their communities.

Angola needs your prayers and support for the ministry to continue to grow here. It is amazing to see what God is doing in Angola. We are trusting God for even greater opportunities in the future. 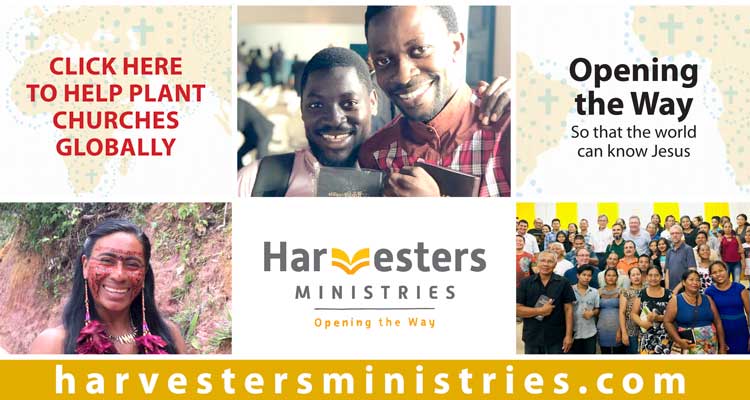