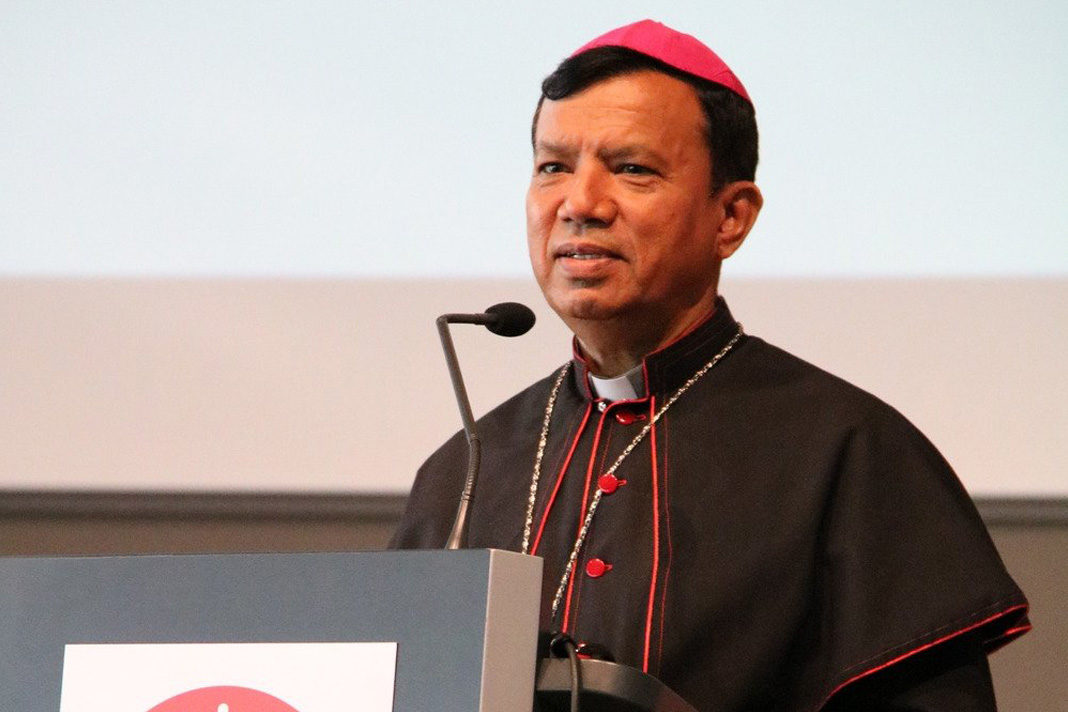 A leading Pakistan bishop has appealed for prayer after Christians in Quetta suffered their third attack in five months.

Two Christians, Rashid Khalid and Azhar Iqbal, and three others were injured after four attackers on motorbikes started shooting at people near a church in Quetta’s Essa Nagri Christian neighbourhood.

The attack, last Sunday came nearly two weeks after a family of four Catholics from Lahore were gunned down outside a relative’s house during an Easter visit to the city.

The men, Parvaiz, Kamran, Tariq and Fordous, had reportedly just stepped outside to buy ice cream when they were targeted.

According to a missionary group in Pakistan, the attackers left a pamphlet at the scene of the crime describing the killing as “the first episode of genocide against Christians”.

In an interview with Aid to the Church in Need, the Catholic charity for persecuted and other suffering Christians, Archbishop Sebastian Shaw of Lahore said “The faithful in Quetta are deeply concerned and worried.

“All these sufferings and pain can be overcome by faith so through ACN I call on everyone to pray for peace and harmony so that people of all religions may live in Pakistan in peace and harmony.”

The Archbishop said: “When we see these atrocities happening one after another, we very much depend on the spiritual communion that we have with friends and benefactors of Aid to the Church in Need.”

He added: “When we are tempted to lose hope, we are reminded that, through your compassion and prayers, you are with us, by our side.”

The Archbishop called for increased police protection. He said: “The government should provide better security so that all the people can live side by side safe and secure.”