Home News Asia Bibi Launches Book About The ‘Day To Day In Prison’ And... 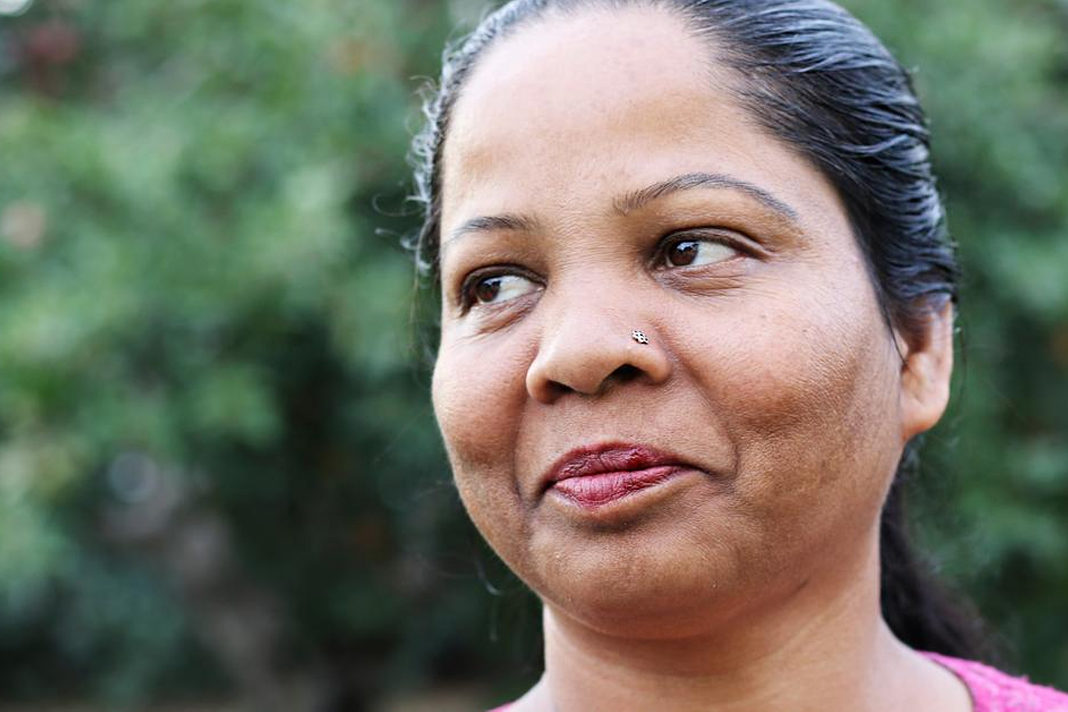 The Pakistani Christian absolved of death penalty shares details about her suffering as a “prisoner of fanaticism” . Journalist Anne-Isabelle Tollet is co-author of the book.

Hugged by French journalist Anne-Isabelle Tollet, and with a restrained smile. This is the first public image of Asia Bibi since her arrival in Canada, in May 2019.

The photography of the two announces the publication of Enfin Libre!, a book that collects the details of Bibi’s 9 years in prison and the changes in her “new life” far from home.

The conversations between the Pakistani Christian and the journalist specialised in Middle East countries, have led to a book published in French by the Éditions du Rocher. The public launch will happen on 1 February, and translation into other languages will soon be available as well.

“You may know my story through the media, and you may have tried to put yourself in my place to understand my suffering”, Asia Bibi says. “In this book, I explain it all”. 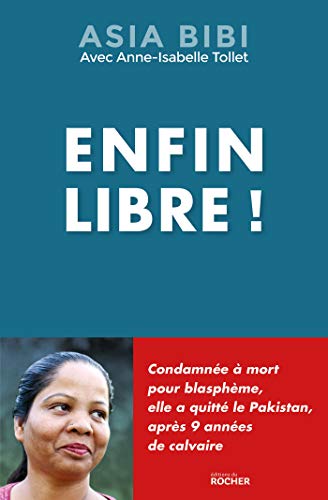 “Asia Bibi Is Doing Well”
In an interview with Christian Francophone Radio, journalist Tollet said that “Asia Bibi is doing well, and both “mentally and physically fit”. “She enjoys every moment of her free life. Everything is very recent. She rejoices every day despite not being in Pakistan, because she is free and with her family. She lives a very discreet life as a homemaker who cares about her children and connects every day with the relatives that continue to live in Pakistan”.

According to Tollet, the aim of the book is to “thank all people who supported her around the world”. The journalist also specifies that the aim is not primarily to promote religious freedom in the world but to be a “cry against all kinds of fanaticism”.

It is Asia Bibi herself who describes her suffering as being a “prisoner of fanaticism”. She explains: “Tears were the only company in the cell. My wrists were hurting and it was difficult to breath. My neck was locked in a metal collar which could be tightened by the guard”. 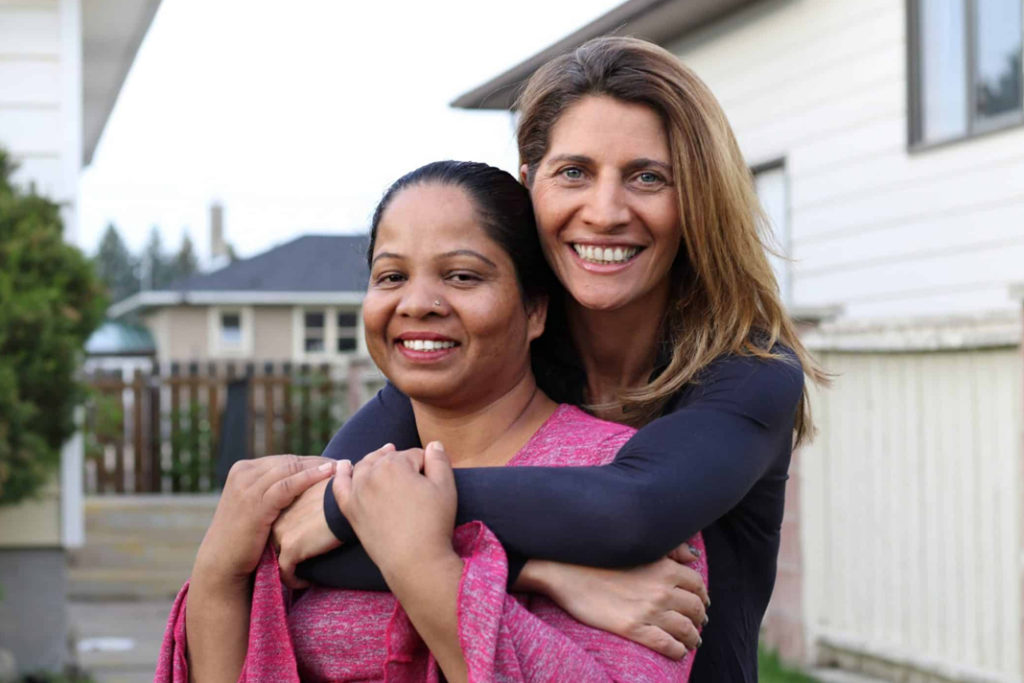 Asia Bibi together with journalist Anne-Isabelle Tollet, who wrote the book about Asia Bibi’s time in captivity.

Against The Blasphemy Law
In the book, Asia Bibi remarks the gravity of the situation of Christian in Pakistan. “Even after my release, the climate does not seem to have changed and Christians expect any kind of retaliation”. The blasphemy law used against her in an unjust legal process, is still “on the head of Christians as a Damocles sword”.

“It is enough to accuse someone of blasphemy to get rid of that person. In the conflicts in the neighbourhood or in the rivalry in the purchase of land, everyone abuses this law which permits condemning someone who is not suspicious of committing blasphemy”, explains Tollet.

Nevertheless, the book does not hide the fact that Asia Bibi misses her country of origin. “Pakistan is my country”, she says. “I love my country, but I will remain in exile for the rest of my life. In this unknown country to me [Canada] I am ready for a new life. But, at what cost?” she asks herself.