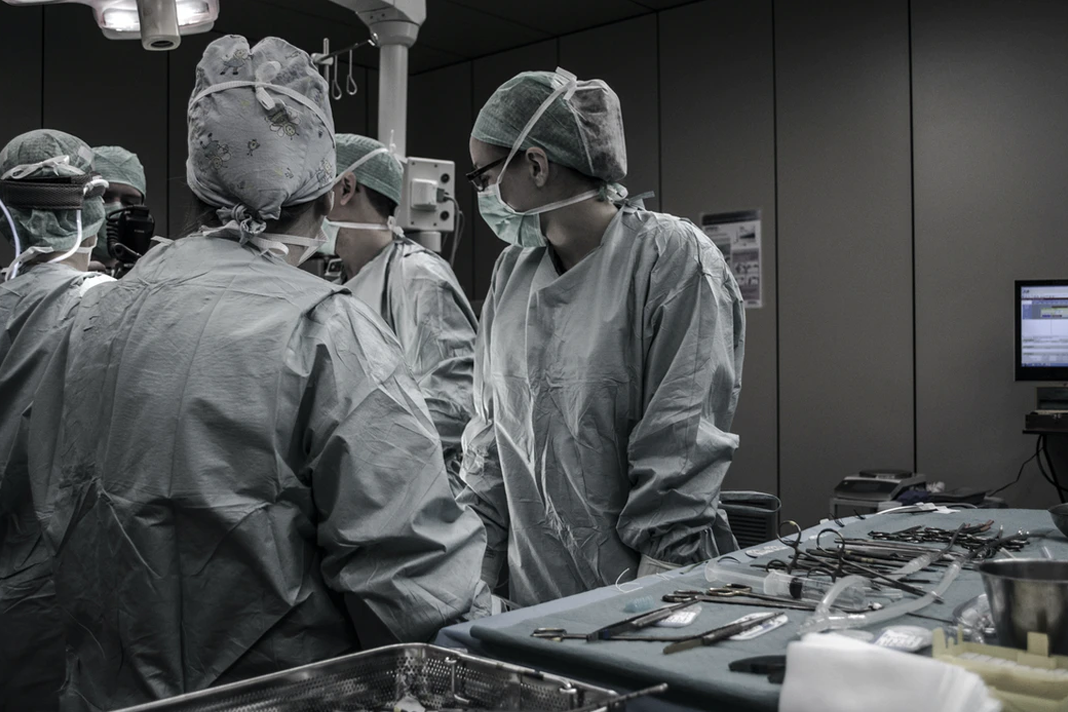 Australian archbishop Anthony Fraser has emphasized that the church is opposed to a recent bill that would allow euthanasia and assisted suicide in the state of New South Wales (NSW). According to The Catholic Weekly, Archbishop Fraser made his statements during a July 28 Zoom call titled, “Choosing Death for the Dying,” which was put together by the organization Sydney Catholic Youth.

While the Archbishop opposes the whole bill, he is also very concerned that it does not do enough to protect people with mental illness and it does not include conscience provisions to ensure that Catholic homes for the aged are not forced to carry out euthanasia. The bill would also allow doctors to recommend euthanasia to their patients — a dangerous concession that would likely result in many people feeling pressured to die.

“[Until] recently it’s been a defining principle of our healthcare professions that they never kill or harm their patients or assist others to do so. International and national codes of medical and nursing ethics all the way back to Hippocrates have all forbidden killing by health professionals: they are healers, not killers,” Archbishop Fisher told those on the call, according to The Catholic Weekly.

Archbishop Fraser also used the call as an opportunity to share how his own illness has shaped his personal views on euthanasia. In 2015, he was diagnosed with Guillain Barré Syndrome, a disease that left him paralyzed from the neck down for a time. The Archbishop was hospitalized for five months.

“I had terrible pain. I knew the humiliation of baby-like dependency,” he explained. “But I also witnessed the triumph of the human spirit in the care people received, in the determination of some to conquer their disability or suffering or at least accommodate it and get on with their lives.

“After myself suffering a terribly debilitating and potentially lethal sickness, I became more convinced than ever that, whatever the motives and the rhetoric, a euthanasia regime will neither relieve suffering nor respect freedom: rather, it will mean those who are suffering will suffer more and those whose freedom is already limited will be even less free.”

The Archbishop urged everyone on the call to sign this petition, which encourages Premier Gladys Berejiklian to reject the proposed euthanasia legislation.