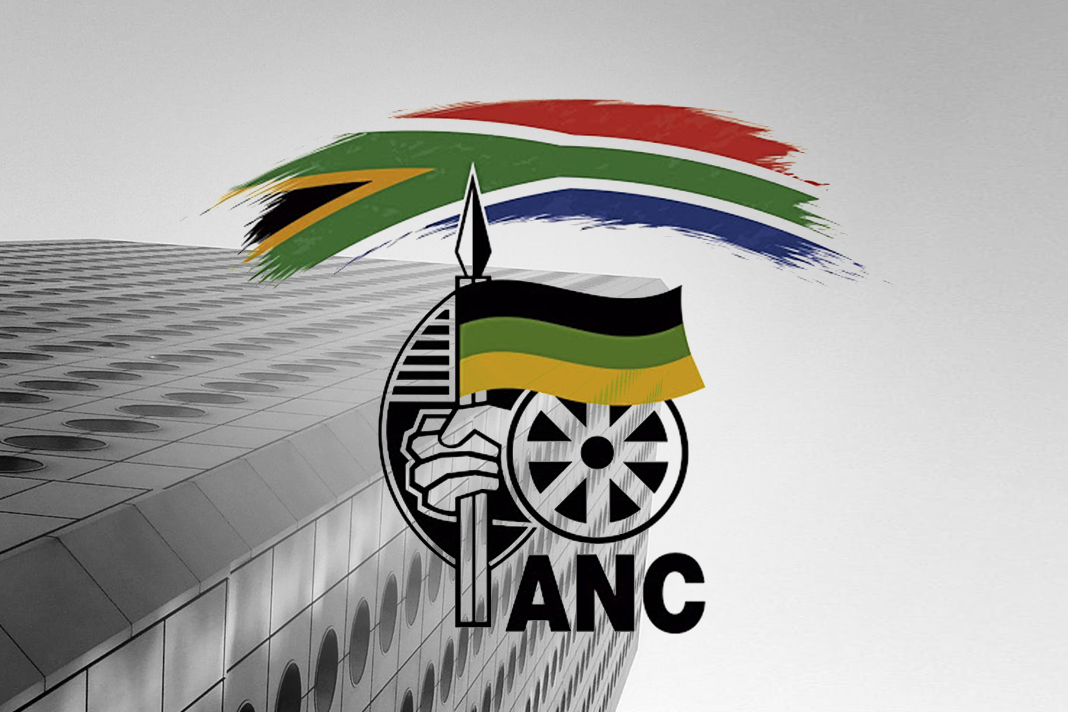 The landmark Constitutional Court ruling instructing Municipal Elections go ahead between 27 Oct – 1 Nov 2021 has compounded the ANC’s woes. The party that repeatedly declared “The ANC will rule until Jesus returns” is bankrupt, fractured, confused and in disarray.

The ANC’s organizational failures were again exposed when it failed to submit its candidate lists for 93 municipalities by the Independent Electoral Commission’s deadline. This means the governing party could lose power in these municipalities without a vote being cast.

The ANC is reportedly bankrupt and had to resort to crowd-funding to pay its bills. Apparently, the governing party owes SARS R80 million in back taxes. Staff at Luthuli House – who have not been paid for months – are on a “go slow” strike (how will they know the difference?).

Incredibly, the billionairre led governing party that financially ruined almost every State Owned Enterprise in the country is tasked with managing the nations economic recovery.

The DA is calling for an investigation into the ANC’s failure to pay staff UIF contributions to SARS even though they deducted the funds. I remind you – this is the governing party.

To add to their woes, President Cyril Ramaphosa informed the ANC National Executive Committee (NEC), the much-anticipated “Inquiry into State Capture” or Zondo Commission Final Report will be released in October and made public for transparency sake.

The senior ANC officials and their appointees implicated in the rampant corruption and theft of public funds – estimated at R1 trillion – will be exposed in the Zondo Commissions Final Report in October. Presumably, this information will be public when voters head to the polls.

The combined impact of the ANC’s financial crisis, its internal factional battles, its organizational and governing failures and the expected onslaught it will face when the Zondo Commission Report is made public – will no doubt severely undermine the party.

The good news for crisis weary citizens is that progress is being made in the fight against corruption. Eskom CEO, Andre De Ruyter is making headway at the embattled power utility by exposing the rot and rooting out the corrupt. Several SIU investigations exposed the fraud and theft by ANC cadres in government departments totaling hundreds of millions.

These investigations are exposing the ANC bigwigs behind the rampant looting of public funds in numerous government departments. Six men were arrested for the murder of corruption whistle-blower, Babita Doekaran who exposed the theft of R300 million at the Gauteng Health Dept (amidst a public health crisis) where most PPE corruption transpired.

The shadowy figures who ordered the hit on Doekaran will be uncovered when her killers appear in court. These are senior government officials who tried to evade exposure. The instigators behind the destructive riots in July are steadily being rounded up. More will be revealed when these disaffected ANC cadres are prosecuted in open court.

I appeal to Church and civil-society leaders to use the opportunity presented by the Zondo Commission revelations to urge citizens to reject the corrupt and vote for leaders with a proven record of integrity. The Church must assist with voter education to truthfully inform citizens about the real state of the nation for the sake of South Africa’s future.

God is exposing the wicked and the corrupt. He is answering prayer. Everything done in the dark is being exposed to the light. That’s why we must persist in prayer for South Africa.