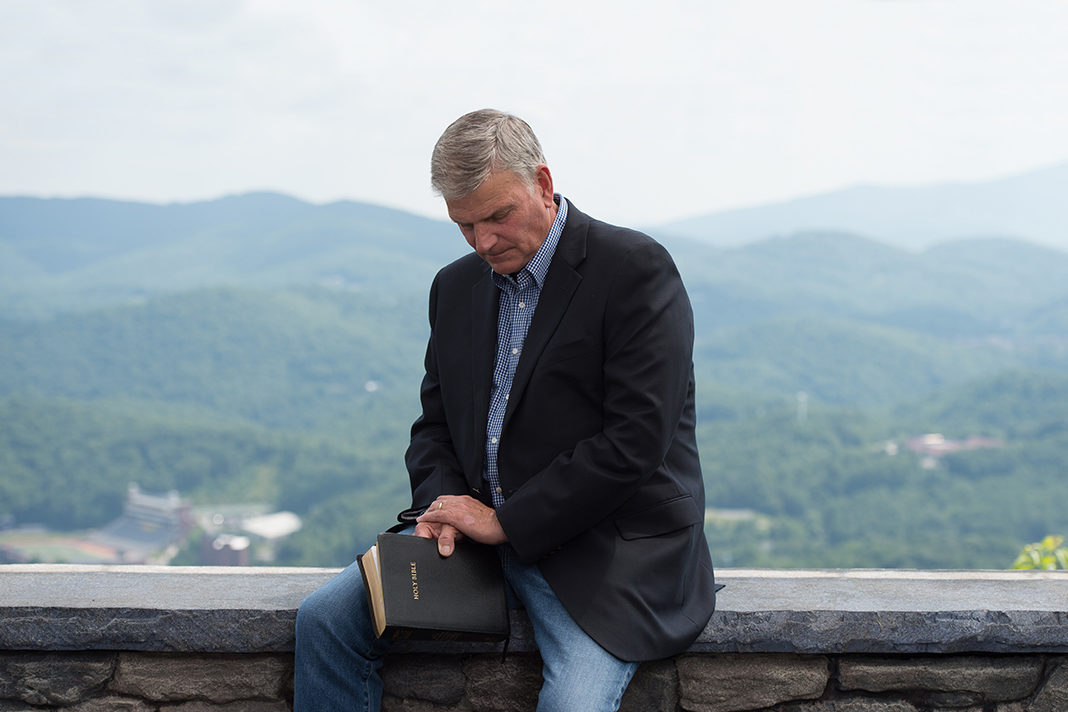 Evangelist and missionary Franklin Graham’s seven-city tour of the United Kingdom is now a trial, as all seven venues have dropped him. (Note: But see below: The tour will still happen.)

Graham’s canceled dates likely are due to an “an outcry over his homophobic and Islamophobic comments,” CNN reports.

Although I don’t agree with everything Graham has said by any means, it’s disheartening to see that the United Kingdom, once a beacon of free speech, now leads the way in “cancel culture.”

To be sure, Graham’s reputation has shifted over the years, and especially since President Donald Trump took office. Although it’s not unusual for Graham, son of the famous preacher Billy Graham, to venture into politics, he unabashedly has supported Trump, courting significant controversy.

Graham’s support of Trump never has wavered, even as the editorial board at Christianity Today said the president should be removed from office for unethical and immoral behavior.

God’s Word “Extremely Destructive”?
Graham has been outspoken about other cultural issues, including gay rights and radical Islam, both hot topics in the U.K., where Islam is the fastest growing religion. Graham has said gays should go to “conversion therapy” to change, and once called Islam “evil.”

Interestingly, although multiple venues canceled Graham this year, this isn’t the first time the U.K. has had enough of the evangelist. In 2017, several members of Parliament moved to ban Graham from the U.K. for “hate speech” regarding gays and Muslims.

At the time, a “petition against Graham being granted a visa” had gathered 4,600 signatures. Nina Parker, pastor of Liberty Church in Blackpool, who organized the petition, said Graham’s presence would be “extremely destructive.”

Parker told The Guardian: “As a Christian and as a leader of a church that particularly welcomes LGBT people, I’m horrified that other local churches are inviting someone with this record of hate speech.”

UK Stifling Free Speech
Censorship of free speech, discourse, and individual autonomy in the United Kingdom has increased in the past several years.

British officials have cracked down on internet freedom. Even though several groups have pushed back against the government’s flagship internet regulation policy—which is so vague it covers nearly every kind of speech existent—it’s been an uphill battle.

In several dramatic cases, parents have lost their rights to their sick children as the U.K.’s court system usurped them and decided what care was best — typically, a removal of life support against the parents’ wishes.

Of course, any discourse offering a different perspective on LGBT groups or anything that might be seen as anti-transgender receives the most censorship — including being fired from one’s job, as J.K. Rowling bemoaned and I reported on recently.

The United Kingdom has become so intolerant of traditional views and determined to be a global leader in progressive ideology — especially if it quashes all other beliefs. Instead of greeting Graham’s traditional views on LGBT issues with robust debate, or even empty halls for his speeches, the venues outright canceled him without any pushback whatsoever.

Sure, a venue in England has the right to disinvite a pastor from America who is rabidly pro-Trump. But if everyone is so sure their views are correct, why are these groups simultaneously terrified of a preacher telling them what he thinks?

It’s unsettlingly Orwellian to watch the United Kingdom muzzle ideas, traditional beliefs, and viewpoints of Americans in favor of a unified groupthink that promotes only progressive concepts.

Not only is it unfortunate that certain strains of thought are promoted, but when other, more conservative or traditional ideas are censored, it leaves no room for originality or robust debate. This is something for which the United Kingdom used to be renowned.

Editor’s Note: Rev. Graham’s tour will go on. In fact, he was in the UK Saturday meeting with pastors involved in the tour. 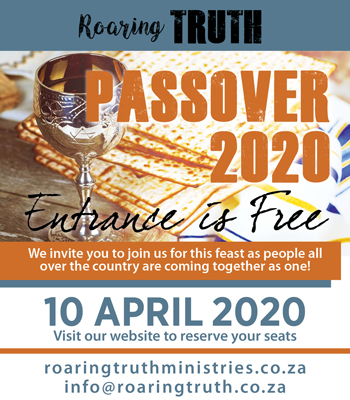