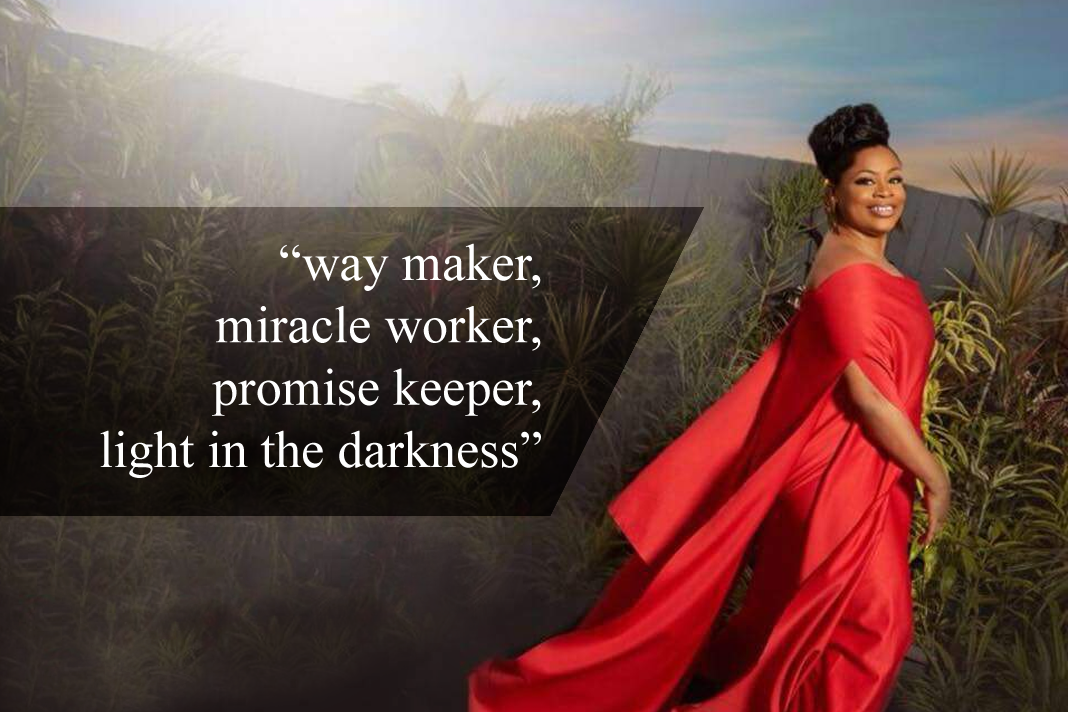 A worship song that we all know and love — but may not know about its African origins — made history this year by becoming the first song to ever have two covers in the Top 10 of the Christian songs category on the Billboard.

Recent versions of  Way Maker by Michael W Smith and Madelyn Berry were concurrently in the Top 10, while two other versions were in the Top 40, making a total of four versions of the same song composed by Nigerian Gospel singer Osinachi (Sinach) Okoro-Joseph in the Billboard Top 50.

“Way Maker” also holds the top spot on the list of Top 100 songs ranked by Christian Copyright Licensing International, based on use in churches.

Born and raised in Eastern Nigeria, Sinach, the 47-year-old senior worship Leader of Loveworld, first started singing for family and friends in the late 80s as part of her church choir under pastor Chris Oyakhilome’s leadership. Since this time, Sinach has grown to become an international Gospel singer, ministering around the world.

Sinach’s original worship video for Way Maker, released in 2015, has been viewed over 151 million times but the song didn’t take off among until Michael W Smith released it as a single in February last year.

The song has been translated into 50 languages, and Sinach wrote that Way Maker has become “a theme song sung in many languages to bring hope and faith to many in distress during the Covid pandemic.”