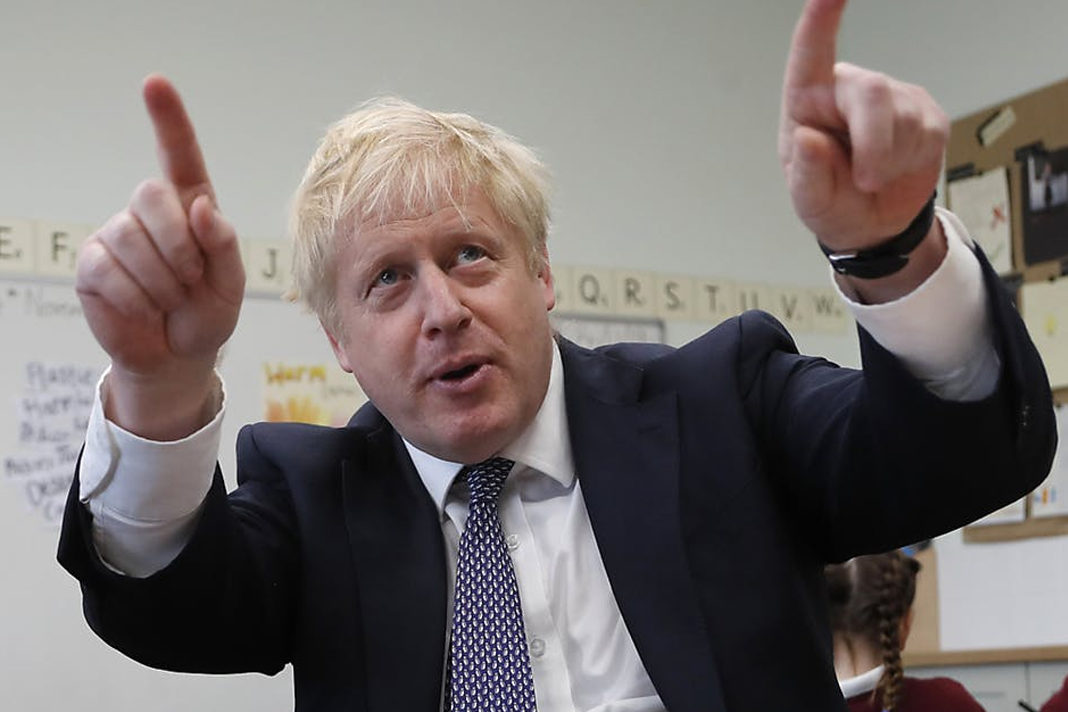 The Prime Minister of the United Kingdom Boris Johnson recently acknowledged the rise in anti-Semitic attacks within his country and vowed to take additional steps to protect the UK Jewish community, it was revealed on Sunday.

In a letter earlier this month to Isaac Herzog, Chairman of the Jewish Agency for Israel, Johnson wrote, “It is with a heavy heart that I have read about the increasing incidents of anti-Semitism. I completely agree that we need to do more to stamp this out and better protect our Jewish friends and neighbors.”

The comments came in response to an October letter from Herzog calling on European leaders to make the security of Jewish institutions a top priority. In light of the recent attempted murder of Jewish worshipers at a synagogue in Halle, Germany during Yom Kippur, Herzog called on heads of state to pass legislation, deploy law enforcement agencies, and increase education efforts to “effectively combat anti-Semitism.”

“These are times of clear and present emergency in these matters, and no efforts should be spared in the ongoing fight to contain and eliminate anti-Semitic violence, wherever it may raise its head,” added Herzog.

In his letter to Herzog, Johnson disclosed the UK government’s allocation of 1.6 million pounds to provide security for places of worship, twice as much as previously pledged, and emphasized the close relationship between the UK police and the Community Security Trust (CST), a charity that works to ensure the safety of Jewish Communities in the UK.

Johnson also announced that former Labour MP Lord John Mann will be serving as his new independent anti-Semitism adviser, responsible for carrying out government initiatives to confront and eradicate anti-Semitism. Mann was one of several Labour MPs and thousands of party members who left over concerns of anti-Semitism under party leader Jeremy Corbyn.

“They must follow the example he has set in committing to fight anti-Semitism. This is especially true given the deep-seated concern in [the] rise of anti-Semitism around the world and especially in Europe and within certain quarters of the British political landscape,” Herzog said Sunday.

Recent polls have revealed a staggering increase in European anti-Semitism from both the nativist right and the extreme left, particularly in Western Europe, where, in the UK alone, the number of anti-Semitic incidents reached 1,652 in 2018, compared with 960 in 2015, according to the CST.

One poll found that 47 per cent of British Jews would consider leaving the country if Corbyn were to become prime minister and 87 per cent perceived him to be an anti-Semite.

The UK’s Equality and Human Rights Commission recently opened a formal investigation into the Labour Party due to allegations of anti-Semitism that began in 2016 after Corbyn assumed leadership. Labour is the only party after the far-right British National Party to face an investigation by the commission.