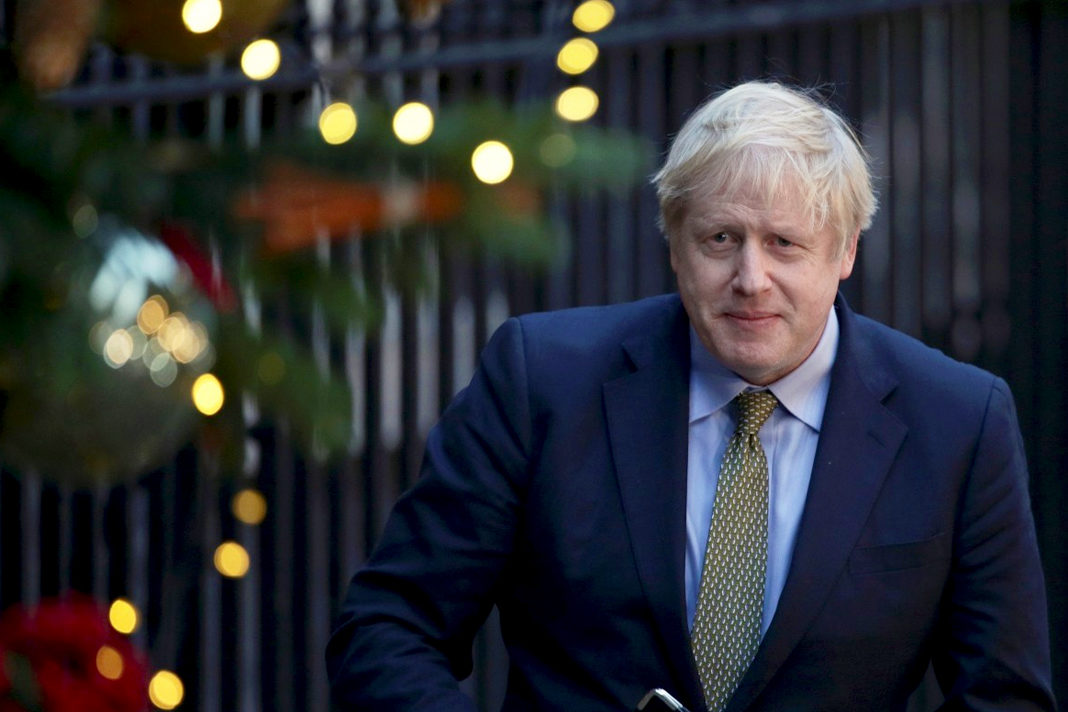 The British Prime Minister, Boris Johnson, started his Christmas message on December 24, pointing out that “Christmas is, first and foremost, a celebration of the birth of Jesus Christ”.

“Today of all days, I want us to remember those Christians around the world, who are facing persecution. For them, Christmas Day will be marked in private, in secret, perhaps even in a prison cell”, he added.

Johnson said that “as Prime Minister, that’s something I want to change. We stand with Christians everywhere, in solidarity, and will defend your right to practice your faith”.

Earlier Last year, he had already vowed to implement the recommendations of the Foreign Office report into the persecution of Christians around the world.

Labour Party leader, Jeremy Corbyn underlined that “people around the world come together to celebrate the birth of Jesus and his message of love, hope and peace. That message is more important now than ever”.

Meanwhile, acting Liberal Democrat leader, Sir Ed Davey, pointed out that “as a Christian, for me, it’s all about hope. And joy. And love. What could possibly represent hope, joy and love better than a new born baby”.

Queen Elisabeth: “Jesus Showed The World How Small Steps Can Overcome Division”
In her annual Christmas message, Queen Elizabeth remembered the anniversaries of the D-Day invasion and the moon landing, as examples of the importance of working together to put difficulties behind us, and build peace and reconciliation. 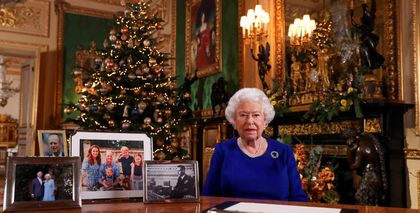 She emphasised that “at the heart of the Christmas story lies the birth of a child: a seemingly small and insignificant step overlooked by many in Bethlehem”.

“Through His teaching and by His example, Jesus Christ would show the world how small steps taken in faith and in hope can overcome long-held differences and deep-seated divisions, to bring harmony and understanding”, she added.

“This Year Has Been Bumpy At Times”
The Queen recognised that “many of us already try to follow in His footsteps.The path, of course, is not always smooth, and may at times this year have felt quite bumpy, but small steps can make a world of difference”.

“As Christmas dawned, church congregations around the world joined in singing It Came Upon The Midnight Clear. Like many timeless carols, it speaks not just of the coming of Jesus Christ into a divided world, many years ago, but also of the relevance, even today, of the angel’s message of peace and goodwill”, she pointed out.

According to the British Queen, “it’s a timely reminder of what positive things can be achieved when people set aside past differences and come together in the spirit of friendship and reconciliation”.

“As we all look forward to the start of a new decade, it’s worth remembering that it is often the small steps, not the giant leaps, that bring about the most lasting change”,she concluded.

Prince Charles: “Let Us Strengthen Our Resolve To Prevent Christianity Disappearing”
Queen son, Prince Charles, also recorded a Christmas message at St James’ Palace on December 19, in which he asserts his Christian identity and recalled the devastating terrorist attacks in Sri Lanka, that “tragically, it was not an isolated example”.

“As we recall how the Christ child fled with his parents to Egypt, let us remember the countless men who endure terrible persecution or are forced to flee their homes, and let us strengthen our resolve to prevent Christianity disappearing from the lands of the Bible”, he added.