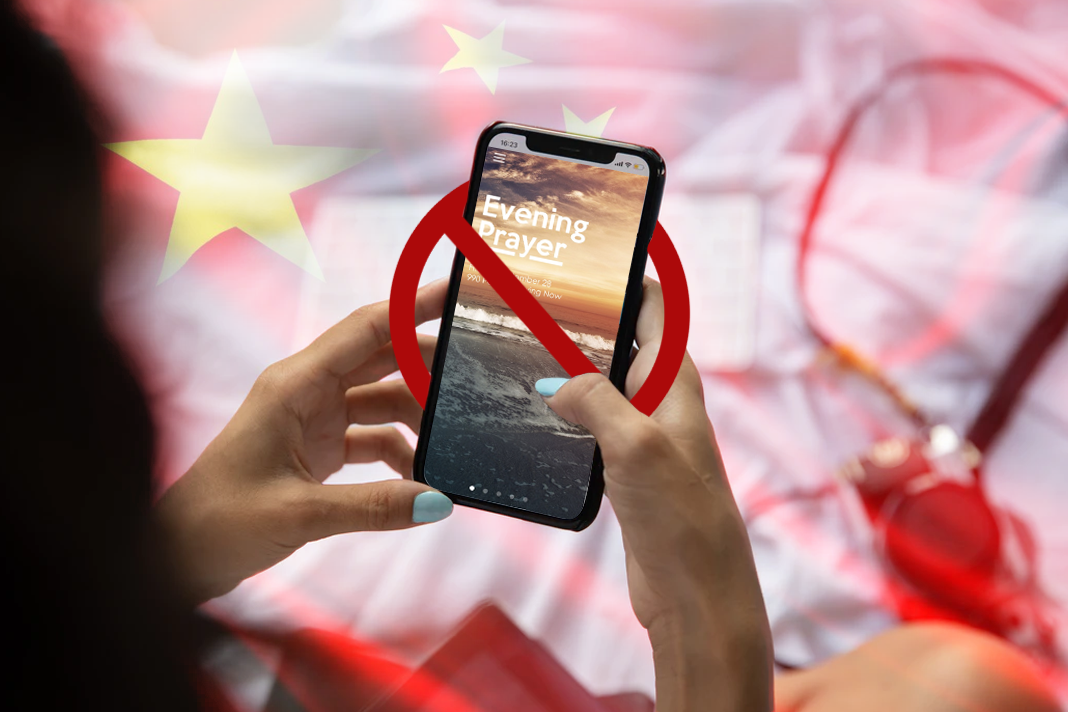 China’s Communist authorities have launched a digital revolution against Christianity, according to Christians familiar with the situation.

Authorities reportedly remove Bible applications or “apps” from mobile devices such as smartphones and have blocked Christian public platforms on the Chinese social media network WeChat.

Instead, bookstores owned by the state-run Three-Self Churches have been increasingly displaying the teachings of President Xi Jinping rather than Christian books, Christians noted.

“When someone attempts to access one of the banned “WeChat” accounts, a message appears,” said Christian advocacy group Voice Of the Martyrs Canada (VOMC), citing several sources.

Those wishing to use Bible apps had to use so-called “VPN” technology to circumvent the government-controlled “firewall,” a system that can block internet access.

VPN can ‘change’ the location from where an internet user tries to access Christian material in China. However, the government has been stepping up its efforts to shut down such VPNs, Worthy News learned.

Chinese authorities expressed concerns about the spread of uncontrolled Christianity in the country, which they view as incompatible with the ruling Chinese Communist Party’s ideology.

There are as many as 130-million Christians in China, according to several estimates.

Besides the reported digital crackdown, crosses have been removed from non-registered churches. Security forces have also closed or raided house churches or other groups involving devoted Christians while detaining many believers in recent months and years.

Date published: 01/06/2021
Feature image: Image for illustrative purposes only. Shot inside the metro in Shenzhen, China/unsplash.com