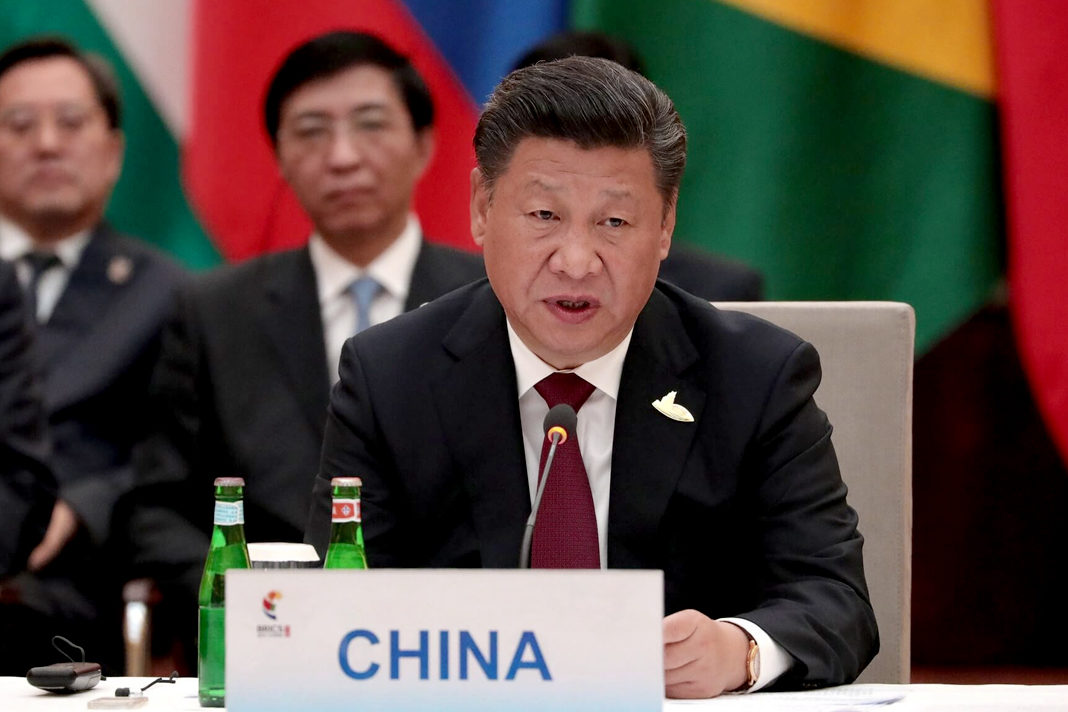 Christians, banned by authorities in some regions of China from celebrating Christmas last month, are bracing themselves for the introduction in February of stringent new regulations that will put almost every aspect of religious life under the control of the Communist Party.

The new “administrative measures” approved on 30 December consist of six chapters and 41 articles that will govern the “organisation, functions, supervision and management of religious groups” from teachings and rallies to annual and daily projects.

A church minister in China commented, “In practice, your religion no longer matters, if you are Buddhist, or Taoist, or Muslim or Christian: the only religion allowed is faith in the Chinese Communist Party (CCP).”

The rules state that religious organisations must adhere to the leadership of the CCP and “… to the directives on religions in China, implementing the values of socialism”.

In December, members of unofficial “house churches” in five provinces of China were ordered by the authorities not to hold public gatherings to celebrate Christmas. A pastor in Shandong, where previous celebrations had drawn thousands of worshippers, said, “We can’t do Christmas this year, we can’t have any activities on Christmas.”

The new regulations will reinforce policies announced two years ago to reinterpret Christianity according to secular socialist views, in a process of “sinicisation” (make Chinese). In September 2019, churches in China’s central province of Henan were forced to take down the Ten Commandments and replace them with quotes of President Xi Jinping, and churches in Jiangxi were ordered in the same month to remove Biblical paintings and crosses and replace them with portraits of the president.

Date published: 13/01/2020
Feature image: Under tight new regulations, all religious organisations will be required to obey and promote Communist Party values and the leadership of China’s President Xi Jinping