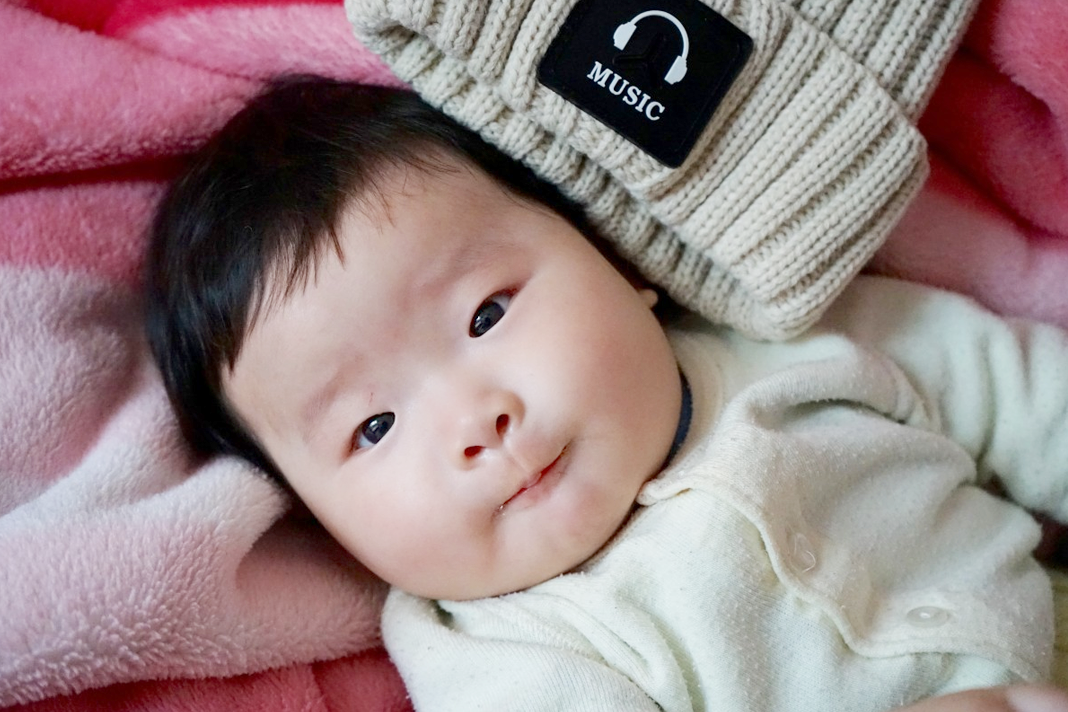 China is considering altering its new ‘three-child policy,’ which went into effect last week, to allow couples to have four or more children without facing punishment, according to Radio Free Asia. The move, however, does not signify sudden freedom for families in China, so much as it continues to show the grip of control the Chinese Communist Party (CCP) wants to retain over its citizens.

A draft amendment to the Population and Family Planning Law submitted to the standing committee of the National People’s Congress (NPC) earlier this month removes punishments for having four or more children. If it passes, the new law would remove limits on how many children a couple can have, but the official policy from the government would remain to encourage families to have no more than three children.

The plan includes a proposal to delete articles 41 and 42 of the Population and Family Planning Law. Article 41 requires fines to the state for every birth that exceeds the legal limit of children. Article 42 sets administrative punishments and workplace disciplinary action for anyone who has more than the allowed number of children. Couples who had illegal children faced imprisonment, fines, and raids. In addition, forced abortions have been brutally carried out throughout China when a single woman became pregnant or a couple became pregnant with an unapproved child.

Yang Haiying, a lecturer at Japan’s Shizuoka University, believes the CCP is now using the Chinese population to its advantage. “They have realized that their population is their greatest weapon, and they want more people around to obey them,” said Yang.

China began a strict one-child policy in 1979, which led to forced abortions, sex-selective abortions, and child abandonment. This caused a gender imbalance in the nation and spelled economic downfall as the population aged with too few young adults to sustain it. In 2016, the government switched to a two-child policy for certain qualifying citizens, and in 2021, the government announced it would expand to a three-child policy.

While China appears to be taking steps to scale back its control over its citizens’ reproduction, its policies are still based on eugenics. As Live Action News has reported, one goal of China’s new plan to encourage more children is to “optimize its birth policy” to “improve the quality of the population.” This is a red flag that indicates the government may only be allowing certain couples to have more children in order to increase the country’s dominant ethnic group — the Han Chinese — while continuing to reduce the population of minorities — specifically the Uighur Muslims — through forced abortions and sterilizations.

Uighur Muslims have been the direct target of China’s forced abortion and sterilization campaign even as it claims to have relaxed its oppressive and deadly reproductive policies. One million Uighur Muslims are currently being held in concentration camps in China. An OB/GYN who worked with Uighur Muslim women revealed, “Every hospital had a family-planning unit that was responsible for implementation — who had how many kids, when they’d given birth to them — they tracked all of this. The regulations were so strict: there had to be three or four years between children. There were babies born at nine months who we killed after inducing labor. They did that in the maternity wards, because those were the orders.”

In 2020, China set a five-year plan to increase the Han Chinese while snuffing out Uighur Muslims — and disguised it as freedom. Punishments will still remain for ethnic groups the government deems undesirable while the world turns a blind eye. It is estimated that 23 million abortions are carried out each year in China, and the International Planned Parenthood Federation has been a partner of the China Family Planning Association for decades.