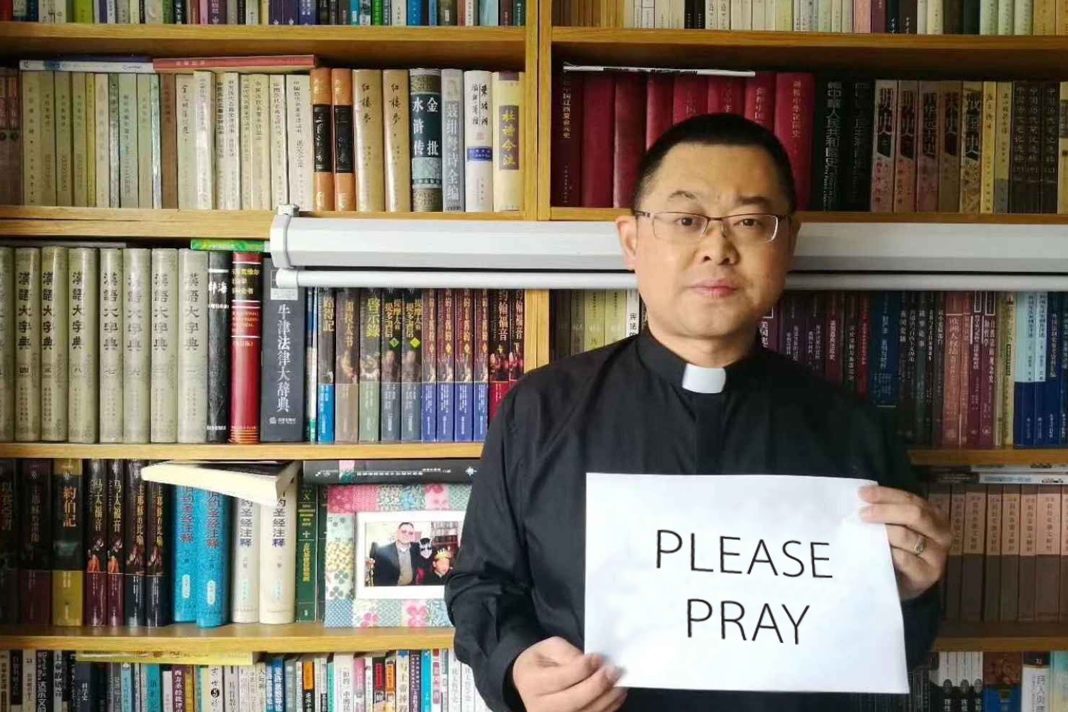 Based on the statement posted on the website of the Chengdu court in Sichuan, Pastor Wang has also been deprived of his political rights for three years and 50,000 yuan ($7,160 USD) of his personal property was confiscated.

According to China Aid, Pastor Wang was secretly tried on December 26, his wife Jiang Rong’s birthday, at the Chengdu Intermediate Court.

“A large amount of plainclothes officials were stationed near the court, according to one witness who was detained and later released. Only government appointed lawyers were at the trial,” the persecution watchdog stated. “No members of Pastor Wang’s family or members of Early Rain Covenant Church were invited to the proceedings.”

Wang’s wife has been placed under house arrest along with her 12-year-old son, with no access to the outside world. She was also detained for several months until she was released on bail last June.

Wang’s lawyer, Zhang Peihong, who has been prevented from representing him, commented on Facebook today, “Woe to you, for you see evil as kindness and see kindness as evil. You are not sending a criminal to prison, [instead], you are crowning a righteous man.”

A church leader who is a friend of Pastor Wang told ICC, “The reason why the authorities picked nine years for his imprisonment is so that when he comes out, he will lose influence. The government wants to use him as a scapegoat to warn other house church pastors not to do the same like him.”

Pastor Wang is the last person from ERCC who was sentenced, after elder Qin Derfu was sentenced to four years in prison for “illegal business” on November 29. Given the lack of rule of law in China, it is unlikely that Pastor Wang’s sentence will be overturned.

He was detained last December along with his wife and more than 100 other ERCC members, many of whom have since been released on bail, but still placed under surveillance.

Gina Goh, ICC’s Regional Manager for Southeast Asia, said, “The sentence of Pastor Wang Yi further proves that the Chinese government disregards religious freedom and is paranoid about Christians from house churches. The unfounded accusations against Pastor Wang Yi and the inhumane treatment of his wife and son are pure evil. The international community must rally behind Pastor Wang and condemn China for its ongoing persecution against Christians.”