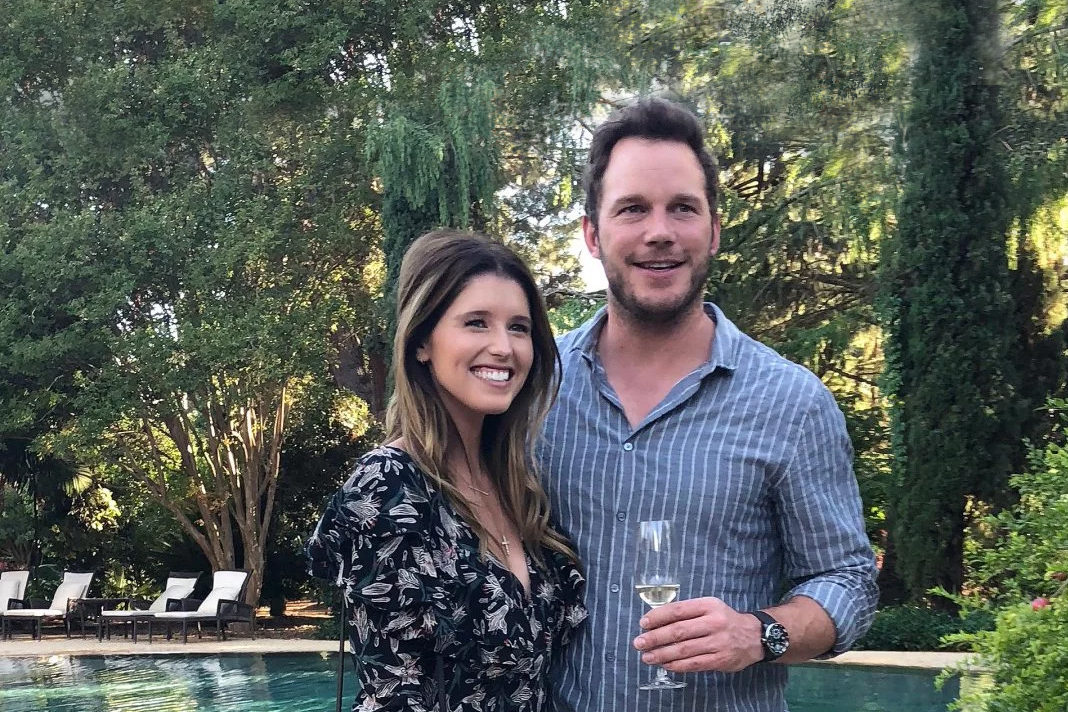 Chris Pratt has announced his engagement to Katherine Schwarzenegger after seven months of dating and attending church together.

The 39-year-old actor shared the happy news with his 22.3m Instagram followers alongside a photo of the pair embracing and Schwarzenegger flashing a huge diamond ring.

‘Sweet Katherine, so happy you said yes! I’m thrilled to be marrying you. Proud to live boldly in faith with you. Here we go!’ he said.

The Avengers star has been dating the daughter of Arnold Schwarzenegger and Maria Schriver since June 2018 and the pair have been frequently spotted outside church together in LA.

In a post celebrating her 29th birthday in December, he said he cherished their time together and was ‘thrilled God put you in my life’.

His announcement came one week after he told fans he was starting the new year by doing the Daniel Fast.

The faith-based fast commits people to a cleaner vegetable-based diet inspired by Daniel in the Old Testament.

It lasts 21 days and is accompanied by a Bible study to help bring people closer to God.

Pratt is dad to six-year-old Jack from his previous marriage to Anna Faris. The pair split up in August 2017 after eight years of marriage and finalised their divorce in October 2018.