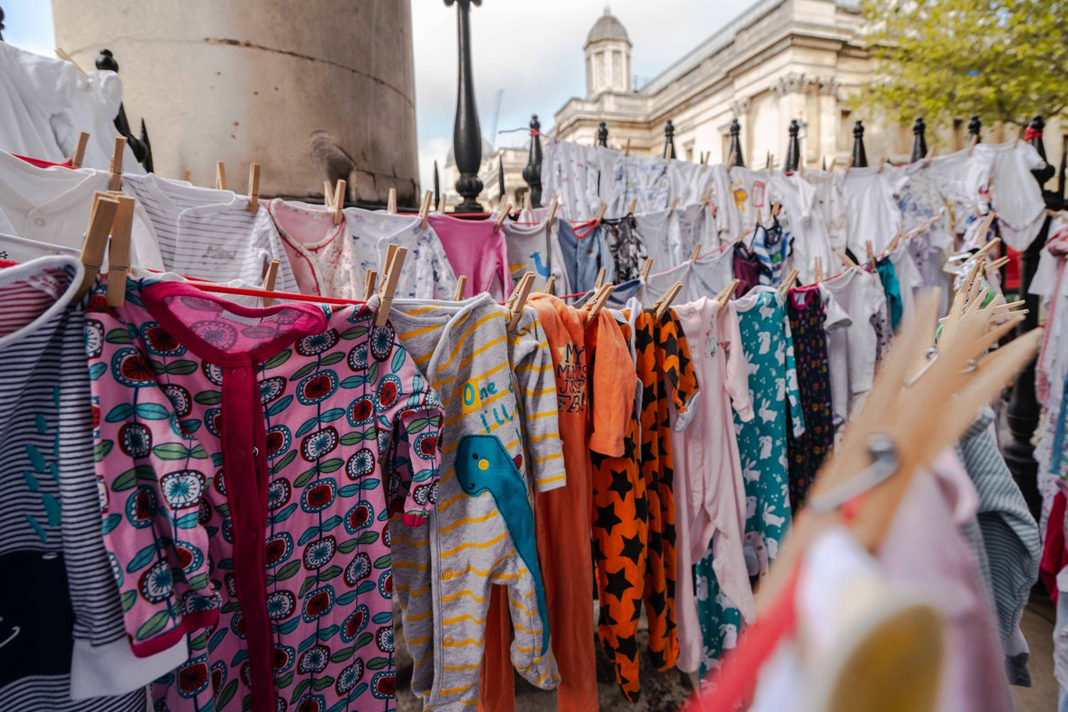 With women being 150 times more likely to die in childbirth in Sierra Leone than in the UK, a charity has encouraged Christians to donate money to help.

To kick off Christian Aid Week, the Christian charity displayed 150 baby grows at St Martin in the Fields Church in London to highlight and raise awareness of the West African nation’s shocking maternal death rate.

Katy McCabe from the Christian Aid said she stands in support with mothers in Sierra Leone because “everyone deserves to give birth safely”.

Alongside its local partners, Christian Aid has also found a simple way to introduce a money saving system that women in poor communities in Sierra Leone can use for emergencies such as medication.

The charity takes two ordinary padlocked steel boxes into communities and the women select chairwomen to guard the keys that can be used to open the boxes the women save money in on a monthly basis.

Only with the permission from the community and a guarantor can someone in desperate need for the money borrow with interest from the box.

30-year-old Fatamata Dugba from Bumbeh Pejuh village in the Southern Province has given birth to five children but only two still live.

She told Premier that she owes her life to the box. 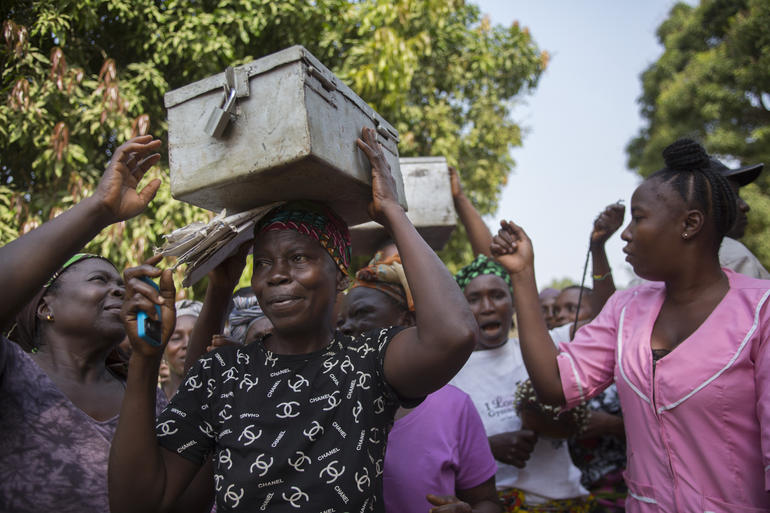 Speaking about her last pregnancy, she said: “They did the operation in Pujehun [hospital].

“I borrowed some money from the box. I would have died if there hadn’t been any box.

“Because of the bleeding, I lost some amount of blood…I spent two weeks at the health centre after the operation.”

Her last pregnancy was so traumatic that a decision was made for her womb to be removed. 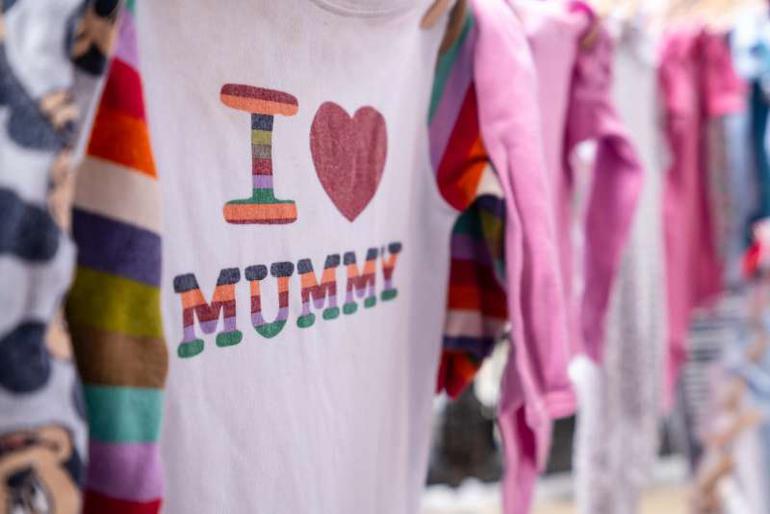 The Charity believes if the country’s debt repayments are scrapped, there will be more money available to be spent on “healthcare so desperately needed to ensure mums and babies survive childbirth”.

The call for action page on the charity’s website explains: “When Ebola struck Sierra Leone, its government had little choice but to accept loans from the International Monetary Fund (IMF) to help it cope with the crisis.

“The country lacks funds for proper health clinics, health training and enough ambulances. This makes it the most dangerous place in the world to become a mum.”