Home News Christian Beliefs And Values Under Attack In Canada 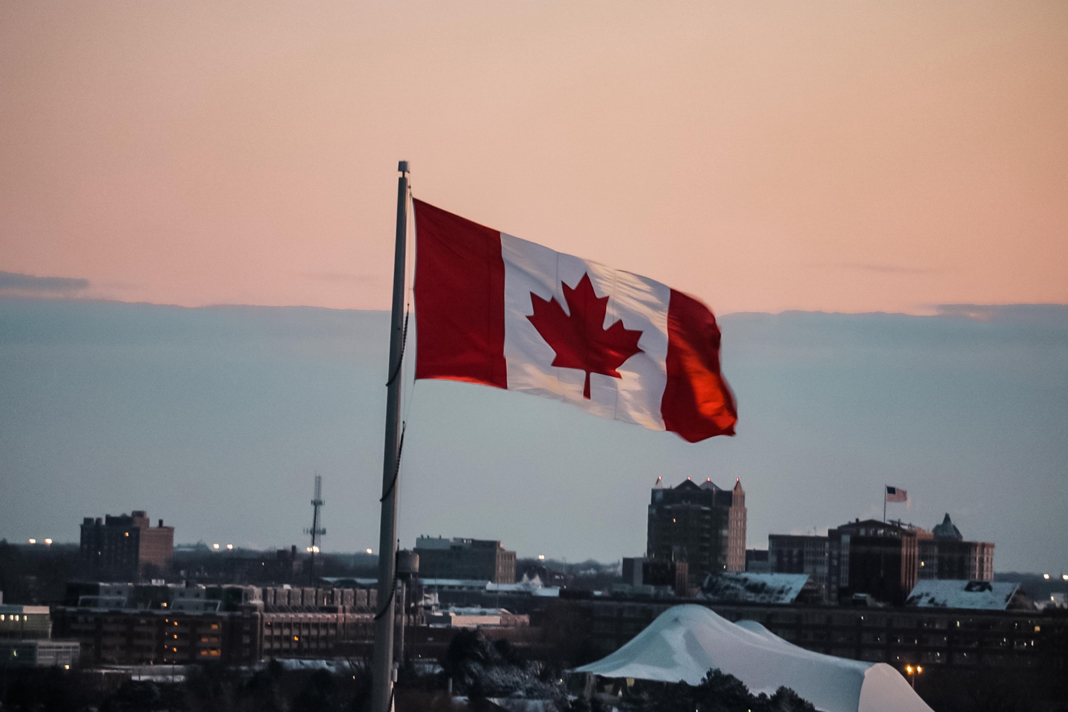 Since the Liberal Party won the last two Canadian elections (2015 and 2019), Canada has only moved forward on a more radical path. The party’s leader, Justin Trudeau, has created a long list of the kind of “Doh!” moments one might see on The Simpsons. But those aren’t our biggest problems. Beyond the scandals and pushes to control Canadian media, the Liberal government has not been very kind to those who uphold traditional values. More than any previous government, Trudeau’s office has sought to normalize and celebrate progressive agendas surrounding LGBT, abortion, euthanasia and more. At times the Party has been openly hostile to Pro-Life views.

We saw that in 2017 when charities were forced to accept abortion or lose grants for hiring summer students. Over 1500 organizations refused to do so. They all lost vital income for their programs. Actions like these were typical of Liberal, “my way or the highway” policies. In their case “my way,” simply meant undermining traditional values.

A Rift in The Conservative Party
The Conservative Party (CP), Canada’s official opposition, hoped to topple the Liberals in the 2019 Canadian election. Surprisingly, however, they were defeated. Andrew Scheer, the party’s current leader, was elected largely because of his socially conservative values. But  he failed to discuss those values openly in public, via the media. The result was bitterness on all sides.

Those who campaigned felt betrayed, while media outlets hounded him for his beliefs. He refused to explain or defend any of his values, a tactic that didn’t seem to work for anyone. His strategy never wavered. But his warm smile was not enough to win most Canadians.

Now the CP has another leadership election coming up in August. The rift between those who wish to fight for social values, and those who want to let go of them, is stronger than ever.  The outcome could spell either the end, or a new beginning, of proper values for the party. And perhaps for the rest of Canada as well.

Some Seek to Embrace a Progressive Agenda
For some time now, the CP has been struggling with an identity crisis. Some members want to embrace a progressive agenda which severs ties to traditional morality while remaining legally and fiscally conservative. Others want to swing harder right and stand for social values. The base that pushed for Scheer’s election has already demonstrated its force. Many, however, still want to bank on moving to a more centrist view. The rift is easily demonstrated by the line that divides the current candidates for leadership. Out of four candidates, two stand for life and two want the Party to disassociate itself from, or at least ignore, traditional values.

The latter two candidates are Erin O’Toole and Peter Mackay.  O’Toole is a military veteran with a mixed record at best. He’s promised not to open the abortion debate, yet he also says he wants social conservatives to feel welcome in the party. We, however, will largely not vote for him because he refuses to align himself publicly with any kind of sane values.

Peter Mackay isn’t shy about wanting the party to have a more progressive look. He recently created a stir by referring to Andrew Scheer’s Catholic beliefs as a “stinking albatross.” The remark was in regard to all the negative attention Scheer’s values attracted. When asked about being pro-life he states, “I would never lead a party or a government that would advocate for restricting access.” Mackay has been dubbed “Liberal Lite,” which may not be too inaccurate.

Two Social Conservatives in the Running
The two social conservatives running are Dr. Leslyn Lewis and Derek Sloan. Lewis is the only woman and visible minority running. In her “no hidden agenda” platform, she lays out four pro-life policies meant to turn the tide. They are: ban abortions based on sex, stop coerced abortions, quit funding abortion overseas, and help crisis pregnancy centers. She handles questions with tact and demonstrates a cool persona. She’s also polling highest among Millennials and stands a good chance at being our next Prime Minister.

This is a critical hour not only for Conservatives but for the nation as a whole. If we cannot revive proper morality, Canada’s stability will only continue to slide.

Derek Sloan is also a lawyer pushing for change. The rookie MP’s motto is “without apology” which says a little bit about his strategy.  He’s trying to capitalize on Canadian frustration, and is more than willing to walk into controversy. After criticizing our current health minister, he has been labelled racist and called to step down. This despite the fact that his comments had nothing to do with race. Sloan is young, but he demonstrates the kind of chutzpah Canadians need.

A Critical Hour for Canada
Christian beliefs and values are genuinely under attack. Scheer’s tactic of trying to be “personally pro-life” but publicly neutral didn’t work. Now the CP has two frontrunners who are not afraid to defend their views openly. The other two are either unhelpful or unfriendly.

This is a critical hour not only for Conservatives but for the nation as a whole. If we cannot revive proper morality, Canada’s stability will only continue to slide. Our mainstream media lacks any voice for Christian values, and celebrates policies that degrade the way of life. Even though other parties have tried to fill the void, it’s hard to predict any level  of success given their failure last election.