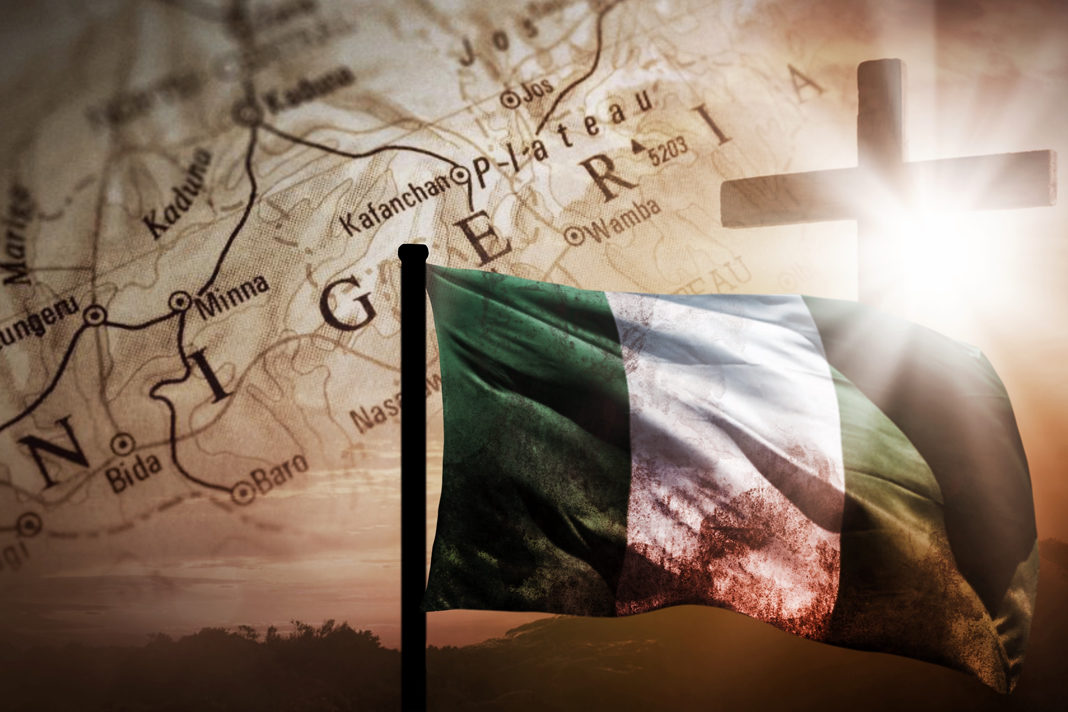 First there was the beheading of 11 Nigerian Christians during the recent Christmas celebration. The next day, a Christian woman, Martha Bulus, was beheaded in the Nigerian state of Borno with her bridesmaids, five days before the wedding.

Then there was a raid on the village of Gora-Gan in the Nigerian state of Kaduna, where terrorists shot anyone they met in the square where the evangelical community had gathered, killing two young Christian women.

There was also a Christian student killed by Islamic extremists who recorded his execution. Then pastor Lawan Andimi, a local leader of the Christian Association of Nigeria, was beheaded.

“Every day”, says Father Joseph Bature Fidelis, of the Diocese of Maiduguri, “Our brothers and sisters are slaughtered in the streets. Please help us not be silent in the face of this immense extermination that is taking place in silence”.

The Bishops’ Conference of Nigeria described the area as “killing fields”, like the ones the Khmer Rouge created in Cambodia to exterminate the population. Most of the 4,300 Christians killed for their faith during the last year came from Nigeria. Nina Shea, an expert in Religious Freedom, recently wrote:

“An ongoing Islamic extremist project to exterminate Christians in sub-Saharan Africa is even more brutal and more consequential for the Church than it is in the Middle East, the place where Christians suffered ISIS ‘genocide’, as the U.S. government officially designated.”

Unfortunately, the murder of these Christians during the last month has been largely ignored by the Western media. “A slow-motion war is under way in Africa’s most populous country. It’s a massacre of Christians, massive in scale and horrific in brutality and the world has hardly noticed”, wrote the French philosopher, Bernard Henri Lévy.

While Christians were murdered in Nigeria, the global media ran a story of a pig being tied up and shoved off a bungee tower at a new theme park in China. The story went viral on BBC, The Independent, The New York Times, Sky News, Deutsche Welle and many other mainstream media outlets.

The Chinese pig got more media coverage than any of these murdered Christians in Nigeria. You often have to search for these martyrs on local African sites. “Pig Bungee Jumping Stunt In China Prompts Global Outcry”, wrote the Huffington Post. Where has been the global outcry for the serial butchering of Christians just because they are Christians?

The killing of a gorilla in a Cincinnati zoo, committed to save a child’s life, triggered more emotion and media coverage than the beheading of 21 Christians on a beach in Libya while they invoked the name of Jesus in Arabic and whispered prayers. ABC, CBS and NBC devoted six times more coverage to the death of one gorilla than they did on the mass execution of Christians.

“The world prefers to worry about pandas rather than about us, threatened with extinction in the land where we were born”, said Nicodemus Daoud Sharaf, the Syrian Orthodox Archbishop of Mosul as well as a refugee in Erbil, the capital of Iraqi Kurdistan, home to many of the Christians who fled jihadis. When the Archbishop said that four years ago, it looked as if it were just provocation to shock Western public opinion. But Archbishop Sharaf was right.

“In Australia they take care of frogs. One of our Syriac citizens, who’s a builder, bought land, took money from a bank and wanted to build houses and sell them. Then when he wanted to get a certificate to build, in the middle of the land, he came across a hole with eight frogs in it.

The government of Sydney told him: ‘You can’t build on this land’. He said: ‘But I’ve taken money from the bank and I must get to work’ and they pushed him to build in another place, making him pay $1.4 million to build a different place for these eight frogs. And yet we are the last people who speak Jesus’ language. We are Aramaic people and we don’t have this right to have anyone protect us? Look upon us as frogs, we’ll accept that — just protect us so we can stay in our land”.

In an era of round-the-clock information on our mobile phones, computers, televisions and social media, the abominations suffered by Christians have been left without images, while the brutality against the Chinese pig was streamed all over. Christians are an endangered species; pigs are not.

“The International Union for the Conservation of Nature has several categories to define the danger of extinction that various species face today”, according to Benedict Kiely, the founder of Nasarean.org, which helps the Christians of the Middle East.

If you search for a cover dedicated to this extinction you have to go on the confessional media, such as the British weekly Catholic Herald, which just noted “The end of Iraqi Christianity?” Or the French Catholic media, La Croix, telling the story of Syrian Christians:

“Before the start of the civil war in 2012, 20,000 Assyrians populated the banks of the Khabur, a river that crosses northeastern Syria and flows into the Euphrates. The occupation of part of the region by Isis in 2015 forced the majority into exile. The Khabur is today a dead valley”.

One of the last Nigerian Christians was executed by an Islamic State child soldier. Slaughterhouses’ workers go on trial in France for abuses to animals. But the same France has already repatriated more than 250 ISIS fighters, the same people who turn Iraqi churches into slaughterhouses.

Western media stirred global indignation about Russia’s laws against “homosexual propaganda” prior to the Winter Olympics in Sochi. But the same Western media never protested the Islamist regimes that punish people with the death for converting to Christianity or countries where Christians are threatened with death if they do not convert to Islam.

Mauro Armanino, a priest of the Society for African Missions in Niger, who describes a situation of open genocide, writes:

“The repeated threats to the Christian communities in the border area with Burkina Faso have achieved the aim they set: to decapitate the communities and then fall prey to the fear of professing faith in Sunday prayers in the chapels….

On Tuesday, January 14, in a village not far from Bomoanga, which, for over a year, has helplessly witnessed the kidnapping of Father Pierluigi Maccalli, a group of criminals who went to settle the scores with the chief nurse who works in a dispensary in the area, took the nephew from his home and was beheaded. In Bomoanga people no longer go to church on Sunday”.

These persecuted Christians feel more and more alone in a world that sees them as intruders. They are as if suspended in a limbo, between an amnesic and weak West and a rising radical Islam.

There seems to be no way to push the Western world to become aware of this tragedy that no one talks about and which could have fatal consequences for the future of our civilization.

“Out of fatigue or shame, or both, we close our eyes”, writes Franz-Olivier Giesbert.

“Does the life of Christians from East, Africa or Asia count for a negligible amount? This is a question that we have the right to ask when we see the place that our dear media give to the killings and discrimination that Christians are subjected to on the planet: nothing or almost nothing, with a few happy exceptions. It is our hypocrisy that feeds the clash of civilizations”.