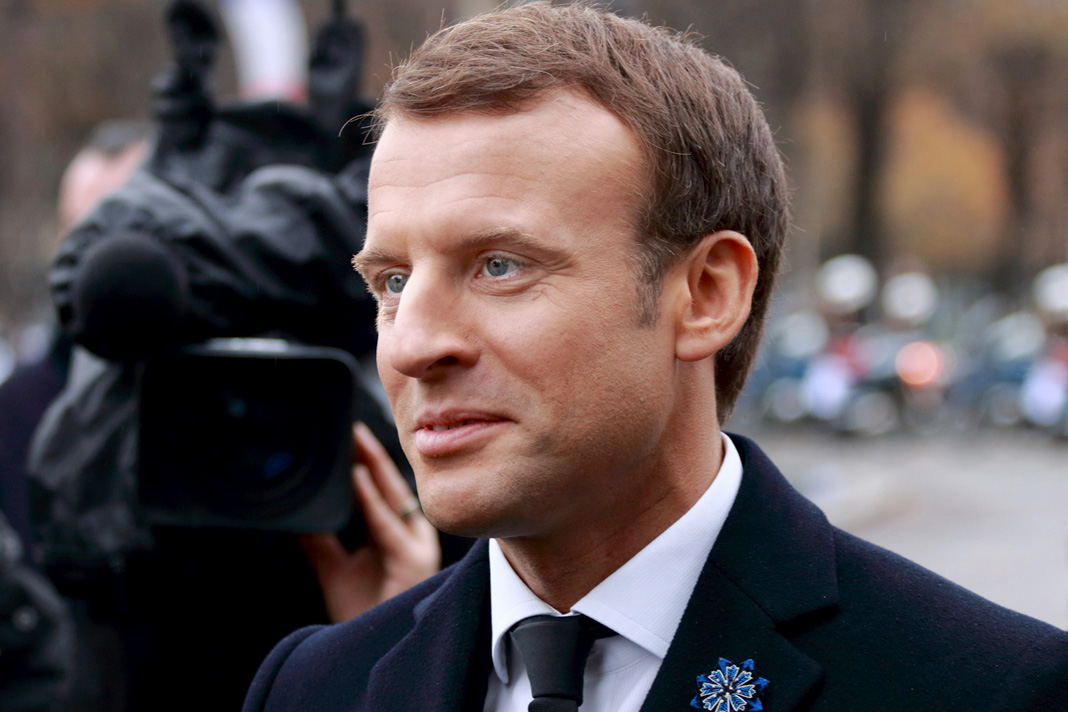 Christian leaders in France have raised concerns about the impact a new bill intended to curb Islamist extremism may have on religious liberty.

Fears have been further stoked by the comments of French Interior Minister Gérald Darmanin that, “We cannot discuss with people who refuse to write on paper that the law of the [French] Republic is superior to the law of God.”

Darmanin also stated that, “Evangelicals are a very important problem.”

The anti-extremism bill – also referred to as the anti-separatism bill and officially titled the Law to Uphold Republican Principles – is thought to be aimed at combating Islamic extremism, preventing the emergence a wholly-separate Muslim community, and promoting French values of secularism (laïcité).

However, certain of the bill’s provisions could serve to restrict the activities of France’s churches and individual Christians.

These include a requirement for churches to apply to be re-registered every five years, possible monitoring of sermons as part of a crackdown on “hate speech” with authorities allowed to close any place of worship for up to two months, and a bar on home schooling for religious reasons.

The bill was passed by 347 votes to 151 in the French National Assembly (the lower house of the French Parliament) on 16 February and is due to be voted on by the Senate on 30 March.

An open letter setting out these concerns was signed by the chairman of the Protestant Federation Pastor François Clavairoly, Orthodox Metropolitan Emmanuel Adamakis, and president of the Catholic Bishops’ Conference Archbishop Éric de Moulins-Beaufort.

The three signatories contend that the bill will adversely affect “freedom of worship, association, education and even freedom of opinion”.

In February concerns were raised over a proposed law in Denmark, thought to be aimed at curbing extremist Islamic preaching in Arabic, which would require religious organisations including churches to submit translated copies of sermons in languages other than Danish to the government before they are preached.