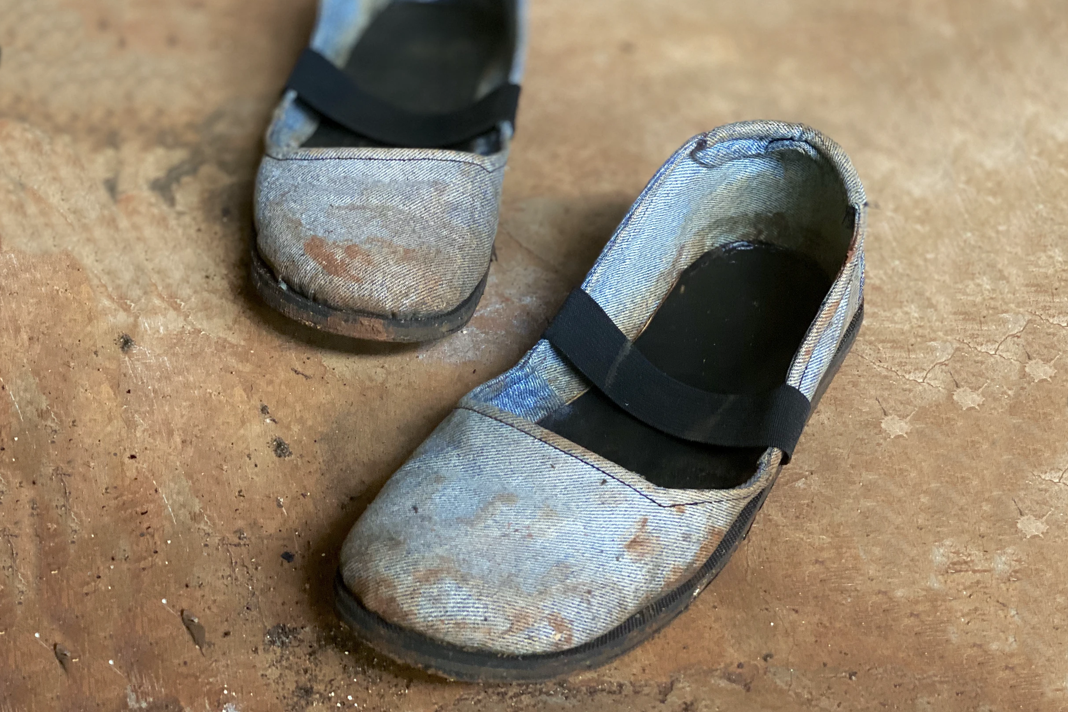 According to Morning Star News, Sulaiman Pulisi, a former Imam in eastern Uganda, became a Christian in 2017 and led his two young children to Christ. In July 2018, Pulisi’s son, Abdulmajidu, then age 11, and daughter, then age 13, disappeared from their home in eastern Uganda.

Morning Star News reports that on September 16, police rescued Pulisi’s daughter from a well-known witchdoctor named Isifu Abdullah, known for human sacrifices. Abdullah reportedly took the daughter as his wife. Her brother, Abdulmajidu, was not found by police and it is feared that he may have been killed in a ritual sacrifice.

“We are mourning for our son who is alleged to have been sacrificed,” Pulisi told Morning Star News. “We are mourning with my daughter, who has been used as a sex object by the Muslim shaman.”

According to Morning Star News, a local woman, said to be a radical Muslim, opposed Pulisi’s conversation to Christianity. Locals believe this woman is behind the abduction of Pulisi’s children.

A local shopkeeper told Morning Star News, “A radical Muslim woman called Sania Muhammad [from the same village as the Pulisi family] had connections with Muslim men [and] used to look for children of converts from Islam and sell them to this particular Muslim witchdoctor.”

Police found connections to two other suspects involved with the transfer of children to ritual killings. According to an Australian news outlet, Abdullah is one of many witchdoctors who are known to do human sacrifice using children’s blood, tissue, or organs in the belief that they will bring protection or good fortune. 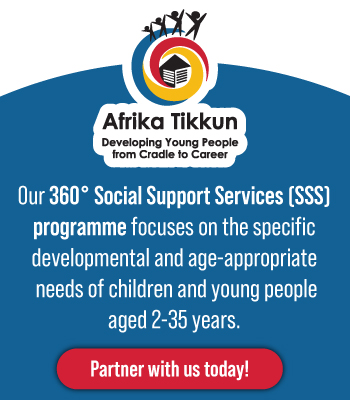