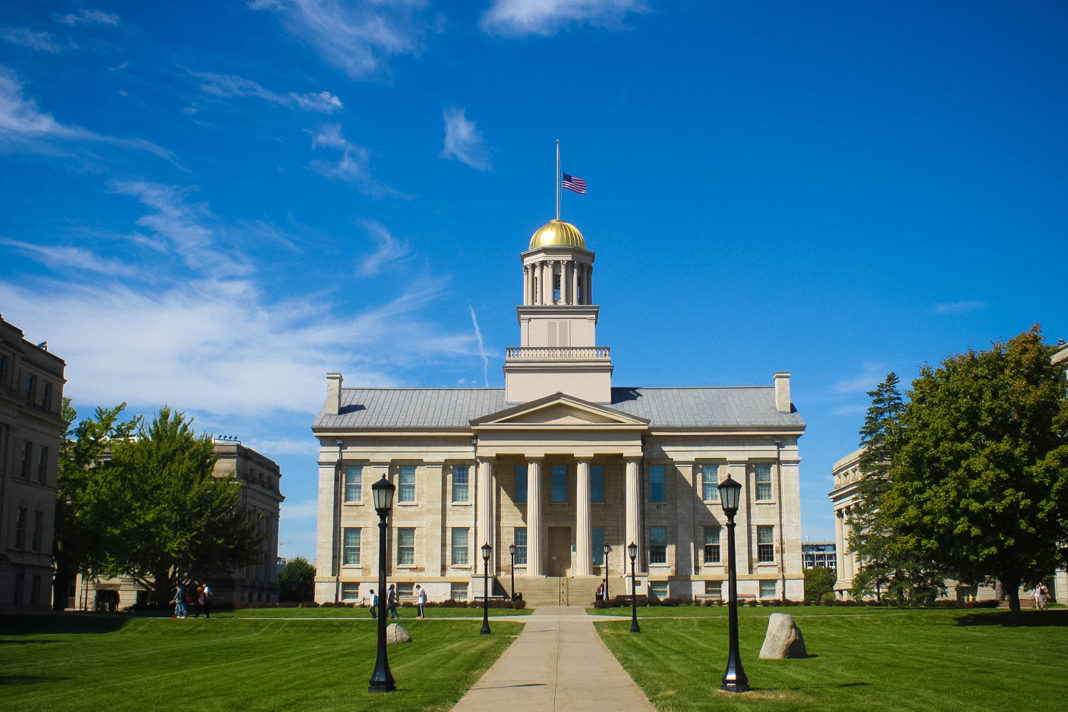 A federal judge has determined that the University of Iowa (United States) violated students’ First Amendment rights, when it expelled InterVarsity Christian Fellowship from campus.

In June 2018, the university claimed that, by requiring leaders to affirm their faith, InterVarsity was violating the University’s non-discrimination policy. It then limited its access to campus, froze its bank account, shut down its website, and advertised that it was “defunct” for lack of student interest.

Around 40 other religious groups, including Muslims, Sikhs, Chinese Student Christian Fellowship, or Latter-day Saints, were kicked off campus for also requiring their leaders to agree to its statement of faith.

The court left open the possibility that the university’s president, Bruce Harreld, could also be found liable.

He pointed out that they were “grateful the court has stopped the university’s religious discrimination, and we look forward to continuing our ministry on campus for years to come”.

“These cases presented a difficult issue for a public university, as administrators tried to balance the rights of all individuals on campus”, it added.

Not The First Case
This is not the first time that the University of Iowa is involved in a case like this. Last February, Judge Rose ruled that it likely violated student group Business Leaders in Christ’s free speech rights, by selectively enforcing the Human Rights Policy.

InterVarsity has groups on 772 campuses. It hosts weekly Bible studies and monthly meetings for prayer, worship, and religious discussions on current issues.

Another Case: Young Life
Last month, Duke University’s student government unanimously turned down official recognition for Christian organization Young Life, because it appeared to violate the guideline that every Duke student group include a non discrimination statement in its constitution.