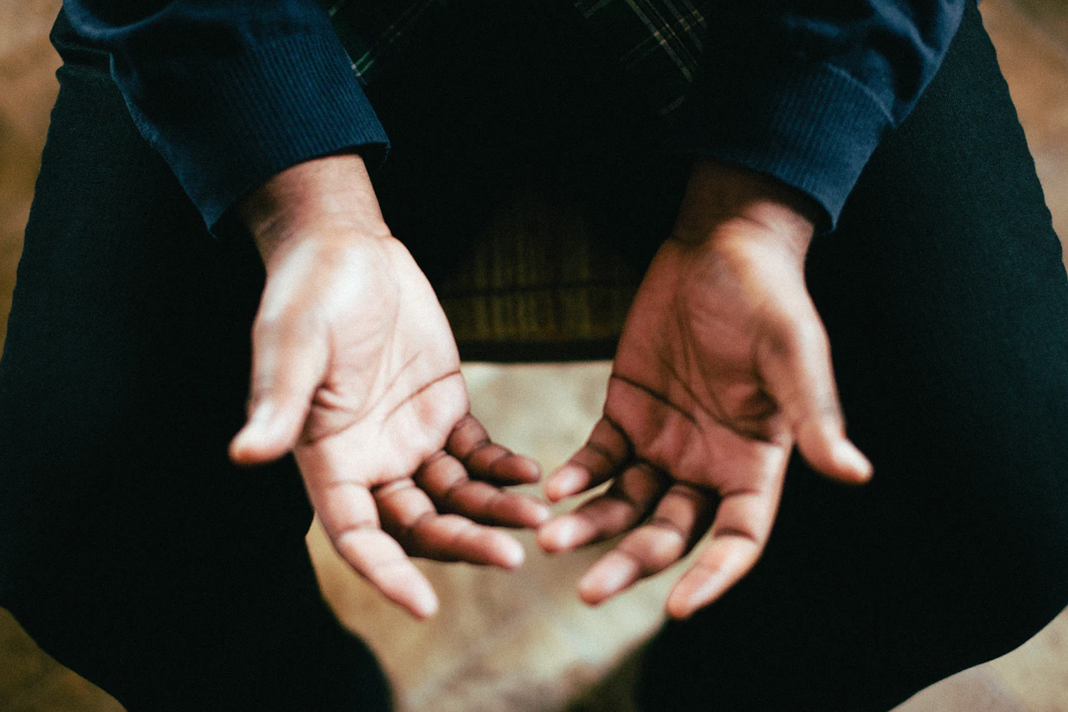 A Christian aid group urged churches Wednesday to join the November 3 ‘International Day of Prayer for the Persecuted Church’ amid “genocide” and other attacks faced by believers.

In remarks obtained by Worthy News, CFI stressed that Nigeria, militant Islamists, are conducting a “pure genocide” against Christians. “And in Egypt, Christian young women are abducted by Islamists, forcibly converted, and ‘married’ to Muslims to separate them from their families and faith.”

In Asia, in Communist-run China, “pastors are jailed, churches destroyed and children banned from churches, CFI added. Besides, “pictures of Jesus in homes and churches are replaced with images of China’s rulers,” the group said.

Hindu Violence
Elsewhere, concerns are rising over India where “Christians are violently attacked, and charities shut down by Hindu nationalists,” CFI explained. And in neighboring Pakistan, “false accusations of “blasphemy” trigger deadly mobs and death sentences against innocent Christians.”

CFI confirmed that it developed a free resource kit for the November 3 event to assist churches in prayer for at least some of the roughly 100 million Christians reportedly facing persecution.

“We pray year-round for persecuted Christians, but this provides one day for churches to focus their whole service to inviting God’s powerful intervention,” said Wendy Wright, president of Christian Freedom International.

The free resource kit contains material to engage churches, whether meeting in-person or virtually, CFI said. It includes, two posters, a Bible study and Church bulletin insert. The kit also has items such as a Word search puzzle, Children’s coloring page, Scripture verses and song suggestions, and devotionals. “Notecards to write to persecuted Christians” are also available as well as a “digital version” of the resources, CFI explained.

The International Day of Prayer for the Persecuted Church was launched over two decades ago to raise awareness about the ongoing persecution of Christians.