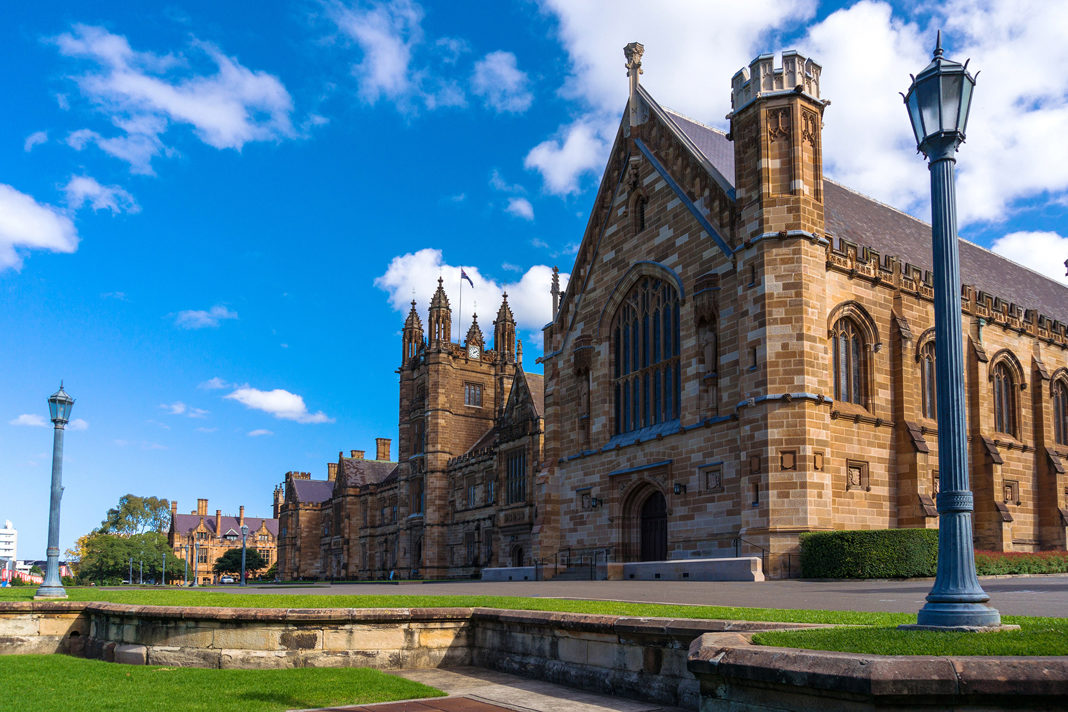 “I was planning on using [my machete] on Jewish students in the university to kill them, just people wearing the Jewish headgear, the kippah,” Khan said.

An Australian man who stabbed his neighbor in 2016 said he originally planned to attack Jewish students at the University of Sydney.

Ihsas Khan was found guilty earlier this month of carrying out a terrorist act with his machete attack on 57-year-old Wayne Greenhalgh in the Sydney suburb of Minto.

Greenhalgh, who was hospitalized in critical condition but has since recovered, was reportedly wearing a shirt with an American motif when he was attacked by Khan, then a pharmacy student.

Speaking at a sentencing hearing on Thursday, Khan said he bought his weapon with the aim of attacking students wearing kippahs, The Australian Jewish News reported.

“I was planning on using it on Jewish students in the university to kill them, just people wearing the Jewish headgear, the kippah,” Khan said.

“I was filled with hatred,” he added. “It was revenge for what was happening in Palestine.”

The co-CEO of the Executive Council of Australian Jewry, Alex Ryvchin, told AJN that the testimony was a reminder that the “threat to our community, both from organized groups of extremists and from lone actors, is very real.”

“It shows us why communal security is of paramount importance, not only in preventing and responding to attacks, but in providing training to members of our community and teaching vigilance and self-defense,” Ryvchin added.

“It also demonstrates how public information serves to incite hatred and potentially lethal violence. When certain public figures and media outlets vilify Israelis, trade in slander and false accusations, relentlessly demonize the state and its citizens and soldiers, it can result in direct harm to our community.”

“This is why we are so determined to combat demonization of Israel,” he said.

Khan, who expressed regret on Thursday for “[messing] up an innocent man’s life,” is expected to be sentenced next month.