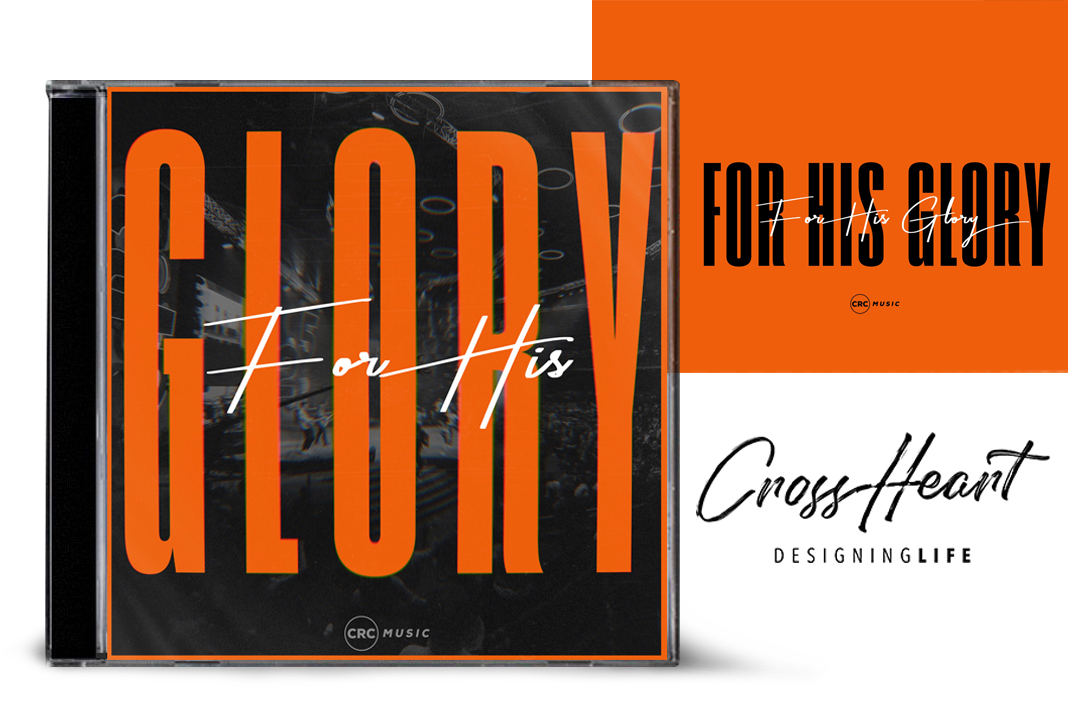 Friday the 13th March is going to be a GLORIOUS Friday this year as it sees the digital release of For His Glory, an album by one of South Africa’s leading Praise & Worship Movements.

Christian Revival Church is a vibrant and dynamic church, founded in 1994 by Pastors At and Nyretta Boshoff. From its original church in Bloemfontein, CRC has grown into a national and global church movement with over 60 churches planted in both South Africa and in 15 locations around the world.

The music of the movement, known as CRC Music, is helping take the vision to Win The Lost at Any Cost wider then the church itself. Since the  release of their first live album, Explosion in October 2017, and Greater Then All, released in 2018, songs from these two albums have been viewed over 1,4 million times on the CRC Music YouTube Channel.

Dropping this Friday on all digital platforms globally is a blistering album, inspired by Gods command, to leave behind the things that hold us back, so that we may gain everything from Him – FOR HIS GLORY!

The album is packed with phenomenal praise and worship songs, three of which have been released this year prior to the album release, and which are already having an impact:

Music Director, Lufuno Muthala, comments: “This album will be landing at an impeccable moment as the the church will be celebrating its annual #SHE2020 Women’s Conference, attended by over 50 000 women from the African continent and abroad.“ Lufuno further indicated that through the songs on this album they are trusting God, to not only heal the many thousands of women that will be attending the conference, but to encourage many to break away from the snares of their painful past into a future that God has designed for them.