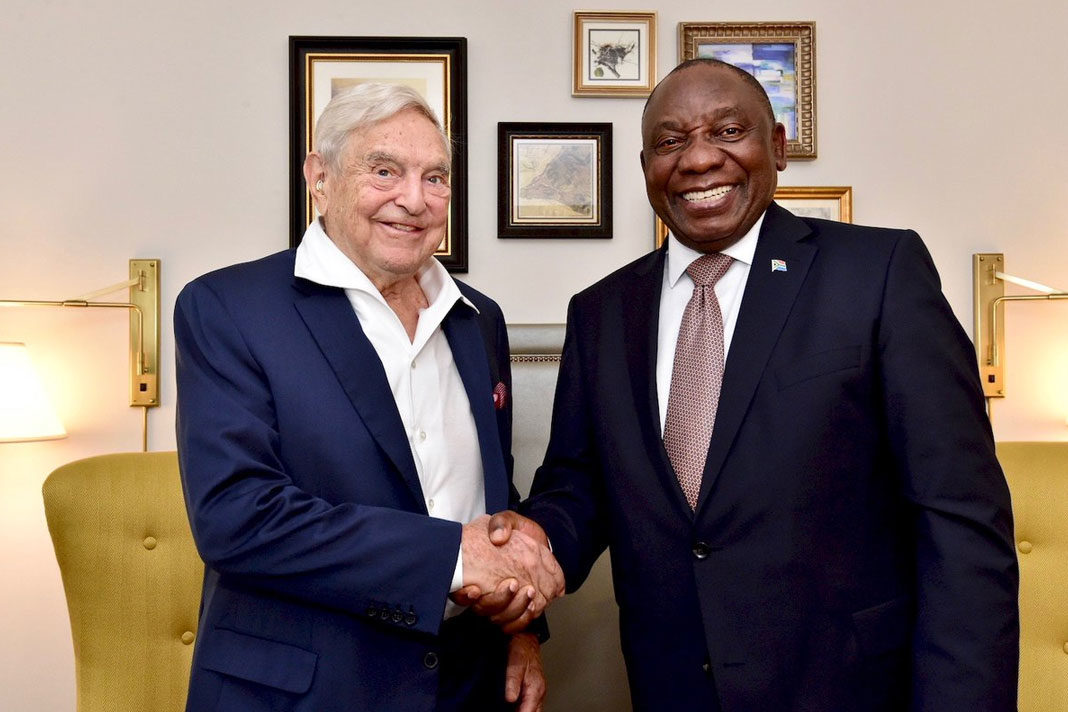 Very bad news for faith, family, and religious freedoms in South Africa. President Cyril Ramaphosa in a desperate bid to raise billions in investments met with US billionaire, George Soros and his son in New York recently.

Soros is evil incarnate. He funds the global sexual rights movement, the abortion Holocaust, and decriminalised prostitution. However, Soros’ attacks on religious freedoms are most disturbing. ­­­­­­­­­­­­­

If the Gupta family could capture the ANC, imagine what this wicked man could achieve with his tens of billions of US dollars. The relentless advance of the LGBTI agenda, the escalation of abortion on demand, the promotion of CSE, the ANC support of decriminalised prostitution, and the steady erosion of religious freedoms in SA are no coincidence.

They are all driven and funded by wealthy groups like George Soros’ “Open Foundation Society.” The ANC/Soros partnership therefore is truly a match made in hell.

A tweet from the South African Government praised President Ramaphosa for meeting with Soros, referring to him as a “Hungarian-American investor, business magnate, philanthropist, political activist and author.” 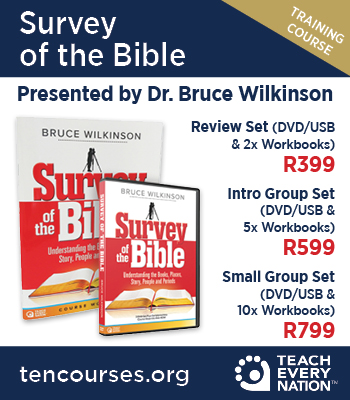