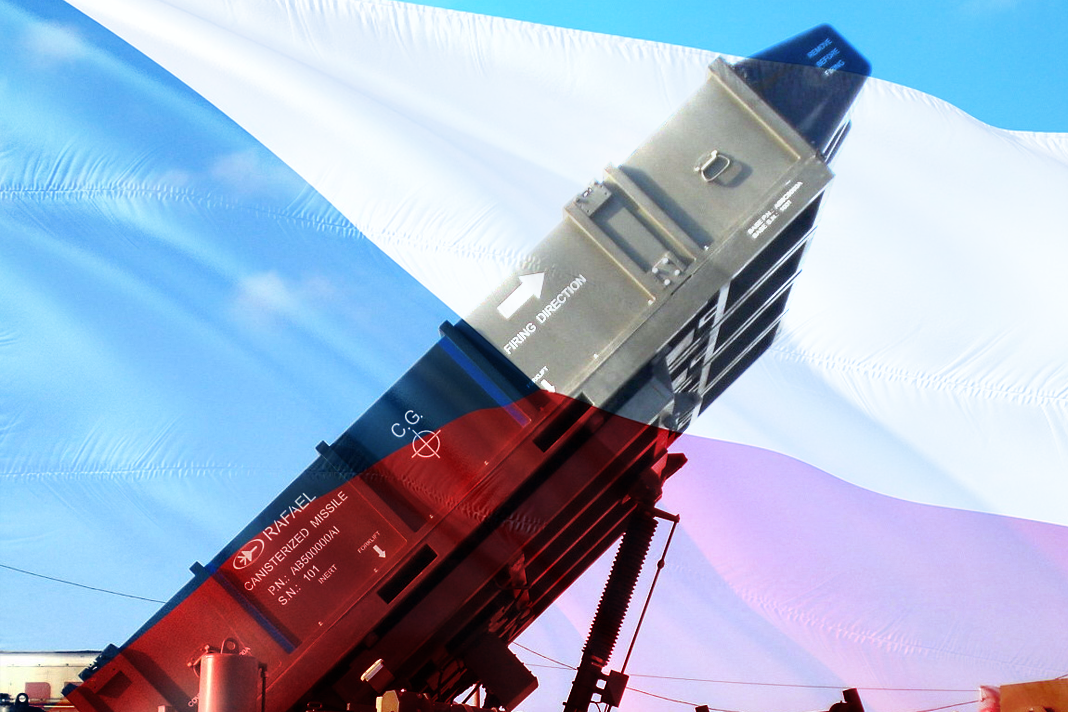 Europeans will be safer because of Israeli technology, after the Czech Republic selected Israel to provide them with the SPYDER air defense system. Israeli Defense Minister Benny Gantz appreciated not only the decision from the Czech Ministry of Defense to buy the system at an estimated hundreds of millions of dollars, but also what the approach means for Israel’s international standing.

“We thank the Czech government for their partnership and for the decision to equip their military with Israeli air defense systems,” said Gantz in an Israeli Ministry of Defense press release about the Czech purchase. “This is another significant step in strengthening security relations between our two countries, and it is also great news for Israeli defense industries during such a complex period.”

The SPYDER air defense system, which stands for Surface-to-Air Python & Derby, was described by the Israeli press release as a “quick reaction, low-to-high surface-to-air missile system designed to counter attacks by a variety of aerial threats including aircraft, helicopters and UAVs [unmanned aerial vehicles].”

The Czech Republic Ministry of Defense told their Israeli counterparts last Friday that they would be purchasing four SPYDER batteries, which followed an international tender process that spanned several years.

Israel will be the only supplier of the SPYDER system to the Czech Republic, which is developed and produced by Rafael Advanced Defense Systems and includes radar produced by the Elta subsidiary of Israel Aerospace Industries (IAI).

Rafael EVP of Marketing and Business Development Ariel Karo was quoted in the press release as saying they are “very proud to have been selected to provide SPYDER systems to the Czech Republic.”

Karo said the decision to select SPYDER is a “significant vote of confidence in our proven air defense capabilities demonstrated over the years through a variety of solutions that span from Iron Dome, David’s Sling, and the SPYDER air defense system, in service and combat-proven in different countries around the world.”

The Israelis may be entering their second lockdown due to the coronavirus, but their defense establishment is still making connections and making the world a safer place.