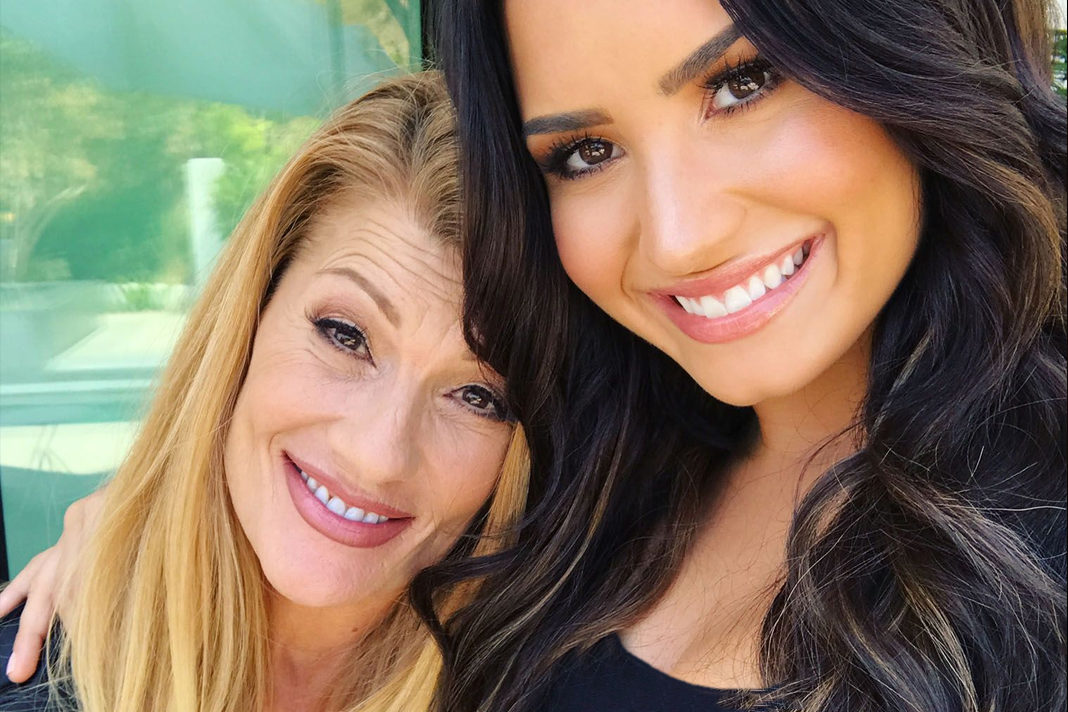 Although singer Demi Lovato apologized for her Israel trip after receiving backlash from fans, her mother refuses to do so.

Demi Lovato’s mother has spoken out after the backlash her daughter received after their trip together to Israel.

Dianna De La Garze said that her trip to Israel is one that she’ll “never forget” and one day she’ll “undoubtedly, unapologetically” go back.

Lovato’s mom shared a picture on Instagram of both of their hands together on the Western Wall.

Praying at the Western Wall with my beautiful daughter @ddlovato in the Old City of Jerusalem was the highlight of my trip to Israel. I will never forget that day… or that trip as we celebrated life and Christianity as we learned about The Jewish faith while listening to the Muslim Call to Prayer. There was no fighting, no judgement, no cruel words…only love. And I will undoubtedly, unapologetically go again one day. 💙 #oldcityjerusalem #wailingwall #westernwall #peace #istandwithdemi

“Praying at the Western Wall with my beautiful daughter @ddlovato in the Old City of Jerusalem was the highlight of my trip to Israel,” she captioned on the picture.

“I will never forget that day… or that trip as we celebrated life and Christianity as we learned about The Jewish faith while listening to the Muslim Call to Prayer,” she added.

The pop star’s mother emphasized that “there was no fighting, no judgement, no cruel words… only love,” and that she “will undoubtedly, unapologetically go again one day”.

Lovato received backlash from some of her fans who accused her of making a political statement that disregarded the plight of the Palestinians after she posted pictures of her trip to Israel on Instagram.

Lovato apologized to those of her fans who may have been offended.

“I’m extremely frustrated. I accepted a free trip to Israel in exchange for a few posts. No one told me there would be anything wrong with going or that I could possibly be offending anyone. With that being said, I’m sorry if I’ve hurt or offended anyone,” she said.

Lovato’s posts, which have since been deleted, had lovingly described her time in Israel, which included visits to the Western Wall and Yad Vashem Holocaust Museum in Jerusalem, and the Jordan River to undergo a baptism ceremony.

“This trip has been so important for my well-being, my heart, and my soul,” she wrote on Instagram. “I’m grateful for the memories made and the opportunity to be able to fill the God-sized hole in my heart. Thank you for having me, Israel,” the singer said.