Home News Discriminated By Default: The Story Of An Indonesian Christian Civil Servant 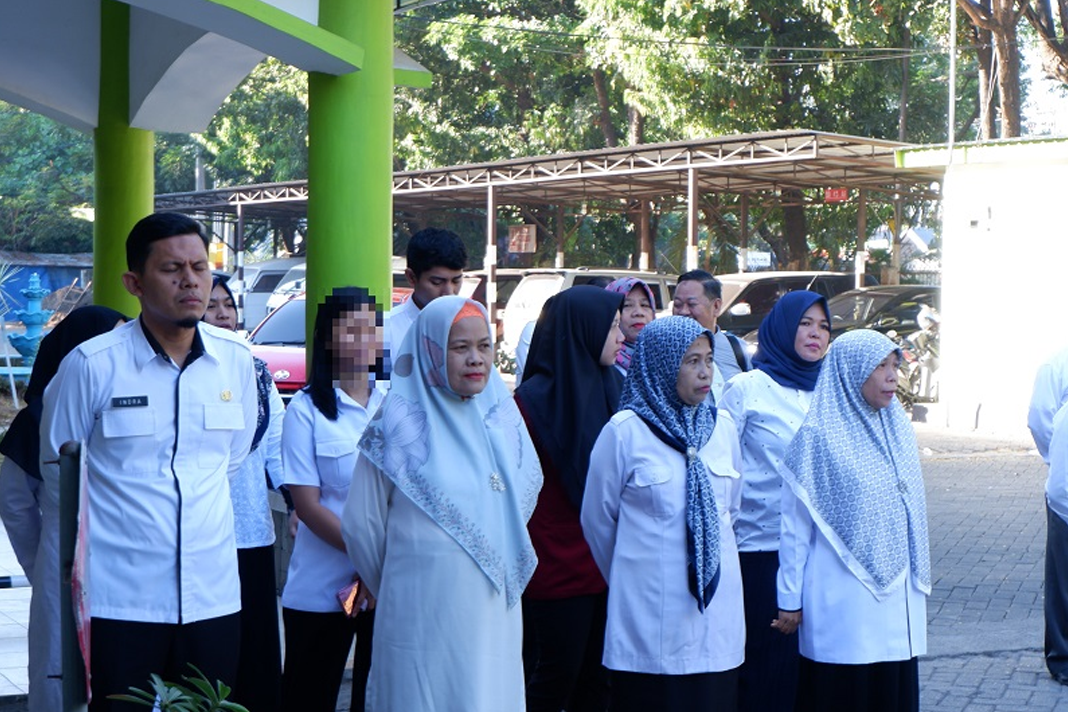 As part of the Millennial generation that grew up being shaded by the government, Cahaya aspires to serve the country by taking an entrance exam to become a civil servant. At the end of 2018, Cahaya took action and registered for the exam. She eventually passed every step of the test. In 2019, the thrilling announcement came, notifying Cahaya that she would be placed in a government agency in South Sulawesi, Indonesia. She was due to begin the new chapter of her life in May 2019.

To her surprise, Cahaya turned out to be the only follower of Jesus in the office. Every other female colleague in the office is veiled. Cahaya easily stands out with her non-Muslim look. She also noticed that some of her Muslim coworkers seem to keep their distance from her. But as a Christian in the Muslim-majority country, this experience is not unique to her.

In Indonesia, all civil servants must obtain proper ID in order for them to receive their status, salary, and benefits. Strangely for Cahaya, this card which should have been issued by the headquarters in Jakarta following her start date, seemed to get lost. Day after day, even month after month, the staff ID never came.

For months, Cahaya did not receive her salary despite faithfully working at the office, since the staff ID was missing. Her name was clearly written on the announcement, so this could not have been a mistake. Cahaya began to lose her patience. She decided to find out what caused the delay. Little by little, the facts were revealed to her through the people in the office.

She soon learned that since the test result was announced, the head of Cahaya’s office contacted her superiors at the head office and consulted about the new addition at her office – a new staff member who started working and is not a Muslim. They reached the conclusion that they were to send an investigation request to the headquarters questioning Cahaya’s credentials. In the letter, the leader claimed that there is a mismatch between Cahaya’s education background and the position to be filled in the office.

Cahaya suspected that her presence as a non-Muslim coworker, which makes some Muslim colleagues uncomfortable, led her leaders to seek out existing methods to expel Cahaya from the office.

The head office in Jakarta received the request and decided to put a halt on Cahaya’s file so that the staff ID issuance can be delayed or never happen. Knowing this, Cahaya then submitted her appeal to an independent government agency which would urge the government to immediately issue the ID to Cahaya. Yet the process has been very slow and, at the time of writing, she still has not received her ID.

A government staffer at the Christian division in the city where Cahaya works is aware of her case. According to her, something like this should not have happened, since the Republic of Indonesia is a melting pot country whose inhabitants should be free to choose their respective beliefs. Every citizen is entitled to be treated fairly without discrimination.

Cases like this occur often in Indonesia. Fanatical and radical teachings make some people of faith put aside justice and even humanity. It’s an awful thing which unfortunately can be seen in several regions, especially areas with a majority Muslim population.

Reverend Yoel Bega, a friend of Cahaya, supports Cahaya’s decision as she continues to wait for the staff ID until its issuance, because he believes that there will be a righteous person somewhere in a government agency who can speak God’s will into the institution.

In the meantime, Cahaya receives one-third of the salary of her coworkers, as the office “temporarily” placed her as a contractor. Please pray for Cahaya and many other Indonesian Christians who daily experience injustice and discrimination as a result of their faith. 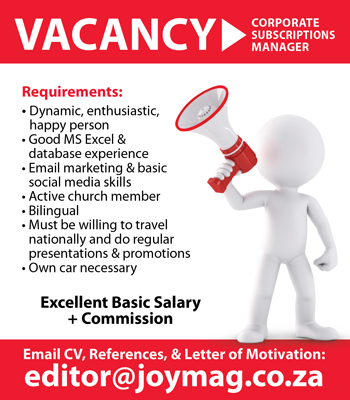