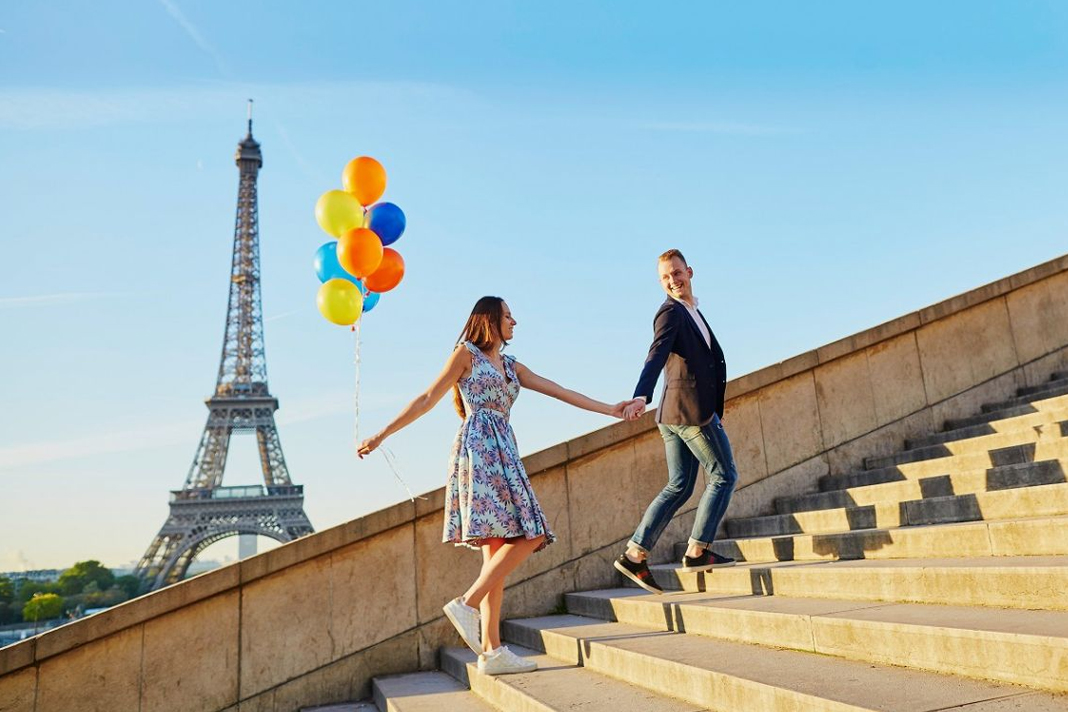 The Marriage Foundation has released a new report about 21 European countries, using data from Eurostat, which shows that divorce rates in Europe continue to fall.

Meanwhile, traditionally Roman Catholic countries, such Italy, Poland and Slovakia have the lowest divorce rates. “The exception to this Catholic rule appears to be Spain, which sits in 8th place, in the top half of the divorce table”, the report says.

Although “Eurostat gives the number of divorces in each year 1990-2017 by duration of marriage through the first 35 years, in order to compare trends over time, we have limited the analysis to what happens during the first 15 years of marriage”, the researchers explained.

They “compare the actual divorce rate among couples who married in 1992 with those who married ten years later in 2002. By collating divorce rates in 2017 for each individual year of marriage, we can make a projection for 2017 marriages”.

Uk Leads The Dropping
The data show that nine of the twenty one countries surveyed in Europe have experienced falls in divorce rates over 25 years. The biggest falls in divorce figures were in the UK (-27%), Switzerland (-22%),Germany (-17%), and Hungary (-14%).

“Those Who Marry Are More Committed”
Harry Benson, Research Director for Marriage Foundation said that “lower divorce rates in the UK are due to the relaxation of social pressure to marry. The result is that those who do marry are more committed and hence more likely to stay together”.

“We are just beginning to see this trend ripple across Europe in the earliest years of marriage”, he added.

Last year, the Danish Parliament unanimously approved a comprehensive divorce agreement, which stated that parents cannot get divorced immediately, but must go through a three-month ‘reflection period’, during which they have to take a mandatory course that forces parents to think about how a divorce looks from the perspective of their children.