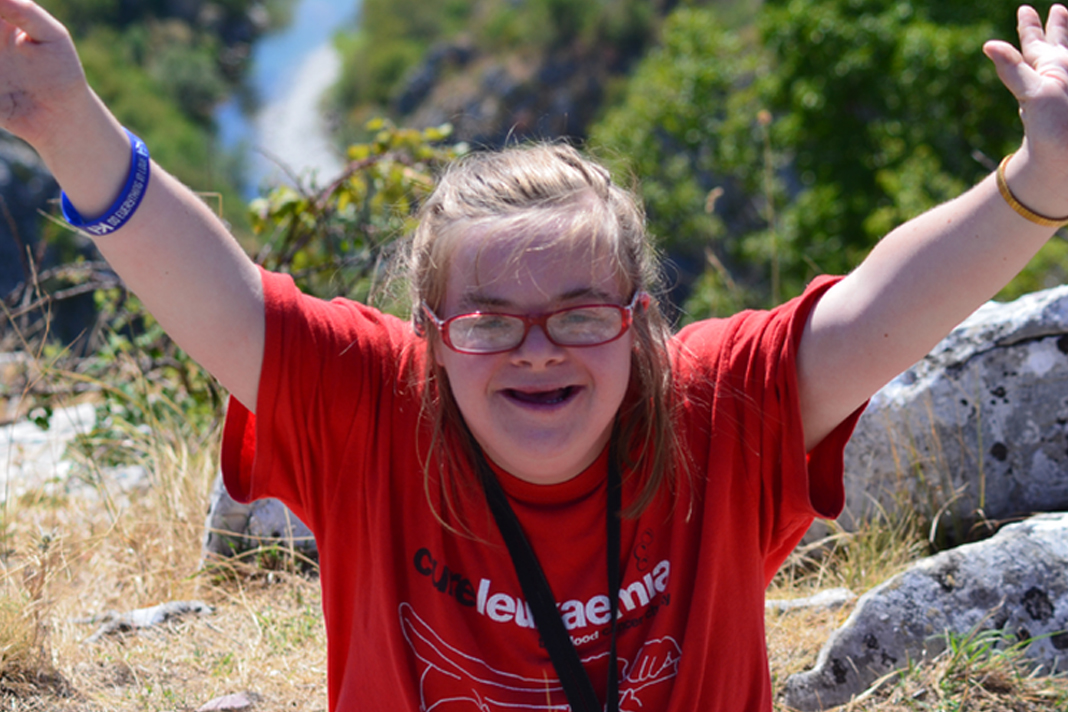 In Great Britain, abortion is permitted up to 24 weeks for most reasons but is available up to birth for children diagnosed with Down’s syndrome.

Heidi Crowter, a 24-year-old with Down’s, and Máire Lea-Wilson, whose son has the condition, are bringing the case against the Government.

Discrimination
Máire says she was pressured to have an abortion when a 34-week scan revealed that her son Aidan had Down’s syndrome. She said “the first thing they wanted to talk about was whether we wanted to terminate the pregnancy”.

Máire added: “I find it really difficult to think that Aidan’s life isn’t seen as valuable as his older brother’s”.

Heidi agreed, saying: “What it says to me is that my life just isn’t as valuable as others, and I don’t think that’s right. I think it’s downright discrimination!”

Paul Conrathe, the lawyer representing the women, said: “This case addresses a matter that is fundamentally offensive and discriminatory — that unborn babies with a disability, and in this case Down’s syndrome, should be aborted up to birth.”

‘Inequality’
In Great Britain, around 92 per cent of those diagnosed with Down’s syndrome in the womb are aborted.

Lynn Murray, a spokeswoman for campaign group Don’t Screen Us Out, said the current abortion law is “inequality, sanctioned, sponsored and funded by the state”.

Earlier this month, Heidi urged the NI Assembly to reject a new abortion regime which would allow unborn babies with Down’s to be aborted up to birth.

She wrote to Stormont party leaders, saying: “Please do not let a law come into practice which will end lives on the basis of disability and stop people like me coming into the world.”