Home News Ebola Virus In The Democratic Republic Of Congo Becomes Worst In The... 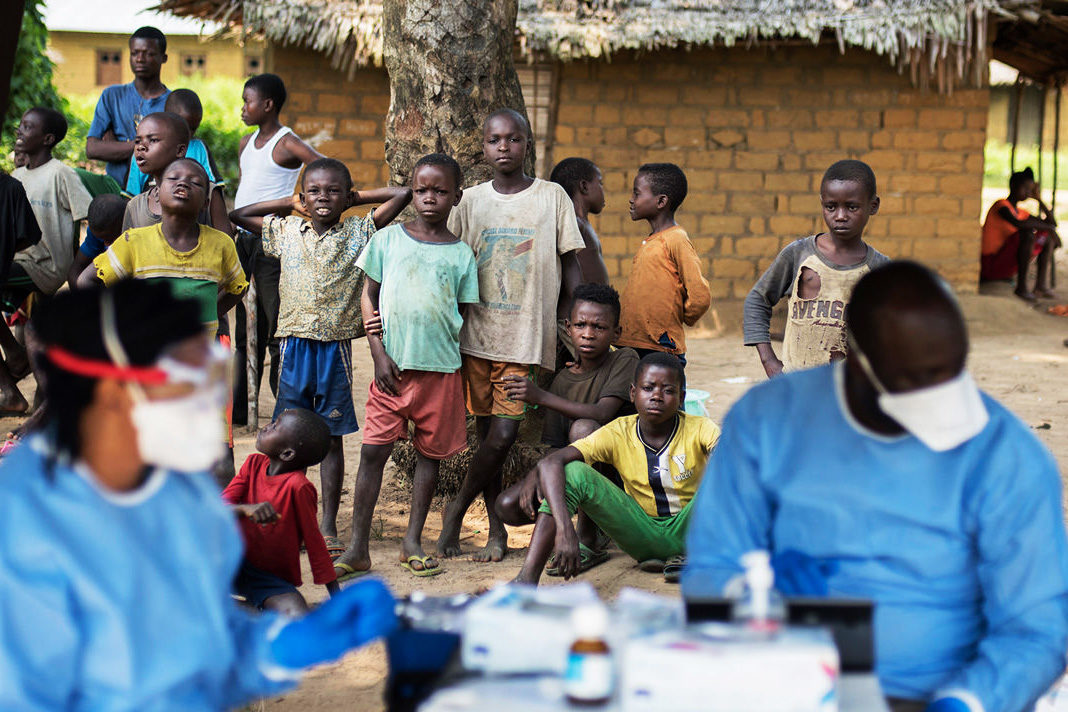 The current Ebola outbreak in the Democratic Republic of Congo is the most severe in the country’s history with 319 confirmed and probable cases, the health ministry said.

The hemorrhagic fever is believed to have killed 198 people in North Kivu and Ituri provinces, where attacks by armed groups and community resistance to health officials have complicated the response. 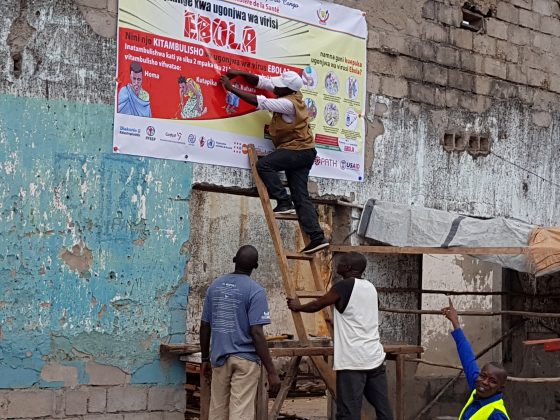 “The current epidemic is the worst in the history of DRC,” Jessica Ilunga, a spokeswoman for the ministry told Reuters.

With over 300 cases the epidemic also ranks as third worst in the history of the continent, following the 2013-2016 outbreak in West Africa where over 28,000 cases were confirmed and an outbreak in Uganda in 2000 involving 425 cases. 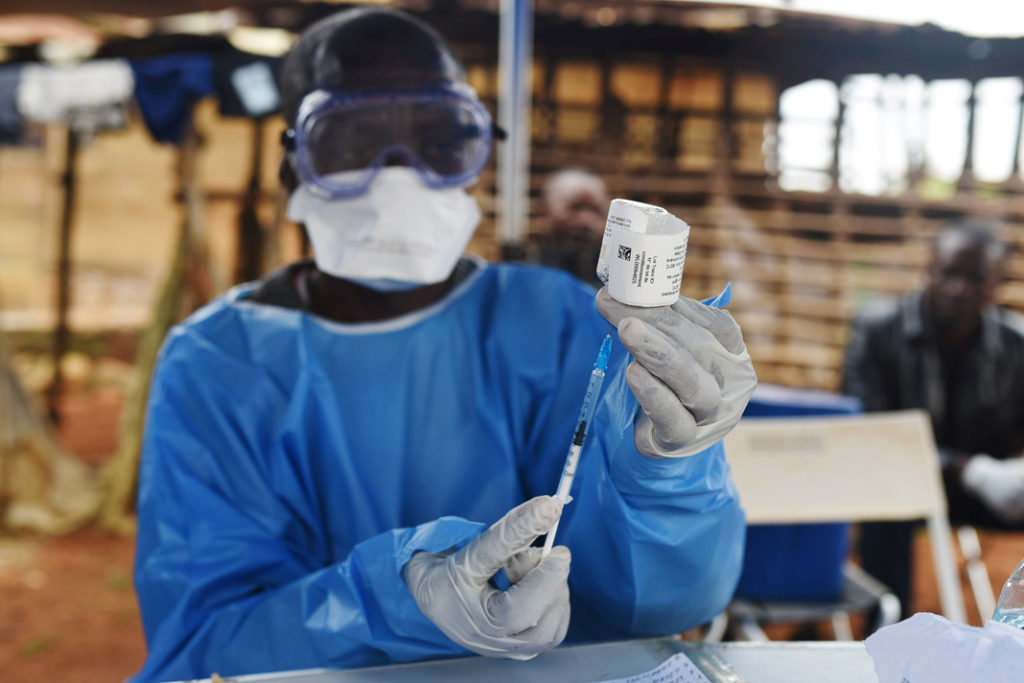 A Congolese health worker prepares to administer Ebola vaccine, outside the house of a victim who died from Ebola in the village of Mangina in North Kivu province of the Democratic Republic of Congo, August 18, 2018. REUTERS/Olivia Acland/File Photo

“When there is an attack, the operation actually freezes. So we hold the operation. And when the operation stops, the virus gets advantage and it affects us in two ways,” he told reporters in Kinshasa.

“And one is catching up on the backload. Because when operations are stopped, there is always a backload of vaccinations, or contact tracing. And the other, the second problem, is that more cases are generated because we can’t vaccinate them,” he said. ­­­­­­­­­­­­­

The confirmation of new cases has accelerated in the last month and an emergency committee of World Health Organization experts said in October that the outbreak was likely to worsen significantly unless the response was stepped up.