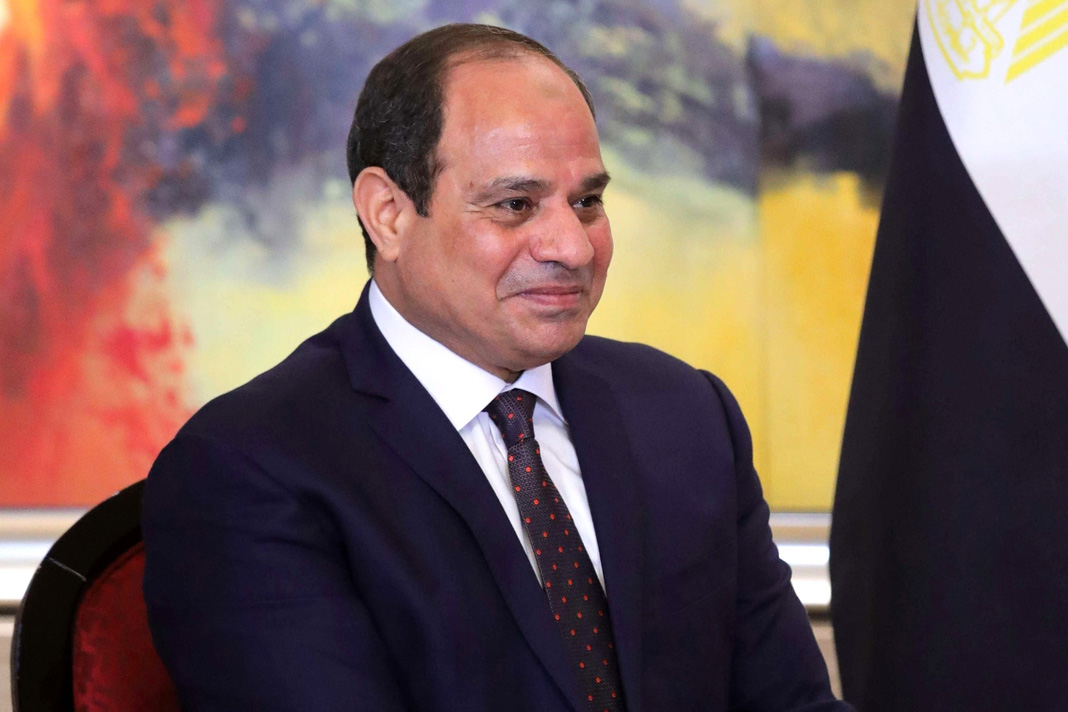 The Egyptian Ministry of Education has approved the introduction of teaching about Christianity and Judaism, highlighting “common values” with Islam as part of religious education in schools.

The move, which was first proposed by the Egyptian parliament, has the aim of promoting religious tolerance and understanding.

Kamal Amer, the head of the parliamentary Defence and National Security Committee, said, “The Ministry of Education’s approval of the subject of religious values ​​shared between the divine religions expresses the state’s keenness to spread the values ​​of tolerance and fraternity.”

“President Abdel Fattah al-Sisi is keen to teach the youth the values ​​of respect for others, tolerance and rejection of fanaticism and extremism,” continued Amer, explaining the government’s motivation for introducing the new subject.

Farid el-Bayadi, a committee member who submitted the proposal to parliament, also argued that Islamic religious texts should not be used for teaching non-religious school subjects, suggesting that doing so was “too dangerous”.

“Teaching religious texts through subjects not related to religion leads teachers to interpret such texts in extremist and subversive ways,” said Bayadi, adding that studies have demonstrated a link between such teaching and extremist ideas.

President al-Sisi has often condemned attacks on Christians and spoken supportively about the Christian community, which makes up about 10% of the Egyptian population. His government has steadily worked to legalise churches and church-affiliated buildings following the repeal of Ottoman-era restrictions in September 2016. In 2019, Egyptian Prime Minister Mustafa Madbouli insisted that the Cabinet-affiliated committee responsible for licensing churches speed up its work to clear a backlog of unlicensed buildings. The committee authorised 62 new registrations with the latest batch in December 2020.