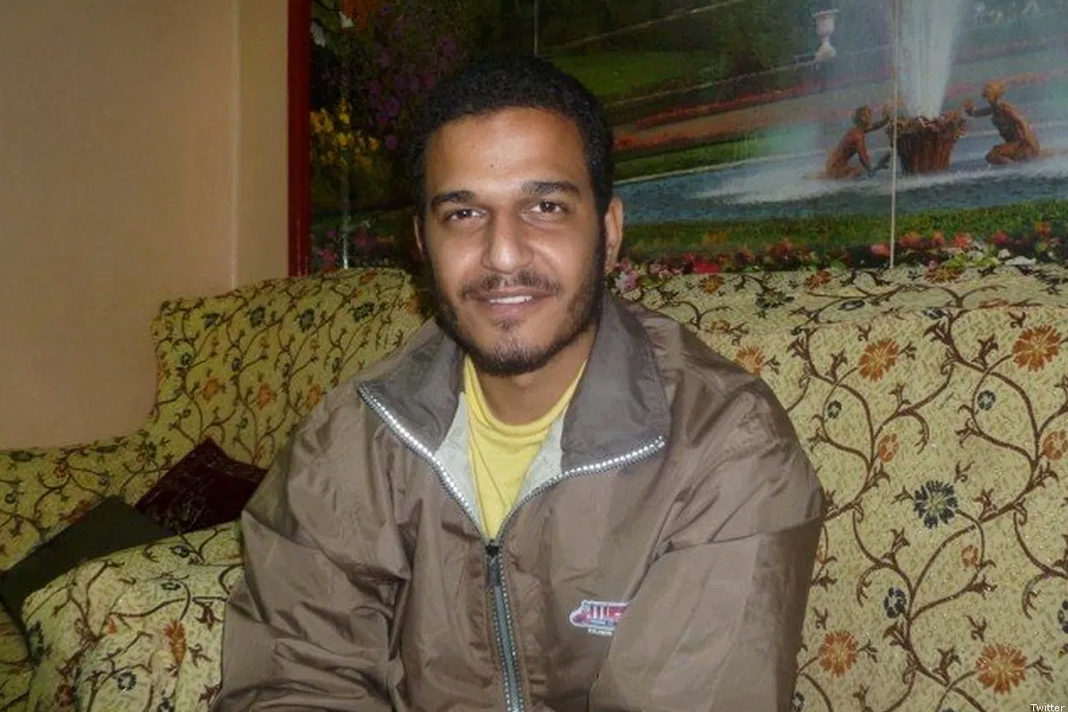 The lawyer of Egyptian Coptic Christian activist Ramy Kamel confirmed that Ramy was arrested by plainclothes security officials over the weekend. According to Egyptian authorities, Ramy was a member of a terror group who received foreign funding and broadcast “false” information. He is being kept in Tora Prison, just south of Cairo.

Egypt has cracked down harshly on free speech, and this arrest is yet another signpost of the authorities preventing Christians from speaking about the issues which most concern them. Ramy is a leading member of the Maspero Youth Union, a Christian group named after the Maspero Massacre in 2011. The massacre occurred when Christians protested against a church closure, and the government responded with live gunfire. It remains one of the deadliest incidents by the Egyptian authorities against Christians. Ramy has frequently spoken out about the sectarian violence faced by Christians.

Although Egypt has attempted to demonstrate improvements in religious freedom, the reality is quite stark. Egypt has grown all the more isolationist under President Sisi. The state has become stronger, and human rights in every sector are increasingly violated. However, because the authorities have so heavily restricted Egyptians’ right to free speech, many are intimidated into keeping quiet about the human rights abuses they are facing.