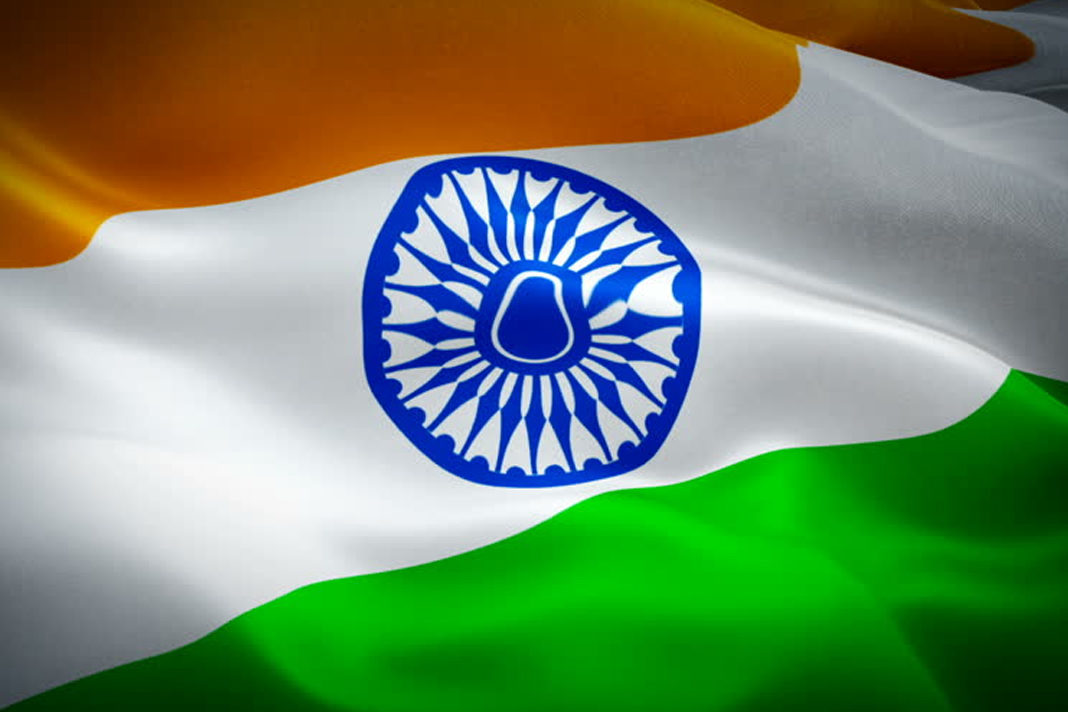 On August 5, 2019, the Bharatiya Janata Party (BJP) led government of India revoked the special status granted to Jammu and Kashmir state. This was followed by months of increase security measures that included a months’ long communications blackout, a buildup of Indian troops, and the passage of emergency orders that made public assembly illegal.

In 1949, Jammu and Kashmir, India’s only Muslim-majority state, was given special status in India. It was allowed to have its own constitution and pass its own laws. This special status and statehood was revoked by the BJP-led government on August 5.

In an effort to prevent protests, the BJP-led government approved heightened security measures within Jammu and Kashmir. All communications and internet access was cut off in the state and a curfew was imposed. In addition, Section 144 of the Criminal Procedure Code was ordered and prohibited the assembly of four or more people.

According to a recent report by Morning Star News, these increased security measures, especially the prohibition of assembly, are being used by radical Hindu nationalists to harass the state’s Christian community.

As an example, Morning Star News reports that on November 10, Pastor Ranbir Singh Pora was taken into police custody for leading Sunday worship at the home of a Christian. According to Pastor Pora, police arrested him again on November 11 and told him that his congregation was prohibited from meeting under Section 144.

Explaining the situation, Pastor Pora told Morning Star News, “I asked them, ‘If Hindu temples, Gurdwaras, and mosques, and pujas can take place despite the imposition of Section 144, why not Christian prayers? It is the norm, Christians gather and worship on Sundays across the world. Why are you targeting me alone?’”

At this, the police officer became angry with Pastor Pora and told him that he had to “plead” with local Hindu radicals for forgiveness. According to Pastor Pora, the radical has been threatening him for months and have only recently used prohibition on assembly to harass his ministry.