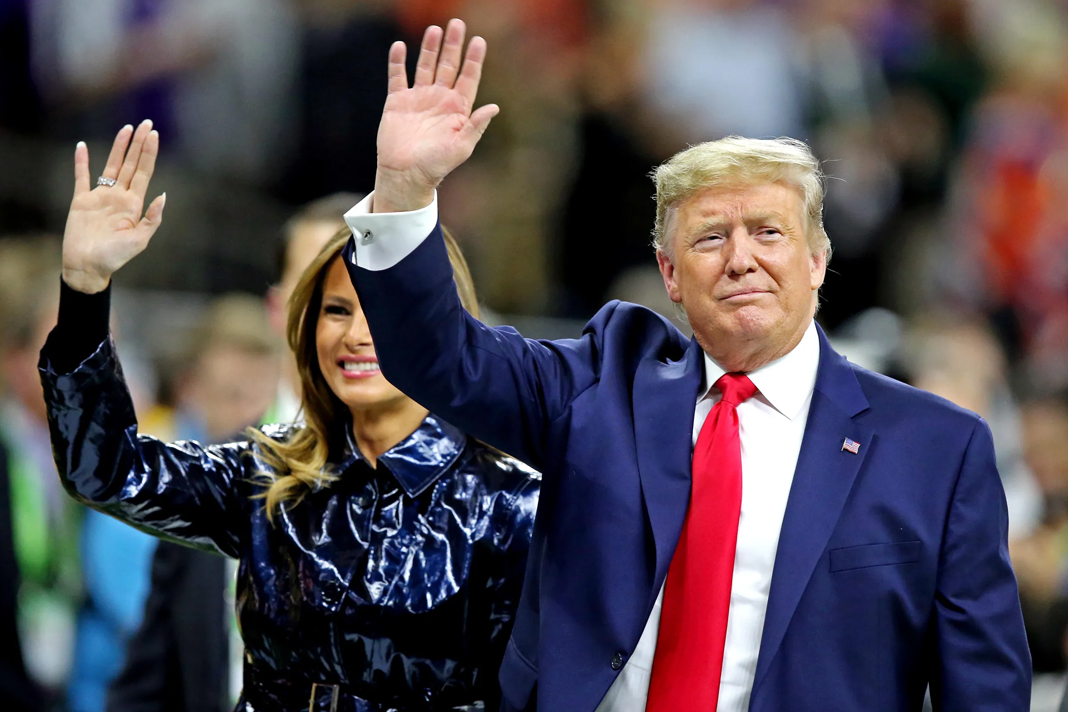 America has had some difficult periods in its history, and I lived through one of the worst. I came of age during the radical anti–Vietnam War era in the late ’60s. I remember the riots at the 1968 Democratic convention when radicals tried to take over the party. We saw the same sort of street violence over the Vietnam War that we see today against President Trump in what is almost a repeat of that era.

As a student journalist, I covered the riots of radicals at the University of Florida (UF). I reported on the protests after the shooting deaths of four students at Kent State University in May 1970 for the student newspaper. The following year I called in a story to the Associated Press from a pay phone inside the UF administration building after it had been seized by students. I remember the rhetoric and the inflamed passions of the radicals.

The radical societal changes I saw surfacing when I was a student came as a shock for most traditional Americans; they refused to believe what was happening until it was almost too late.

America has a long history of lively and often extreme political discord, going back to the time of John Adams and Thomas Jefferson, whose acrimonious political fight must have seemed extreme after our first president, George Washington, was elected without opposition. But the acrimony then was nothing like what we have seen the last 60 years.

With the Left becoming more and more extreme, it was as if the people said, “Enough is enough.” When Donald Trump was elected in 2016, the American people sent a message to Washington that they wanted change. It was a message the political and media elites missed, so they were shocked by Trump’s decisive win in the electoral college. Even though Trump lost the popular vote to Hillary Clinton, our Constitution set up a system in the electoral college that protects the small states from being overpowered by the more populous states. Trump won because he took three states the Democrats thought were in their pocket: Michigan, Wisconsin and Pennsylvania. But he only won by roughly 80,000votes spread over all three states— less than 1% in each state. “This was not a blowout,” said Ralph Reed, a respected conservative political strategist.

Trump’s campaign in 2020 is entirely different because while he has been fighting since 2016 to make life better for all Americans, the Left has grown more extreme in its radicalism. It’s become more dangerous than it’s ever been in the history of our country. Meanwhile Trump has become the unlikely hero of most conservatives, including evangelicals. They see his courage and his stand for the truth. They see his unprecedented presidential support of religious liberty, life of the unborn and Israel.

While the country has lurched left over the past few decades, Trump has at least slowed the momentum. Christians have sensed this reprieve, and it has emboldened them to take a stand like they hadn’t recently. Conservative news sites—and even Christian ones—are more prominent. Some Christian movies, such as Unplanned and Breakthrough, have been big hits, whereas before, few Christian-friendly movies even got a slot in a theater. Leaders who may have been intimidated into silence are again taking courage from how Trump speaks the truth and survives the onslaught from the politically correct crowd.

Let’s face it, the same people who oppose Trump almost uniformly oppose Bible-believing Christians. If Trump loses, not only do we lose the benefits we have gained from some of his executive orders, but we lose a champion and a real American leader.