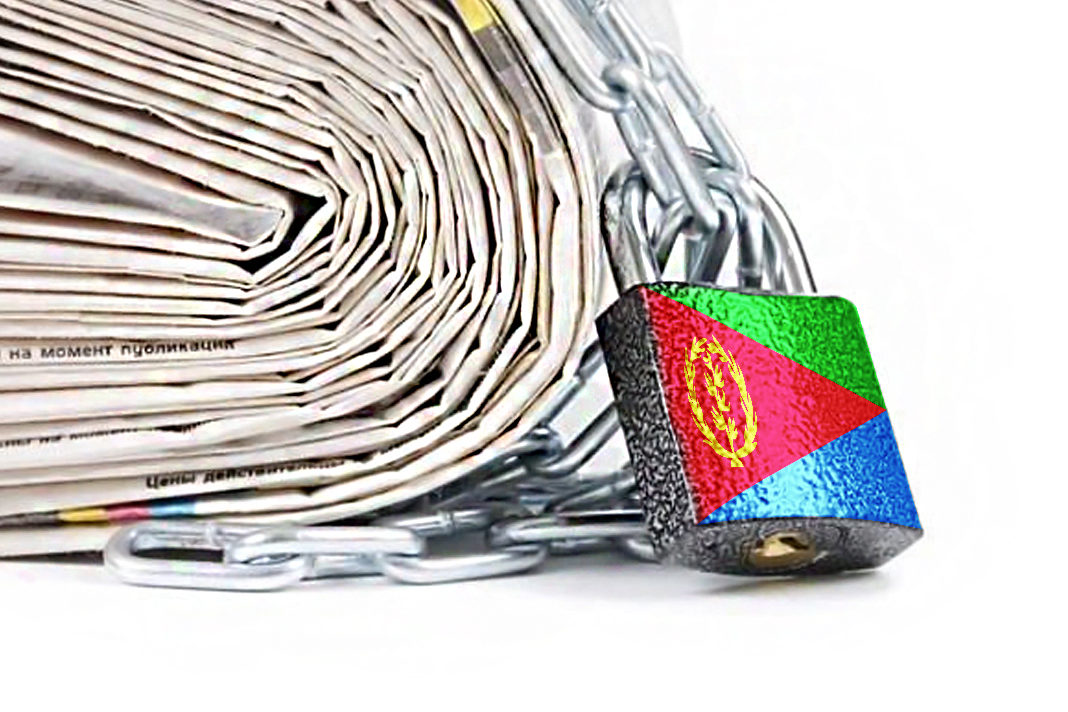 The US-based Committee to Protect Journalists (CPJ) released a report ranking the top ten countries with the least Freedom of Press. The list was topped by Eritrea. The other nine on the list included North Korea, Turkmenistan, Saudi Arabia, China, Vietnam, Iran, Equatorial Guinea, Belarus and Cuba respectively.

Though all of these countries severely restrict the freedom of Press in their own borders, the top three stand out by far as the worst perpetrators. According to the report, the top three countries, Eritrea, Saudi Arabia, and Turkmenistan, “the media serves as a mouthpiece of the state, and any independent journalism is conducted from exile. The few foreign journalists permitted to enter are closely monitored.” In the other states on the list, journalists are closely monitored, but aren’t completely owned by the state. The report does say that they only included countries where journalists are restricted by the government, so they did not include states like Yemen or Syria, where journalism is hard, but due to other factors.

Freedom of Press is tightly connected with Freedom of Religion. Of the ten countries on CPJ’s list, seven are also on Open Doors’ World Watch List. Three of those, Eritrea(7), Iran(9) and North Korea(1), place on the top ten as well. When any of the basic freedoms such as speech, press, and religion are restricted, the others are severely affected as well. This often then hurts the minorities of the countries. Please continue to pray for the people of Eritrea, and these other countries, who continue to suffer at the hands of repressive and control regimes.