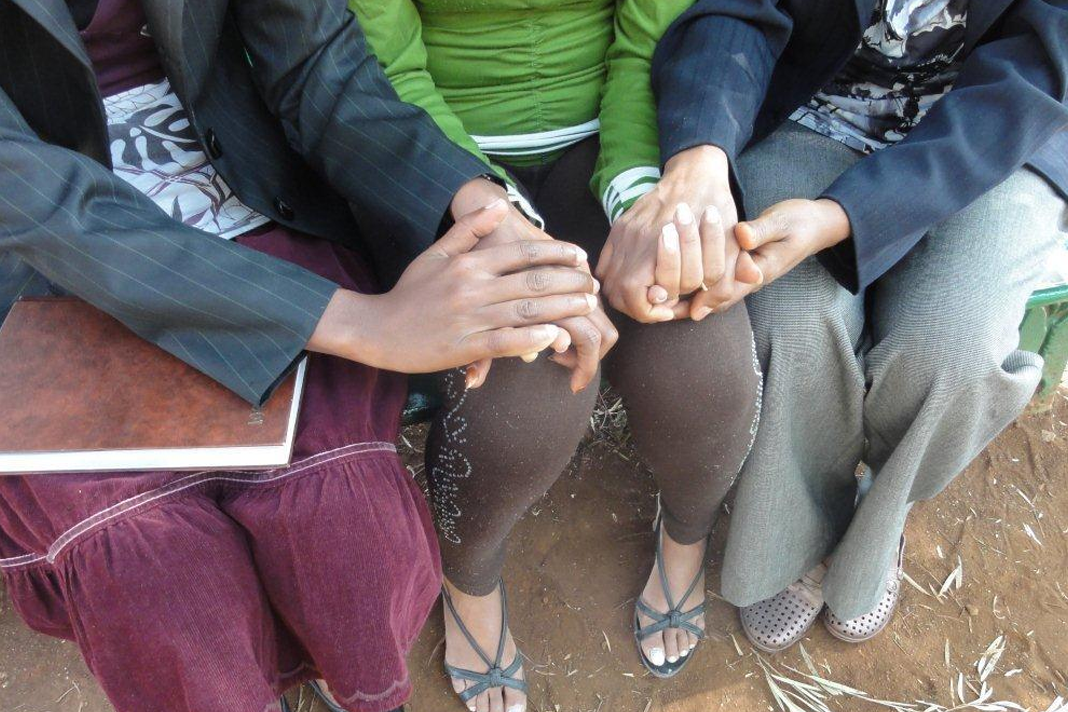 A Barnabas contact has confirmed the Eritrean government has, at the time of writing, released 69 Christian prisoners, many of whom have been in long-term detention for their faith for up to 16 years without trial.

Following on from a release of more than 20 male and female prisoners on 4 September, Barnabas can report that the authorities are continuing make conditional releases from the Mai Serwa prison, near the capital, Asmara. 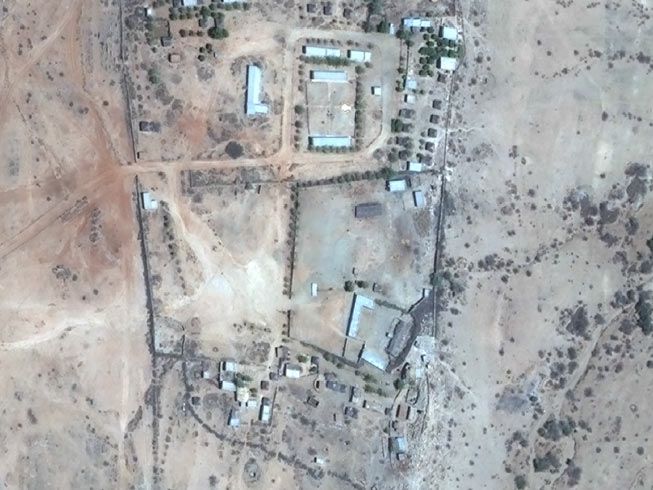 The releases, which have been linked to Covid-19 policies, are being made on condition that bail securities are lodged, usually in the form of property deeds, with guarantors held liable for the detainees’ future actions.

According to Eritrean Christian leader, Dr Berhane Asmelash, hopes are rising for further significant releases from among the 300 or more Christians, including adults and children, who remain incarcerated in the military jail, which is notorious for subjecting detainees to solitary confinement in metal shipping containers.

“There is no crime being done apart from believing in God”
Dr Berhane, confirmed most of the prisoners released so far had been in long term detention for at least a decade, with some languishing in the maximum-security prison without trial for as much as 16 years. While welcoming the news, he flagged that no pastors or other senior Christian leaders known to be in captivity were among those released and urged for prayer for their safety and release.

“Christianity is not a crime. There is no crime being done apart from believing in God,” Dr Berhane commented to Barnabas. “I am very glad the government is taking this positive action …. We expect more to be released.” 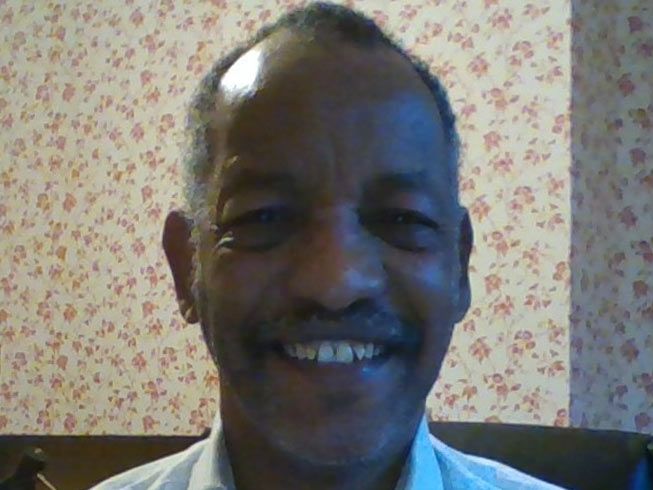 “This is an answer to prayer. Thousands of Christians have been praying for this,” he added.

Life will not be easy for those who are released Dr Berhane explained, “Many have been in prison for a long time. The circumstances they are being released into are very changed. Some will return to friends and extended family, but many will be homeless with nowhere to go. There is no [state] help in Eritrea.”

Dr Berhane called for prayer for the released prisoners, “People have souls and minds that will need healing. They need to rehabilitate. We need to pray that they will recover from their trauma.”

In 2019, more than 330 Christians were arrested between May and August. Among them were 141 Christians – including 104 women and 14 children – detained on 10 May as they gathered at a house church meeting in Asmara.

Eritrea remains one of the worst countries in the world for Christian persecution, where believers of certain denominations are subject to arbitrary arrest and detention without trial. Since the introduction of religious registration policies in 2002, only three Christian denominations are legally permitted – Eritrean Orthodox, Roman Catholic, and Lutheran – as well as Sunni Islam.