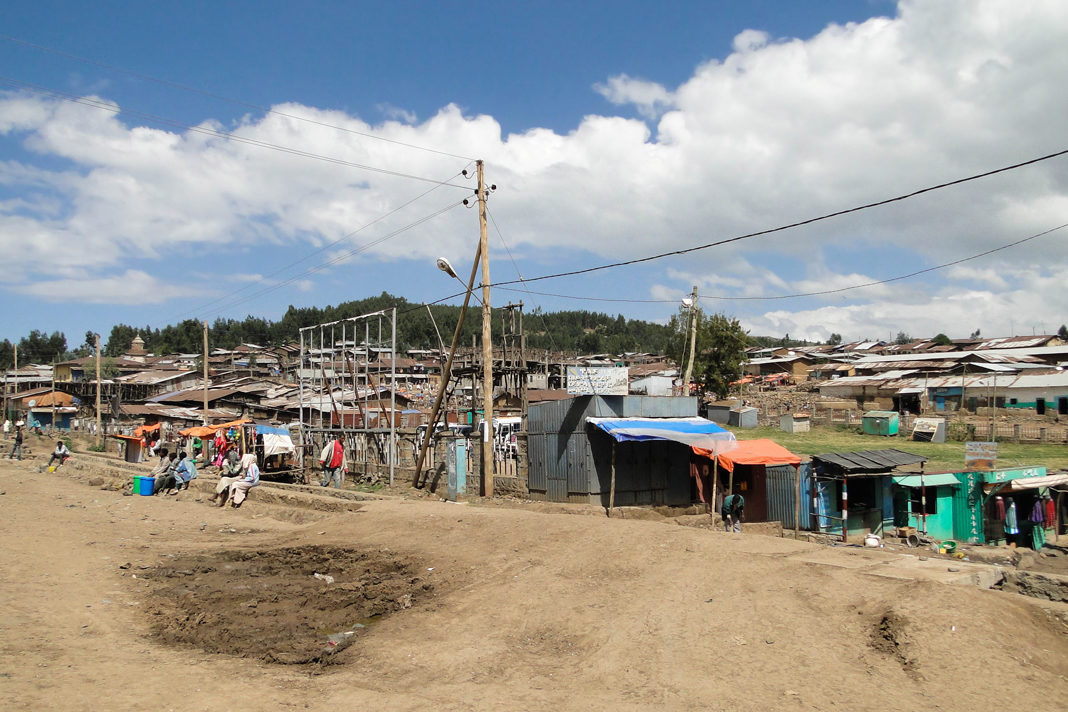 Authorities of Ethiopia’s northern region of Amhara showed up at a gathering of the Ethiopian Fellowship of Evangelical students (IFES) in Debark, and arrested an undisclosed number of participants, according to local sources.

The police pressured students arrested to sign an agreement to never meet again in Debark, and then released them.

Seven church leaders who participated in the gathering were also detained for three days, and released after they signed a similar agreement.

Last May, church members in Debark were ordered to move 80 km southwest to Gonder City. However, the community didn’t budge, they lodged a complaint instead.

Pressure On Christians In Debark
Debark has a population of about 25,000, and it is a religiously contested territory.

The dominant Ethiopian Orthodox Church considers the Debark region to be holy, so that pressure on Protestant Christians in the area has been growing for years.

Arsonists destroyed a church in 2008, and most Protestants have moved to Gonder, a much larger city of more than 150,000 people.