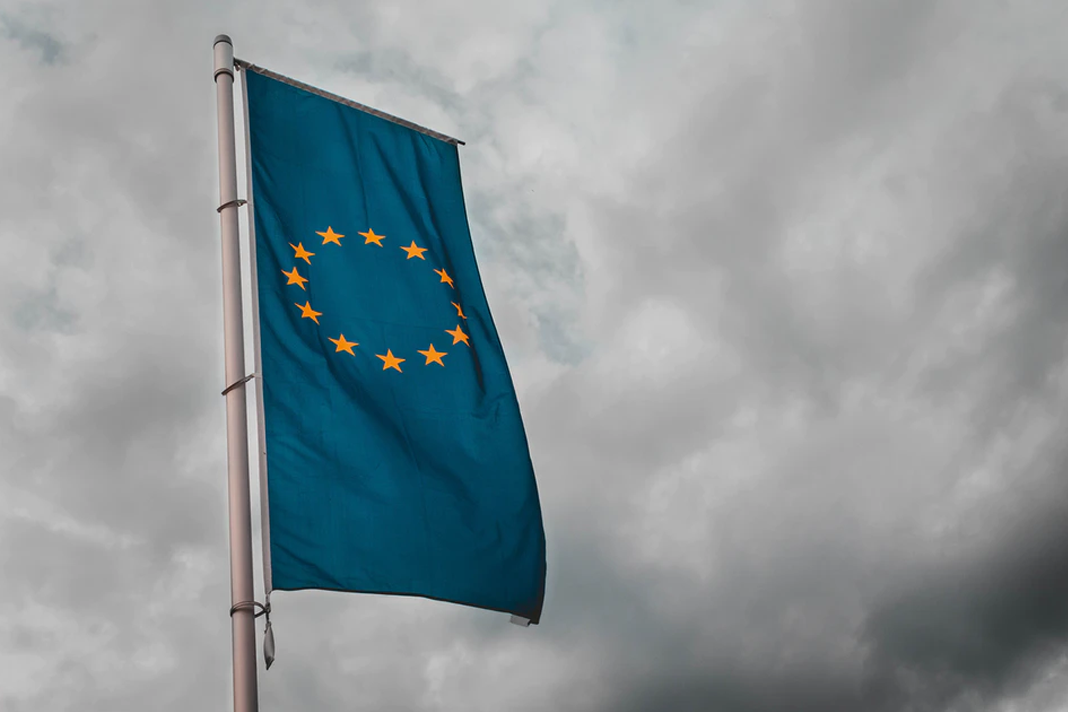 The European Union has raised concern about Pakistan’s blasphemy laws which it says are often misused to discriminate against religious minorities.

Recently the European Parliament adopted a resolution calling on authorities to review Pakistan’s GSP (Generalised Scheme of Preferences) plus status.

It also called for the country to make space for religious freedom.

Pakistan’s blasphemy laws, which carry harsh punishments including the death penalty and are often misused against religious minorities, go against the country’s human rights obligations

The laws violate Article 6(1) of the International Covenant on Civil and Political Rights which sets out that the automatic and mandatory death penalty constitutes an arbitrary deprivation of life.

While last December the US House of Representatives passed a resolution calling for the worldwide repeal of blasphemy, heresy and apostasy laws.

He said: “It is very encouraging and I wish that the Pakistani government pays heed and takes this matter seriously, especially to stop the widespread misuse of the blasphemy law.

“Unfortunately blasphemy cases continue to rise and during this year alone at least five Christians have been charged with committing blasphemy, while they all deny the allegations against them.

“There are several flaws in the legal procedure. In these cases, the whole burden of proof is laid on the victim to prove himself/herself innocent and court hearings are very often adjourned.

“As a result, victims of this law have to suffer several years in prison, sometimes longer than their punishment.

“In recent years a few prisoners have been freed, like Sawan Maish who was released after eight years in jail, and Imran Ghafur Masih after 11 years.

“But there are still several behind bars like Sajjad Masih imprisoned for nine years, and Zafar Bhatti for eight years. He was even attacked once but survived and is presently suffering from multiple illnesses. CLAAS is working for his bail.”

Mr Saeed added: “Although the international community has repeatedly called for the repeal of blasphemy laws, it has become a very sensitive issue and Pakistan’s Prime Minister Imran Khan has recently urged the Muslim world to unite and use trade boycotts to force the West to pass blasphemy laws to protect the Prophet’s honour.

“This may result in changing these laws being more difficult than in the past, which means such resolutions are needed more than ever.”