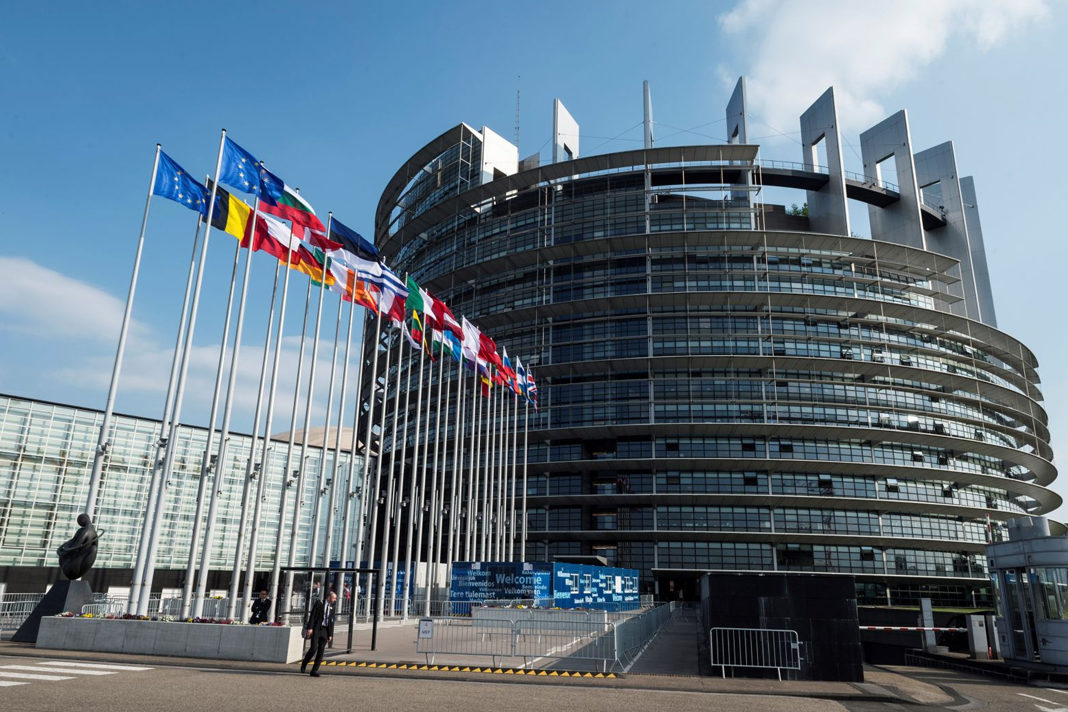 On November 28th, the European Parliament adopted, by a show of hands, a resolution taking stock of the human rights situation in Algeria.

They took the floor to denounce the discrimination of Christians, the closing of churches and the arrest of Christian demonstrators.

Eu: “We Call For An End To Violence Against The Freeom Of Christians”
MEPs “strongly condemn the arbitrary and unlawful arrest and detainment of, attacks on and intimidations of journalists, trade unionists, lawyers, students, human rights defenders and civil society and all peaceful protesters taking part in demonstrations”.

“Calling for an end to violations against the freedom of Christians, Ahmadis and other religious minorities to worship, we urge the Algerian authorities to desist from judicial and legislative harassment, criminalisation and arbitrary arrest and detentions”, they added.

Mogherini: “Eu Will Continue To Engage With Algeria”
Former High Representative of the Union for Foreign Affairs and Security Policy, Federica Mogherini, made a speech at the European Parliament in which she reminded of the principles that Algeria has subscribed to, “first and foremost in the Algerian Constitution, but also with international agreements, and with the Association Agreement that Algeria has with the European Union”.

“These principles include all fundamental freedoms, including political freedoms, freedom of expression, the right to peaceful assembly, and freedom of the press, guaranteed by the Universal Declaration of Human Rights. In the current moment, it is important that all the different actors in Algeria can enjoy these rights”, she stressed.

Mogherini assured that “the EU will continue to engage with all Algerian actors, as we have done so far, as neighbours, as partners and as friends. And I am sure that this Parliament will accompany the work of the next Commission in this respect”.

Algeria: “Blatant Interference Of The Eu”
The Algerian government “firmly condemned and rejected in substance and form the European Parliament’s blatant interference in its internal affairs”.

“The European Parliament, at the instigation of a group of deputies from diverse partisan affiliations, has arrogantly taken the liberty of ruling on the current political process in our country at this moment in time when Algerians are preparing to elect a new president in full democracy and transparency” the Algerian Foreign ministry said in a statement.

At Least 12 Churches Closed In 1 Year
Since the Algerian government started a campaign to close Protestant worship places one year ago, Protestant Christians have witnessed how at least 12 of the around 50 Christian churches of the country have been closed.

Authorities say the campaign is justified by the 2006 law for non-Muslim worship places, known as 03-06 order, which forces Christians and other minority faith groups to get a special license.

“They can close our temples but they can never close the hearts that are receiving Christ (…) Chairs, microphones may be taken from us, they will not give us visas, but they will never take Christ from our hearts”, Christian leaders said.