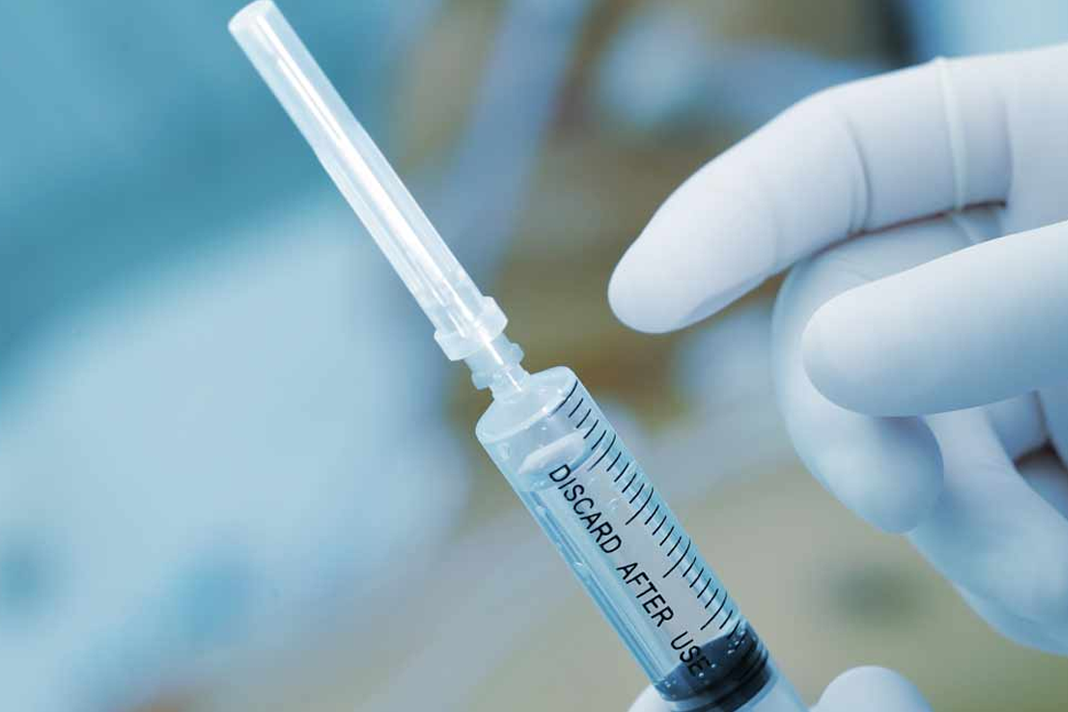 Even as euthanasia skyrockets in the Netherlands, industry experts are expecting the number of deaths to double in less than 10 years. Steven Pleiter, chairman of the Euthanasia Expertise Center, told Dutch newspaper Trouw of his predictions, which are based on the aging population there. Last year, it was revealed that a quarter of all deaths in the Netherlands were induced.

In a display of strong pro-suicide rhetoric, Dr. Bert Keizer, a doctor who commits euthanasia for the Euthanasia Expertise Center, formerly known as the End of Life Clinic, told the Guardian:

For the first time in history, we have developed a space where people move towards death while we are touching them and they are in our midst. That’s completely different from killing yourself when your wife’s out shopping and the kids are at school and you hang yourself in the library – which is the most horrible way of doing it, because the wound never heals. The fact that you are a person means that you are linked to other people. And we have found a bearable way of severing that link, not by a natural death, but by a self-willed ending. It’s a very special thing.

In nine years, Trouw notes that the number of euthanasia cases has risen — from 3,700 in 2011 to 6,400 in 2019, of which the Euthanasia Expertise Center committed 900. And Kleiter said he expects the numbers to keep growing. “The post-war generation, the elderly of today, have had a free upbringing and have emphatic ideas about their end of life,” he said. He therefore expects further growth. “In the national figures, I expect to double again in the next eight years, given the increasing number of elderly people.”

Trouw further reported that part of the increase could be attributed to the Euthanasia Expertise Center, with people euthanized for things like dementia, old age, and psychiatric disorders. “We have shown that euthanasia is still possible for a number of disorders – while in 2012 we thought: ‘that could be complex,’” Pleiter said.

Pleiter’s description of euthanasia’s wider acceptance for more reasons is, disturbingly, true. In 2017, reports indicated that one mentally ill patient is euthanized each week, and an additional 400 people are euthanized without their consent. People have been euthanized for things like autism, depression, sexual abuse, and addiction.

Without intervention, more innocent people will surely fall victim to it this pro-suicide mentality, at the euthanasia industry’s profit — just as Pleiter predicts.