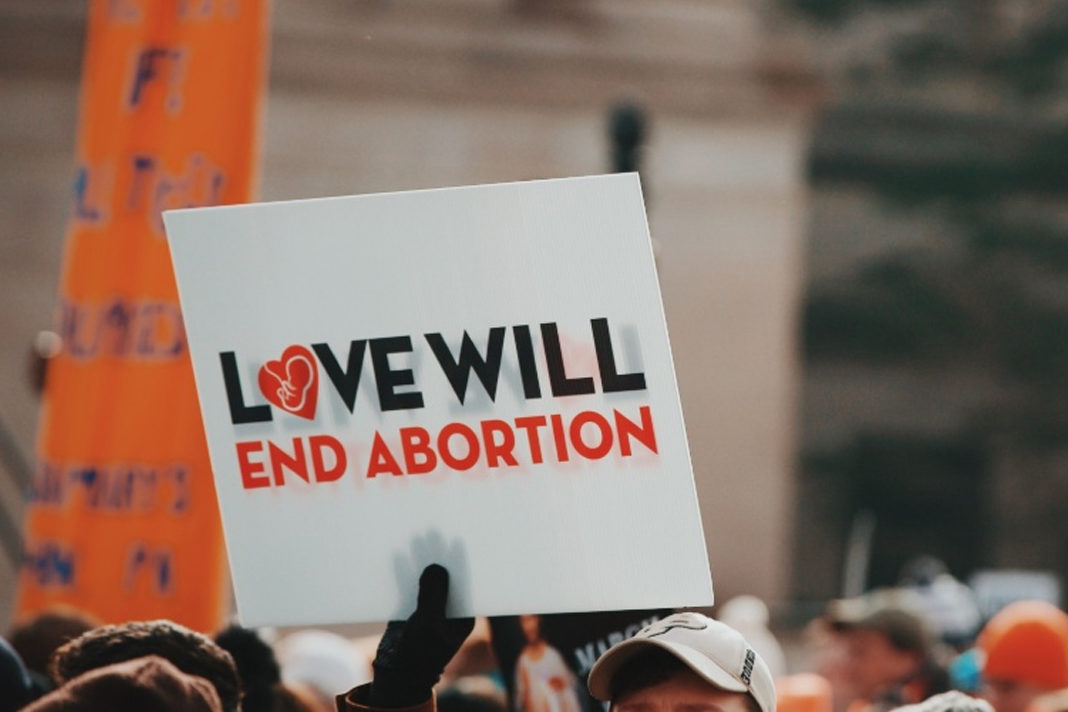 Dr. Haywood Robinson performed hundreds of abortions before an encounter with Christianity totally transformed his perspective and catapulted him into pro-life advocacy.

Robinson, 66, who recently became the director of medical affairs and education for pro-life group 40 Days for Life, told “The Pure Flix Podcast” about how his stunning transformation took form.

“I wanted to become a physician since the time I was about 4 or 5 years old,” he said, noting that he grew up in South Central Los Angeles.

Listen to the doctor reveal how he transformed from an abortion provider to a pro-life advocate:

Robinson’s passion for medicine spurred him on and he ended up entering residency training close to his childhood home.

“During that residency training … is [when] I learned to do the procedure — dilation and curettage,” he said, explaining that this is a procedure used for abortions and miscarriage.

Robinson was trained in the 1970s after Roe v. Wade — the Supreme Court case that legalized abortion nationwide — became the law of the land.

“Abortion facilities were all over Southern California,” Robinson said. “I learned to do the procedure in 1978 and I spent three years training in family medicine.”

Robinson met his wife, Noreen, during his residency training and the two started performing abortions together.

In fact, she actually helped train him on the procedure, with Robinson going on to provide hundreds of abortions before a powerful moment 33 years ago changed everything.

The roots of Robinson’s heart-change began taking form when he and Noreen got married and moved to a conservative area — something that made their abortion practice less palatable.

“Being the community abortionist would not be something compatible with practicing in the community,” he said. “We no longer were involved with doing abortion. We still believed in it and we still referred for it.”

But when the couple went to a church concert in 1986 and the preacher made a call for anyone who wanted to be “right with God,” Robinson was deeply moved.

Up until that point, he had never heard the gospel or what it meant to be a Christian.

“I just didn’t know the truth of the gospel,” he said, explaining how that moment changed everything. “I knew something was different.”

“[God] opened our eyes to how heinous this war against babies is and He launched us on a pro-life career,” Robinson said.

Becoming a Christian deeply transformed Robinson’s worldview, prompting him and his wife to leave the abortion industry entirely and to move into pro-life advocacy.

“[God] opened our eyes to how heinous this war against babies is and He launched us on a pro-life career,” he said.

Robinson — who said he believes doctors broke “a great human trust” when they embraced abortion — explained how being an abortion doctor can lead to desensitization and a failure to realize the gravity of one’s decisions.

“You become desensitized to the point where the physician dehumanizes that baby inside the uterus and it’s no longer something that is holy — it’s no longer a precious human life,” he said.

He believes God has truly transformed him — and he offered a message to anyone else who might be looking for life-change.

“Jesus, he comes in and he shifts everything around. We become a new creature,” Robinson said. “He transforms our mind and we line up with his word by his spirit, so it’s new life.”