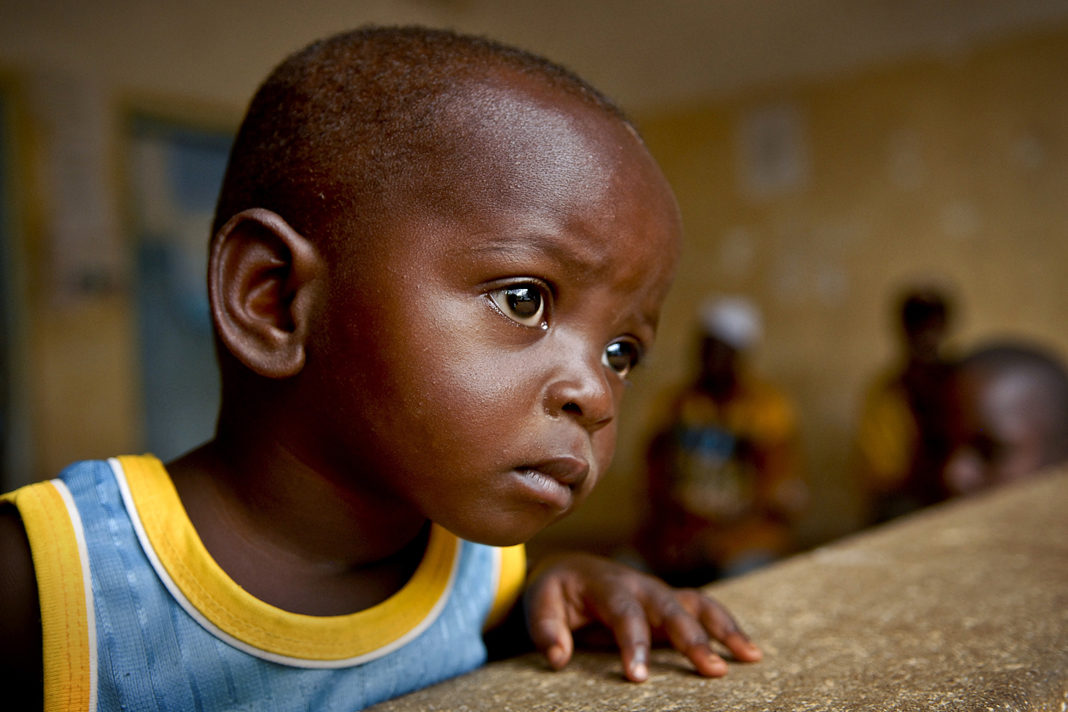 South Africa commemorated “National Child Protection” week, 2 – 9 June. Tragically, the appalling statistics of the declining health, welfare and safety of children in the country indicates not only increasing family breakdown but government and societal neglect as well.

The majority of children in post-apartheid South Africa live in fatherless homes. Reports indicate only 35 percent of children live with both biological parents. Significantly, research overwhelmingly indicates the best environment to raise children is the biological two-parent family.

The argument that government programs can compensate for the family are proven false as growing numbers of children are exposed to social ills like drug abuse, crime and violence, gangsterism, pornography, sexual exploitation, teen pregnancies and school drop outs.

Children exposed to online pornography has fuelled child-on-child sexual abuse. Family Policy Institute will participate in the SA Law Reform Commission workshop in Cape Town on 19 June to discuss recommendations for law reform to protect children from exposure to pornography.

Increasingly younger children lured into gangsterism has proven devastating for society. Gang related murders involving teens are escalating in South Africa. Just this past week, a teen was arrested for stabbing another teen to death in a JHB school and over twenty teens were murdered in gang violence within 24 hours in the Western Cape – the child death capital of the nation.

Almost 1000 children were murdered in South Africa in the past year and many more are dying as a result of abuse and neglect. NGOs estimate around 3,500 babies are abandoned every year. These reports are truly horrifying especially in a modern democracy like South Africa.

The safest and healthiest environment to raise a child is the family. Tragically, South Africa has 3,5 million orphans. Yet only 1,033 of these vulnerable children were (allowed to be) adopted.

The “Children’s Amendment Bill of 2019,” for example, has several provisions that are not in the best interest of the child. Despite the considerable number of orphans in the country and the fact that children fare best within the family environment, the Bill suggests children should be institutionalised rather than placed in the care of a family who are not of the same race or culture.

This means, government prefers vulnerable orphans be institutionalised in state facilities and consequently exposed to abuse and neglect rather than being placed in a loving family of a different race.

Please sign the Petition today to change this Bill and protect the most vulnerable children in South Africa.

With “Fathers’ Day” and “Youth Day” approaching, the spotlight again falls on the devastating consequences of fatherless homes. Children need a mother and a father. But fatherless homes is proving particularly catastrophic. Gangsterism, teen pregnancies and numerous other social ills are directly linked to fatherless homes – which are the majority in crime ridden South Africa.

“Comprehensive Sexuality Education” (CSE) is also not in the best interest of the child. However, South Africa signed agreements at the UN to implement in our public schooling system what can only be described as blatant sexual indoctrination of children by global sexual rights radicals.

A study on the outcomes of CSE in 103 countries indicate mostly failure rates. In other words, the positive results claimed by CSE did not materialise in the 103 nation study. In fact, the studies show CSE does more harm than good.

What is of great concern is that South Africa’s alarming moral decline is harming the most vulnerable members of society. And this social degeneration continues unabated in a country with an estimated 36,000 Churches.

Family restoration must be the Christian Church’s primary social focus. The Church must also influence government to make the family the center of its social development policy. The growing number of orphans and other vulnerable children is directly linked to family breakdown. The only way to reverse this growing tragedy is to restore and strengthen the family. 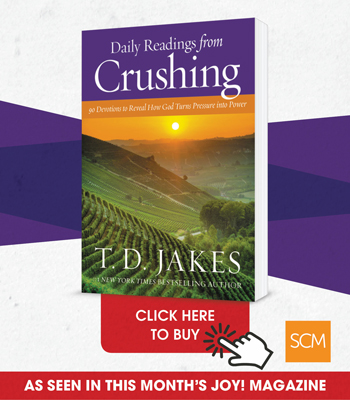