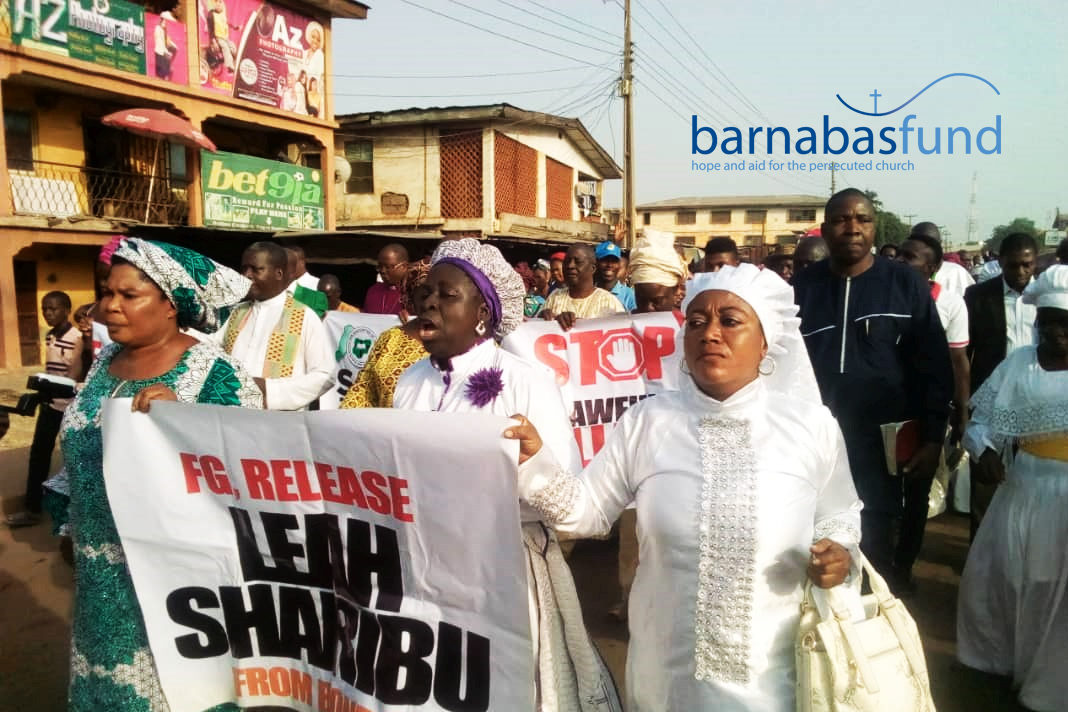 Five million people took part in a protest marches across Nigeria on Sunday 2 February against the murder of Pastor Lawan Andimi by Boko Haram, and the failure of the authorities to halt the rising wave of violent attacks against Christians by Islamist extremists.

The peaceful demonstrations, organised by the Christian Association of Nigeria (CAN) as the final event of a three-day fast, took place in 28 of the country’s 36 states. Marchers carried posters that read “Nigerian Christians are under attack,” “Buhari act now” and “Our values and way of life will prevail, the killings will not.”

Millions march peacefully in Nigeria to protest against the murderous persecution of Christians that has resulted in hundreds of deaths in the first month of 2020 alone [Image: Christian Association of Nigeria]

CAN president Samson Ayokunle said, “Though we have protested before, this event took a new dimension … With one voice we said ‘no’ to killings, ‘no’ to security negligence, and ‘no’ to the persecution of Christians in Nigeria. It is a wake-up call to the government.”

Pastor Andimi, who was a local chairman of CAN in Adamawa State, was murdered by Boko Haram on 20 January, after being kidnapped on 2 January. On the same day pastor Andimi’s killing, the terrorist group released video footage of its murder of kidnapped student Ropvil Dalep. In Plateau state, at least 32 Christians were killed in January during attacks by Fulani extremists on two villages.