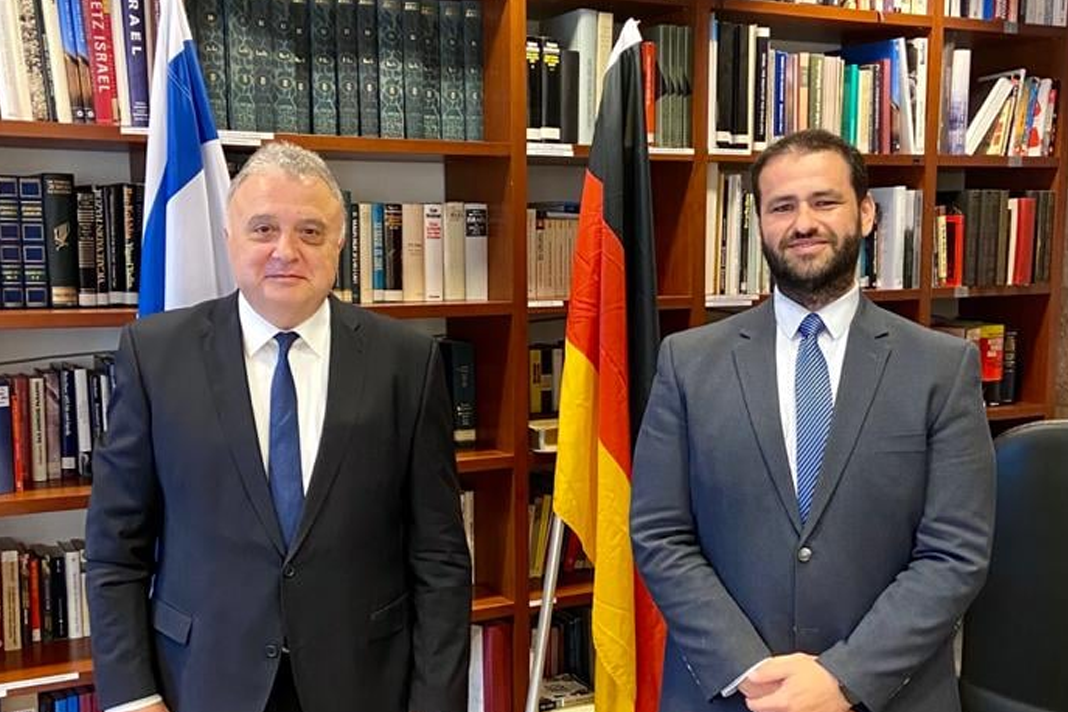 Hungarian-born Rabbi Zsolt Balla, 42, one of Germany’s leading rabbis, said of his appointment, “It is our goal to make it normal again for Jewish citizens to serve in the German army.”

Pastors and priests are already providing spiritual services to German soldiers, but the estimated 300 German Jewish soldiers have had no such support.

But rabbis are by no means new to German military service, the Daily Wire reports. With some 12,000 Jewish Germans volunteering for military service in 1914 when World War I broke out, establishing a Jewish military chaplaincy became essential. By September 1914, the first rabbis were introduced as chaplains.

A state treaty introducing chaplaincy for Jewish soldiers was signed by the German government and the Central Council of Jews in Germany in December 2019.

“That this is possible and becoming a reality after the inconceivable crimes committed by Germany makes me humble and grateful,” Defense Minister Annegret Kramp-Karrenbauer said at the treaty signing.

“I think that antisemitism, and any form of hatred against minorities, is a thing that we can never eliminate from our society for good,” Balla said.

He also views his position as a historical responsibility. “I think it is not a false hope to say that one day it will be as natural for the Bundeswehr [unified German military] to have Jewish soldiers as it is for the armed forces of the United States, the Netherlands, France and England,” Balla said.